Canadian enthusiasts may be left waiting for cannabis events to return

As the country continues its fight against COVID-19, our case numbers seem to be dropping, and as a result, many businesses and venues have been allowed to re-open with special sanitary precautions and social distancing measures in place. This is great news for the economy that is facing a hard restart after several months with businesses losing millions of dollars in sales, but the reality of the situation is still fairly grim for most cannabis events.

The end came all too quickly

Typically, cannabis events in Canada take place most frequently in the summer, so when March began and strict lockdowns went into effect, most big industry players weren’t too concerned about what would happen so far down the line. Of course, the few who do host industry events throughout the winter were canceled, but once spring came and went without any changes in rules and a higher number of COVID-19 cases, swaths of larger cannabis industry events began to postpone or cancel indefinitely.

Now that our case numbers are steadily dropping, and our ICUs are no longer on the edge of overcapacity, some cannabis events’ organizers are left to mull over the possibilities before moving forward, because, at this time, there are absolutely no guarantees as far as when these kinds of gatherings will be allowed to resume. Still, many are holding out in hopes of a better opportunity a bit later in the year than what we might be used to, but to date, none of the grander cannabis events has managed to settle on a rescheduled date.

The anticipation is growing

People have been locked away in their homes since the middle of March, which is when the Canadian government went from telling Canadians that everything was fine and to continue with their business, as usual, to telling them to stay home followed by a warning which said that international travelers should get back as soon as possible before the borders were to be closed. Canadians for the most part, have followed the advice and guidelines of their governments, but they are growing weary of having little to do this summer.

Is there any hope for the immediate future?

Truthfully, there is very little chance of cannabis industry events returning to the scene in any way other than the online platforms that some of them have already chosen to utilize. Unfortunately, these online gatherings are new, and for some, nearly impossible to figure out, which leaves a whole bunch of cannabis enthusiasts without any way to interact, view and test new products, or to network within local communities.

Though it is certainly possible that our situation could change, and that the ban’s in place for gatherings over 50 could be adjusted to allow cannabis events to move forward as planned, for the moment, the government maintains that entertainment and industry venues won’t be able to join the ranks by opening their doors until well after all four stages of reopening are complete.

The problem is that each province has chosen to enact different restrictions, so some places might see smaller-scale events sooner than others, but as any prior attendee of these shows and gatherings know that safe social distancing is nearly impossible if vendors and participants are looking for a similar experience to what they’re used to.

This means that even once they are allowed to resume normal plans, it might be quite a while before they do so because they may not be able to maintain regulated protocols to open up to the public safely. So while we can be sure that cannabis events will happen again in the future, we have no idea when that will happen, and in the meantime, all of us as cannabis enthusiasts can do is hope for a brighter and safer tomorrow. 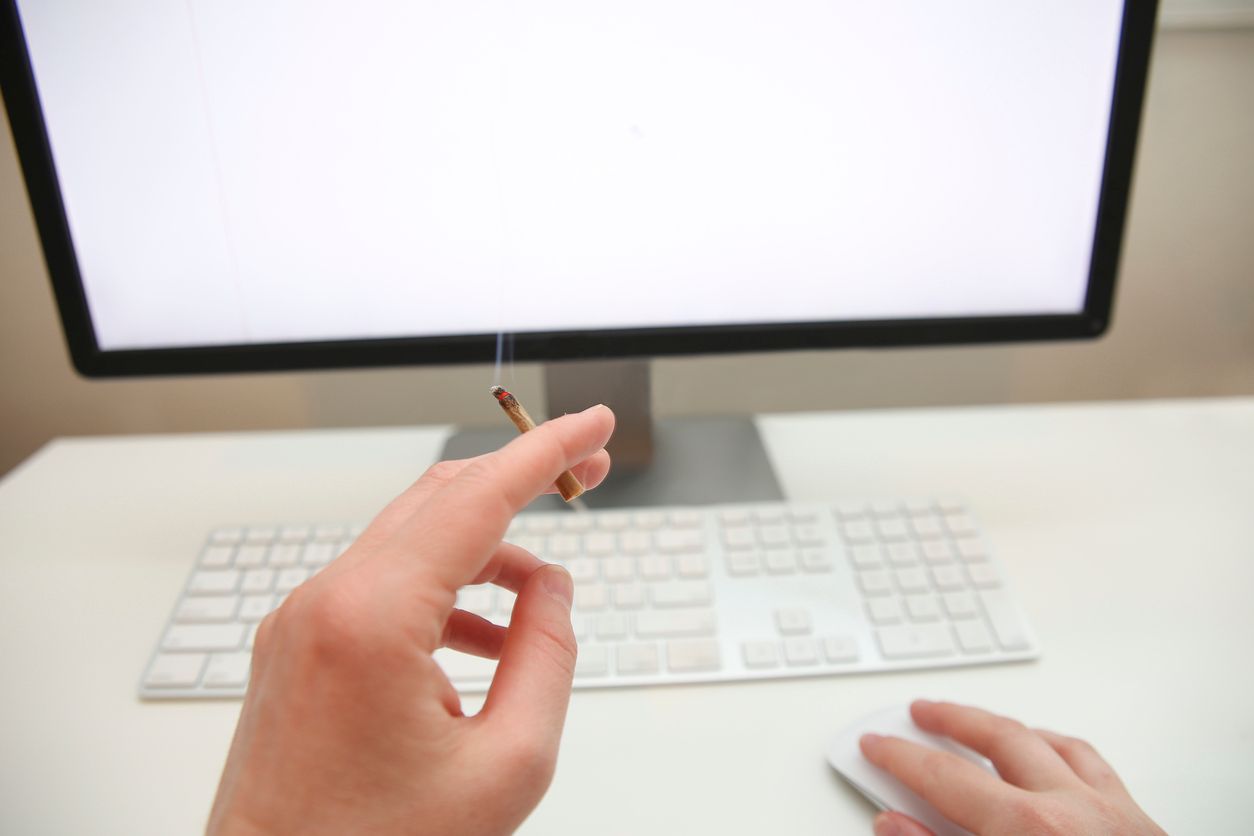 Cannabis events today may have changed drastically over these last several months, but there is still plenty to see, do, and learn....