Smoking weed is a practice that a few A-list celebrities have adopted into their daily living regime.

Actresses who have been open about their use of marijuana

1. Jennifer Aniston
Aniston and her now-ex Brad Pitt enjoyed smoking herb together. She would not call herself a pothead but believes that there is nothing wrong with enjoying the occasional smoke now and then. Everything in moderation is the motto she rolls with.

2. Paris Hilton
Paris can provide proof of her enjoying smoking weed by displaying her criminal record. She was once arrested in South Africa for allegedly smoking marijuana. Charges were dropped in this incident; however, a video is floating around that shows Paris smoking weed in 2007.

3. Cameron Diaz
Diaz smokes joints and has been photographed many times doing so. Snoop Dog went to the same high school as her, and she claims that Snoop was her weed dealer back in those days, long before celebrity status took over for the both of them. Snoop agrees that that situation may have occurred.

Cannabis and its use have been around for centuries, and to prove it, we wanted to touch on some of the oldest cannabis consumers.

1. Queen Victoria
Queen Victoria is rumored to have used all kinds of drugs to assist her with her labour pains, but her solid drug choice was weed. She probably used a weed tincture, which suggests that she was used to the green dragons.

2. Joan of Arc
Joan of Arc smoked pot and the witch’s herbs. Be thank-full that you didn’t live back in the 15th century, or you could have been burnt at stake like Joan.

3. Shakespeare
William Shakespeare enjoyed smoking a pipe that was found buried in his garden. Perhaps he was paranoid and felt that burying his pipes in the garden was a good plan for deception.

4. George Washington
George Washington was a hemp farmer, and rumours suggest that he rolled up the odd joint or two to enjoy. He shares the position of pot smoker with many other famous presidents like Jefferson, Clinton, and Obama. 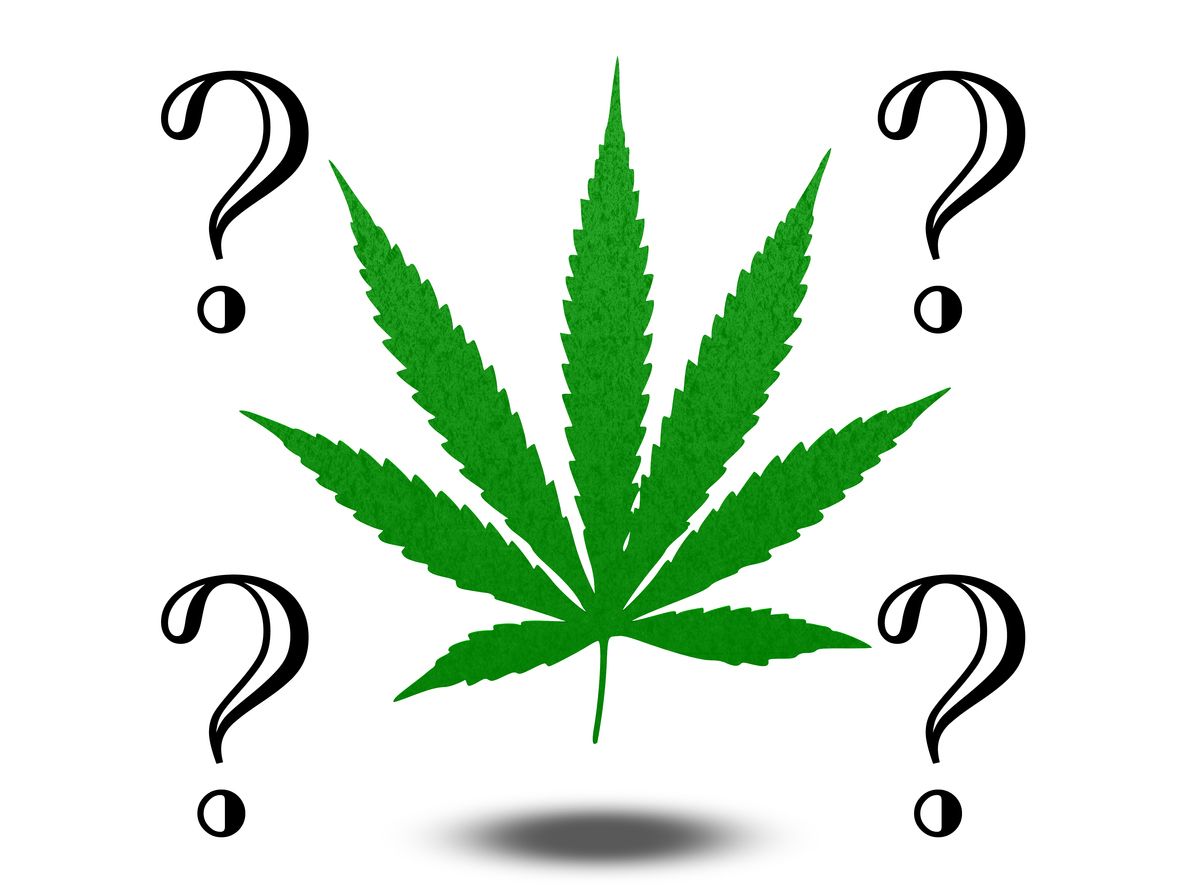 With this list, you can test your true cannabis IQ either by yourself or with a group of friends for an interactive experience that you will never forget....