A black-market dealer's perspective - Is it worth it to go legal?

Now thanks to federal marijuana legalization in Canada, we’ve got a fair-sized legal market that seems to be thriving. Each and every day we see more dispensary storefronts open and more owners voicing opinions in regard to regulations, which makes it all look quite legitimate and comfortable, but if that was the case, wouldn’t all black marker vendors make the switch to legal and licensed business practice?

Why they’d love to go legal

The fact is that there are tonnes of benefits that can be achieved by opening a licensed business of any sort. You get an HST number, the ability to use all of your incomes to further yourself in life, and the title of a self-employed individual who pays taxes and contributes to society. Then there’s also the blessing of no longer looking over your shoulder each time someone who could be law enforcement make a purchase through you.

All of this makes the idea appealing in theory, but if it’s all so simple, then why is the black market still a thing? As you’re about to see, nothing is as easy as it first appears to be, and that is especially true when it comes to the big wide world of cannabis. The hope of many black-market dealers is that eventually, they will be able to join the ranks of their legitimate competition, but in the meantime, for most, that’s just not a viable option.

There are so many barriers that stand in the way of those who wish to join the legal market, and each person’s story is different, but for the most part, these are the biggest and most common problems that keep black market vendors from going legit.

How do you go about turning an illegal business into a legal one when one of the qualifications that are expected of you is that you have never dappled in crime in the first place? It’s an impossible circle that is easy to get trapped in, and despite their long history of entrepreneurial skills, the fact that they’re already operating illegally stands in the way of their ability to get a legal business up and running.

The black market is such a problem for licensed vendors, as shown by the multiple requests for a swift takedown of the illicit competition, because they tend to carry all of the elusive cannabis products that consumers truly want, and many of them simply don’t fit into the small box that is allowed by current regulations. Since these entrepreneurs make the most money off of these illegal products, it wouldn’t make sense for them to give it all up in exchange for legal status alone.

Most business owners are able to significantly improve their credit with substantial loans and payments that are tracked, but black-market operators work on a cash-only system. This makes it nearly impossible for them to file their taxes appropriately or to prove how much of a loan they can handle, which makes the task nearly impossible when they show up at the bank in need of a mortgage with no major credit history. Even if you, as a person, make payments on things and take out minor loans, you’ll never achieve the same status as a large business with a paper trail of income.

4. A lack of education

Many black-market dealers have proven that they have a good business sense by making high levels of sales, but very few of these people have a formal education to show for their years spent perfecting those skills. Some might not even know where to get started with a legitimate business, and others just don’t think that they have what it takes to get financial backing from investors. Much of this comes down to a lack of education, as many could succeed in the legal market if only someone showed them how.

When you make a purchase from a black-market dealer, you aren’t supporting a massive corporation that has millions of extra dollars lying around. Instead, it’s often only a small handful of individuals who have all shared some burden in getting things started, and these smaller-scale ventures make bank, but only because they aren’t paying taxes, and they’re compensating their employees more fairly. Black market cannabis jobs can pay up to three times more than legal opportunities, leaving very little for disposable income left over to use for starting a legal business.

Would decriminalization hurt the legal players in the cannabis industry?

Some experts believe that the biggest problem with the system is regulation, as it forces some of the best and the brightest to remain in the shadows, which is why some advocates say that the only true answer for ending the black market would be the decriminalization of cannabis. This would automatically put all players in the game on a fair footing, but the government would lose its monopoly and revenue if they chose to do that, so this move isn’t likely to happen anytime soon.

The reality is that black market dealers have been around since long before the legal industry, and it is also true that they are the ones who built it from the bottom up. These people are survivors from a time that was so much less accepting, and they’ve suffered for their choices despite the lack of justification for their supposed crimes. If the market is too hard for them to be a part of, then it isn’t truly fair or just, and until it is, we are very likely to see the battle between the black market and legal venues continue. 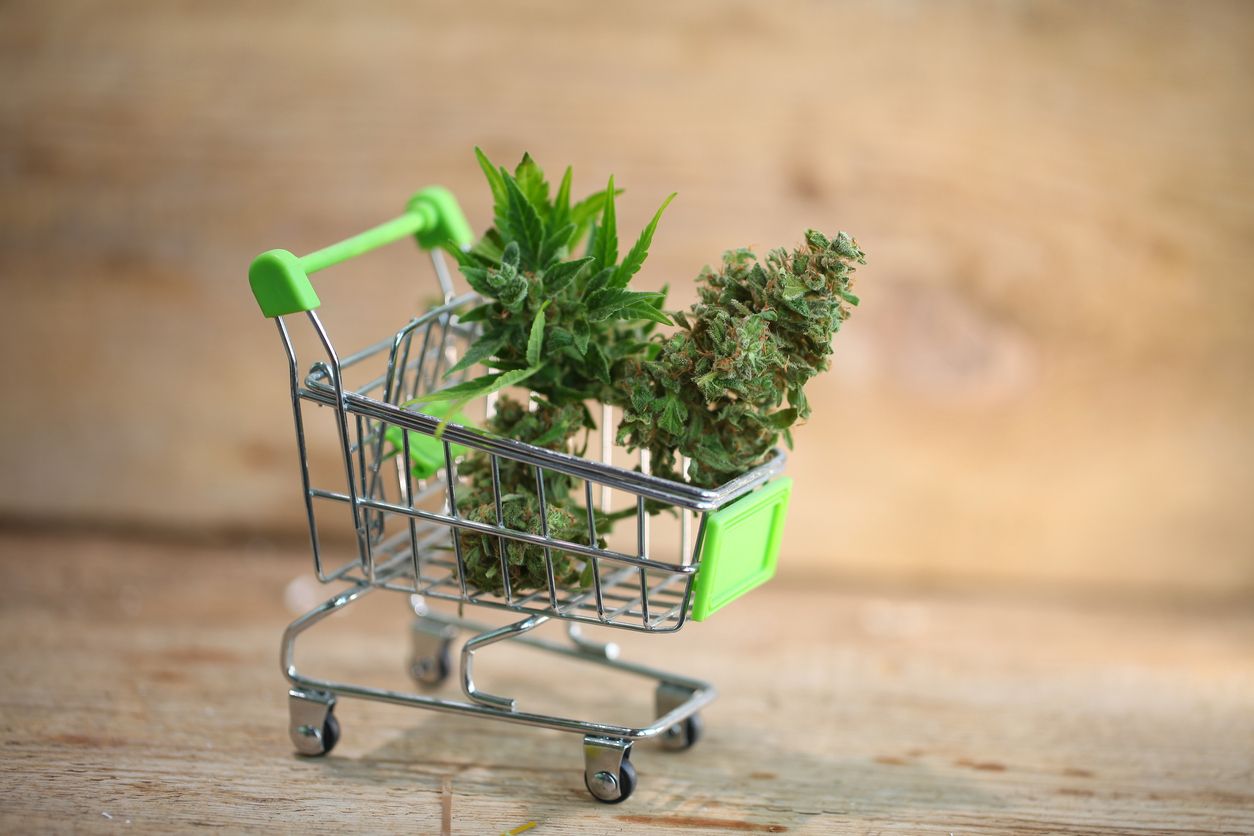 Canadian pot shops are still making bank, but some are wondering how long it will last for....