The black market has been a thorn in the legal industry's side since the very beginning of legalization in Canada. It’s an ongoing issue that had what seemed like no end in sight until the pandemic came like a wave across the country. COVID-19 shuttered all businesses and halted the economy in a monumental way, but it also led to vast amounts of panic shopping, as citizens began to wonder about the safety and security of their cannabis dispensary.

It seemed like everybody stocked up through legal sources for what was the first time in history, with turnouts and sales figures far exceeding any other, and business was finally booming for dispensary owners and producers. It was a terrible and terrifying time to be ushered back into business, but they thrived under the pressure and constraints inflicted due to COVID-19 restrictions. Though the panic shopping eventually slowed down, most Canadian pot shops are still making bank, but some are wondering how long it will last for.

A mixture of stresses and emotions has made these last few months tumultuous for the cannabis industry, and for the most part, things are settling into what we’re expecting to be the new normal for at least a little while. Slowly, businesses are reopening, and Canadians are returning to work, but does that mean that people will return to the black market, or is this a glimmer of hope for the future of the legal industry?

Some investors and entrepreneurs are remaining hopeful after seeing significant profits for the first time in several months through cannabis stocks, but the experts don’t think that this battle for territory and consumer loyalty is quite over yet. In fact, most are expecting this new flood of customers in legal dispensaries to die right down to a mere trickle more than it was prior to the pandemic.

The biggest problem with government meddling in the cannabis industry is that they want a huge piece of the profits without doing any of the work and that additional cost is passed on to dispensary owners and then consumers. This ultimately makes the majority of the cheapest legal cannabis products still far more expensive than the black market, and it has remained one of the biggest complaints from Canadian consumers since the very beginning, so it is very likely to be a driving force that pushes users back toward illicit sources.

A lot of people think that the huge rush in panic shopping was due to fear of dispensaries closing, but that’s not just because the government announced that their licensed and provincially owned pot shops might shut down temporarily. Instead, it was more than likely the result of a nearly instantly shuttered black market, as native territories closed, which seem to be one of the few safe places left for these types of businesses. Now that the unlicensed providers are back up and running, it won’t be long before the people take notice and go flooding back in droves.

A legal cannabis dispensary is better than none at all, but it’s not exactly the friendliest place for the most experienced users, as both the quality and potency of the cannabis are sub-par when compared to that of the black market. Federal regulations over edibles really missed a memo somewhere limited at 10mg per piece, and at high marked-up prices, a tiny piece of chocolate that won’t get you high, or a mediocre strain with medium to low THC content just isn’t worth the added expense or lack of options.

Accessibility doesn’t really seem to be a priority in Canada, where the majority of licensed pot shops can’t offer services like cannabis delivery or the option to buy weed online. This is a serious problem in areas where much of the population doesn’t have access to a vehicle, or simply cannot travel in person, and it’s something that the black market serves up openly and well. This is one of the biggest drawbacks and competition points that is holding down the current Canadian market and pushing consumers back towards unlicensed dispensaries.

Consumer loyalty goes a long way, as it buys a company more opportunities to make mistakes without losing too much business, and this is likely to be another important factor that cannabis users consider before heading back to the legal market. When you are best friends with the budtender and allowed to hand out or relax and enjoy your green at a black market vendor, there is literally no reason to go to any other, whether it’s legal or not.

These things could all change if the federal government were to take the initiative and fix some of the most glaring problems with legalization as we know it today, but until that happens, most consumers who frequented the black market prior to the pandemic will probably return soon, leaving licensed businesses out of a whole bunch of much-needed revenue. 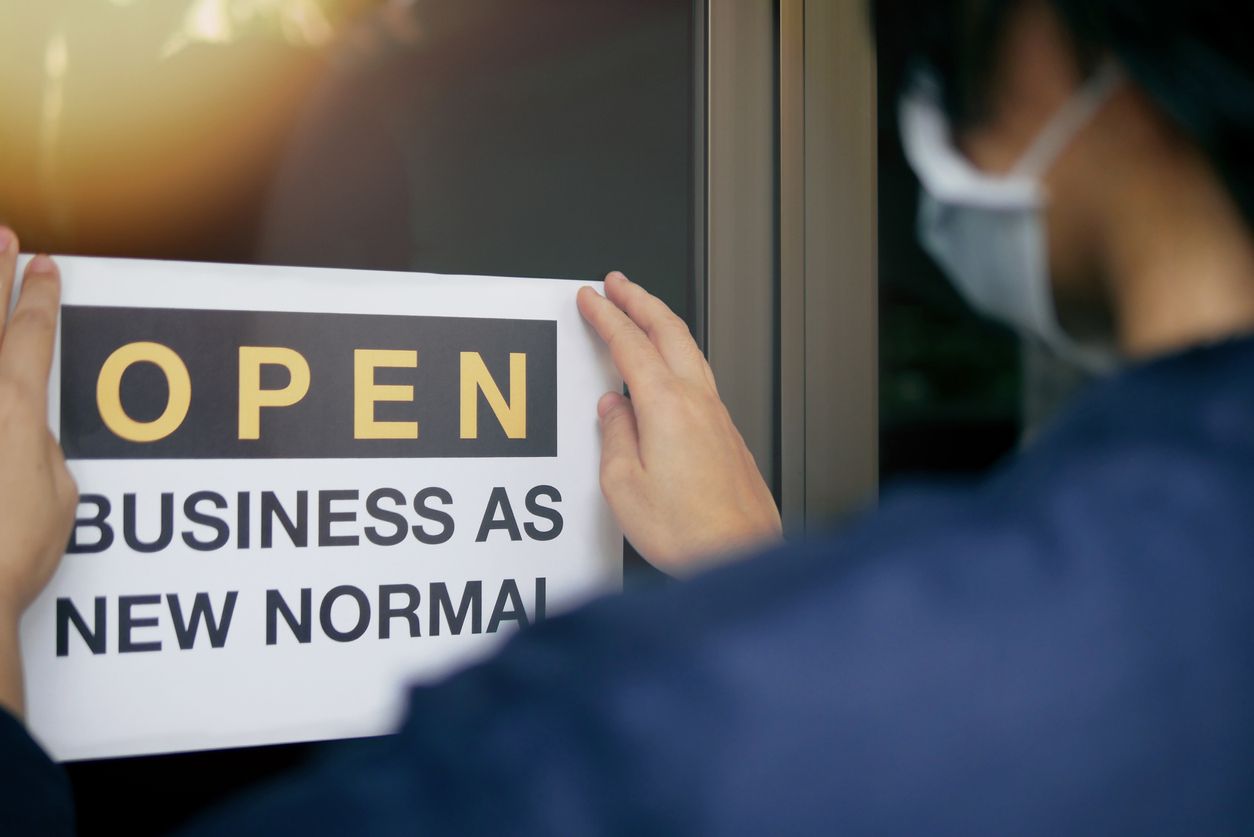 The pandemic has changed how we do many things in life, and that adjustment has impacts on various industries....