Cannabis use and music are two entirely separate subjects, and yet there is no denying the extent of the impact that one has on the other and vice versa. Smoking weed is something that is referred to in mainstream music almost as frequently and love or heartache, if you know what to look for. It’s an activity that was done backstage at some of the world’s most massive concerts, including several that you would have least expected. Whether it’s a simple mentioning of dealer names and weed strains, or the actual act of smoking weed while enjoying a good melody, there are many ways that cannabis use has influenced music throughout history.

Cannabis use is so deeply ingrained in the culture of the music scene, with concert goers, musicians, and entertainers from almost every genre enjoying a puff or two before, during, or after a big set. Jazz is one of the more famous examples of music that was heavily influenced by the most prominent stars smoking weed. Many of which, claim that the only reason they managed to survive the lifestyle was by experimenting with all different kinds of weed strains before each practice and show. The same holds for many of today’s big stars, with rap stealing the limelight and featuring cannabis use or phrases most frequently than any other.

Smoking weed is known for its ability to heighten the senses, and for many, slow things down enough to properly sync with a tune. Many famous artists attribute their fame and glory to pot use, and even more, are coming forward since legalization. Some of the most creative entertainers in the world, including Shakespeare, used marijuana to relax and perform better for fans. Many of the hottest stars that chose cannabis use were also able to stay away from harder drugs that might provide the opposite effect like coke, crack, or heroin which has all taken down more careers than we care to count.

Though smoking specific weed strains aren’t going to make a masterpiece out of nothing, it can help you to appreciate and listen to the message and feeling that is being portrayed through various tones and beats throughout a song. Sometimes, it can even turn a serious piece into something enjoyable because you can suddenly find reasons to laugh about it. So also, if the music isn’t great, smoking weed before listening in can improve the overall experience of hearing it.

A lot of people don’t fully recognize the influence that music has over the laws in each country. As more new and exciting singers and professionals are open about their cannabis use, it helps to sway the overall opinions in society and ultimately, the laws that govern them. Though there have never been any songs responsible for immediately altering a law, there has been plenty that has been enjoyed by protestors who can relate to the message being portrayed.

Cannabis use has appeared in music for thousands of years and didn’t go away with prohibition. It only got more discreet. It’s amazing how many people were singing weed strains and dealers’ names without any clue as to what it all meant. This is believed to have helped this most recent generation of marijuana enthusiasts to adjust to a more relaxed political view of the plant and any products that are made from it. Now, it’s common place to listen to songs about smoking weed that date back all through prohibition, which makes the entire debate laughable. Since people never completely stopped using it in the first place. 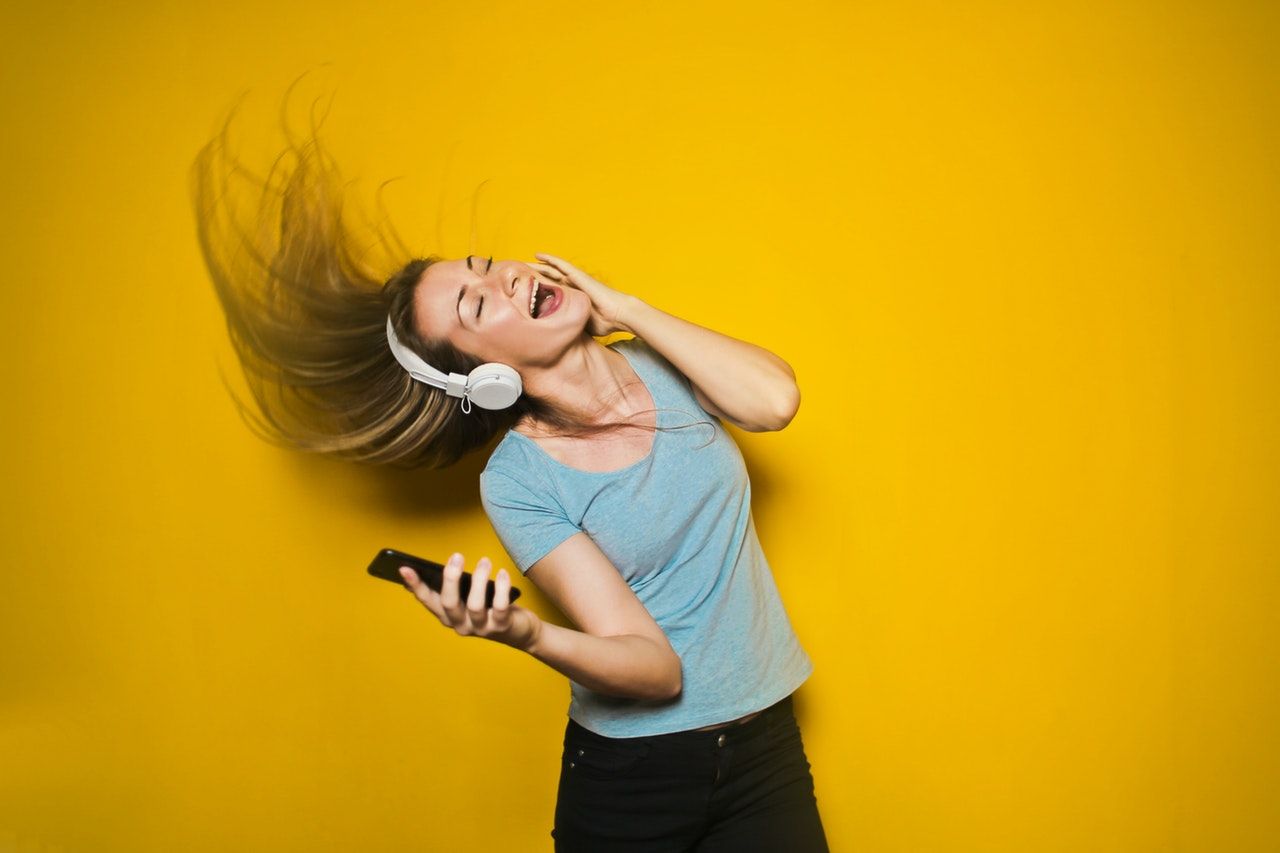 Recommended strains to listen to music with

Select your playlist and choose your method of indulging. No matter which way you choose your sure to have a great time. Enjoy and turn up the tunes!...