These days, there isn’t a whole lot for new cannabis-related series hitting the big screen. That is in part due to COVID-19, but it is also due to a host of issues surrounding its legality, which keeps our many media platforms afraid of the still taboo subject. Luckily, all is not lost, as we do still have a few new hits to cover here as well as some solid gold, older cannabis series to suit any genre that you might prefer when you’re getting high.

Description: This funny American TV series centers around widowed Nancy Botwin, who resorts to selling cannabis to support her two children. Though it might initially sound like a sad show, it puts some pretty great twists on what most believe to be the stereotypical pot dealer, and it offers a host of laughs along the way, making it a perfect content choice when you’re high.

Description: Disjointed got off to a great start, and though the series was eventually cancelled in 2018, there are 20 full episodes that are ripe and ready for your high viewing on Netflix. The show stars Kathy Bates as Ruth Whitefeater, a highly active cannabis advocate who enlists the help of her son and a few of her friends to run a fast-paced dispensary in the heart of Los Angeles.

Description: The main character in this hilarious pot TV and online show is named Guy, and he braves the streets of New York City to deliver customers their orders, but this isn’t your average stoner show, because as much as there are plenty of laughs to be had from the sheer nature of the content, it also provides a realistic insight into the average cannabis user’s life, covering everyone from hard-working closet toking parents, to medicinal patients.

Description: This is another oldie that stands up to the tests of time, and though it might not be the barrels of laughs that you might hope for in a stoner flick, it does something far more important by raising awareness about political issues, consumer wants, industry highlights, top dog scandals, and so much more that is still impacting the cannabis industry today.

Description: The Time Travelling Bong aired in 2016, but its short appearance has stuck with cannabis users ever since. The hilarious cousins Jeff and Sharee will take you on an amazing 3-part journey through time and space with a magical bong. Unfortunately, they get so caught up in the adventure that they eventually get lost, leading to a long and hard struggle to get back home.

Description: Cooked with Cannabis is a television game show that has stellar ratings from enthusiasts who enjoy watching and learning how to make various types of edibles. Even if you have no plans on ever making edibles, simply learning about the science and intricacy of it all, while witnessing some friendly competition between three highly qualified chefs who are aiming to bring home a $10,000 prize, can be tonnes of fun.

Description: This 20 episode long Amazon series stands apart from the rest, as comedy, cannabis, and court are rarely words spoken within the same sentence, and yet somehow Doug Benson, an American comedian, manages to do it with a flair for show. Once you start, you’ll find yourself hooked, as Doug’s mock judgment of real court cases is addictive and hard to look away from.

Description: This cannabis-related TV show isn’t exactly all about the plant, but it centers around a group of friends who are always using it to bond, destress, and as a tool for patience as they hash out the typical problems of a teenager who grew up in Wisconsin in the ’70s. Ashton Kutcher, Mila Kunis, Topher Grace, Debra Jo Rupp, and Kurtwood Smith all put on an excellent show as they make fun and play out of family life during a simpler time.

Description: This incredible pot inspired show is best enjoyed by those who speak or understand at least some French as it is mainly in that language, but even if you don’t, all you need is a good set of subtitles to follow along. The 6-part series takes place on a boat that is smack dab in the middle of the Mediterranean when it falls victim to plunder, taking a life, and leaving behind questions that must be answered.

Description: Cooking on High was the show that led the way for the release of the newest Cooked on Cannabis that was released in 2020, and it made its arrival early in 2018. Though the TV series doesn’t appear to be coming back to give us more, so far, there are 12 episodes that are ready to binge, and at only 13 minutes on average, it’s the perfect material to kill one afternoon. The series is hosted by Josh Leyva and features a few prominent cannabis advocates, all while teaching you how to cook with weed. 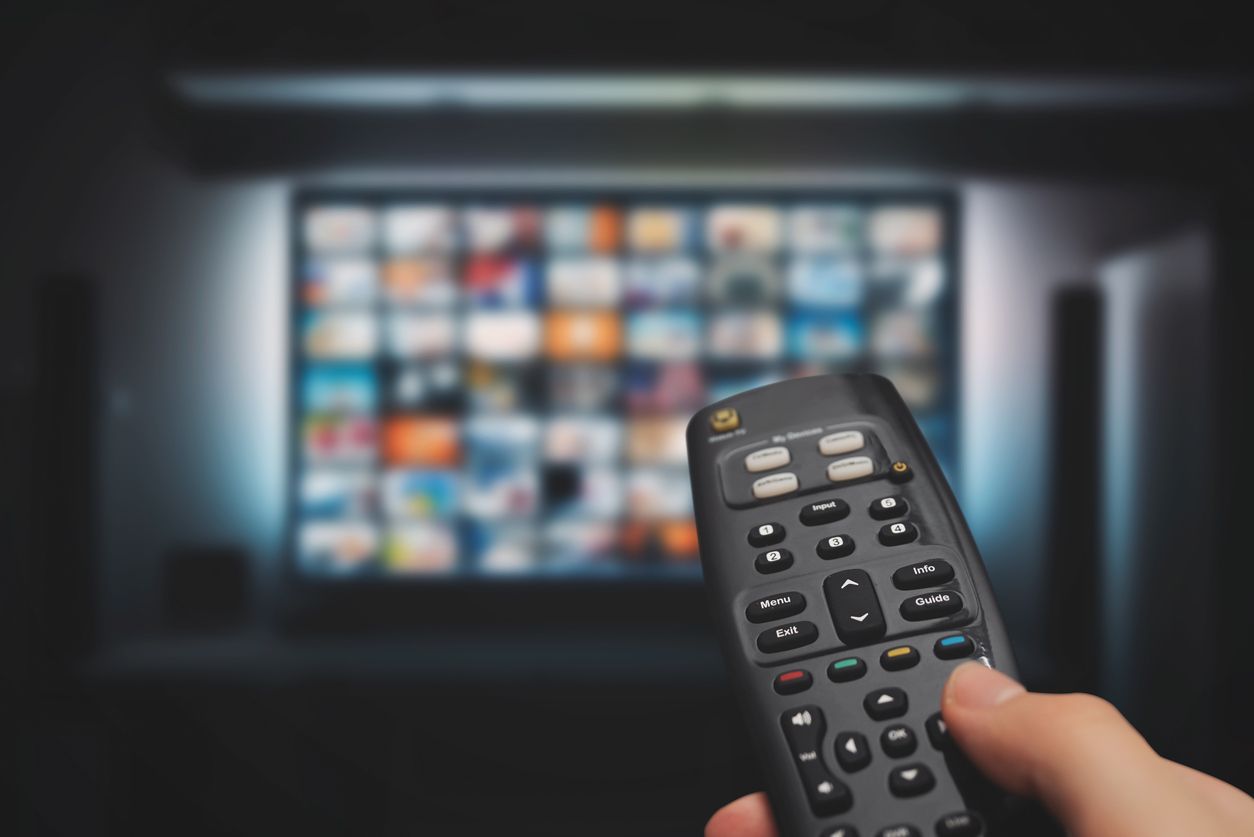 What to expect from the new Doobin’ with Reuben TV series

All things marijuana-related will be discussed here....