Window covering requirements for pot shops come at a cost

All it takes is a quick drive-by a few local cannabis stores, and it won’t take long to notice a common theme, and it’s that windows are typically covered or frosted in a way that makes it nearly impossible to see anything that’s happening inside. Though some say that such strict dispensary rules are necessary to protect kids from exposure to these “dangerous” products, the truth is that this move comes at a massive cost while delivering precisely zero benefits.

Why do cannabis stores cover windows?

Laws and regulations from one region to the next vary greatly, and it’s entirely possible that you reside in an area where this isn’t a problem, but most overseeing agencies enforce rules that keep youth from seeing pot products, and some of them explicitly require a certain percentage of window coverings. Most of those that don’t have rules for windows per se, the majority prohibit any merchandise from being seen by the outside world looking in.

Canada is a perfect example of this, a country that’s now 3 years into legalization with a certain level of federal oversight and provincial measures to fill in the gaps. The Cannabis Act states that cannabis products or cannabis accessories must not be displayed in a way that can be witnessed by a minor, and some provincial regulators like those in BC have rules that layout a percentage of window coverage, which are applied on top of the Cannabis Act restrictions.

In Ontario, cannabis stores don’t have to rely on window coverings, but they still have to ensure that their products are hidden from the public eye, forcing some to maneuver to alternative display cabinets and unique aisle placement methods in order to have open windows and natural light. For those with the space and financial resources to think outside the box, this alone isn’t a terribly difficult rule to follow. Still, it comes with a double blow for both setup cost and future sales.

Window displays are an important part of any store's advertising, regardless of the industry in question, and without them, random and unplanned shoppers are few and far between. There’s no way to lure in a driver or let passersby know what a dispensary has to offer, and though we can’t say for certain how many sales this costs the average green business, it’s safe to say that it’s probably too many. This is why most dispensaries look so plain, which makes it hard for them to get noticed, even after they’ve been established in the same location for months or even years, and that has a trickle-down effect.

In most places where weed is legal, youths are prohibited by law from entering cannabis stores, even in the company of a parent, and that’s forcing many single parents and people with spouses who work during regular dispensary hours to leave their kids outside, just long enough to get what they need and go. With covered windows, parents can’t even keep an eye on their waiting children, and that is a serious safety issue that could cost lives.

Cannabis stores like any business, are targets for criminals who are looking to make a quick buck, even more so than most retail establishments because they tend to have more cash in tills. This is because many dispensary owners struggle to find financial institutions that can efficiently suit their needs, and window coverings only make this worse. Though it’s impossible to say for sure how many times it’s happened, at least one incident made headlines and even a letter to the editor after a dispensary was violently robbed, a crime that was not reported until the thieves were gone because no one walking past could see what was happening inside the shop.

So why do we continue to do this?

Governments all over the world are working hard to keep youths from using any kinds of substances, including cannabis, and some experts claim that mere exposure to these products could significantly increase the number of kids who choose to spark one up. However, there is very little, if any scientific evidence to support this. In fact, in several regions with much more lenient restrictions, like Las Vegas, teen cannabis use has not increased at all. In a few of those situations increasing the quality of cannabis education for youth was even enough to significantly drop youth consumption rates.

Children are not sensitive angels, immediately possessed the moment they know of or see that cannabis exists, and it’s time for regulatory agencies to recognize that. We can bring our kids into LCBO’s businesses that serve a drug that could literally kill them, and we expose them to advertisements, the act of drinking and so much more. We need to stop this nonsense of acting like cannabis is something that needs to be hidden from the prying eyes of young ones because we’re not doing them, cannabis businesses or consumers, any favours with these arbitrary and excessive restrictions. 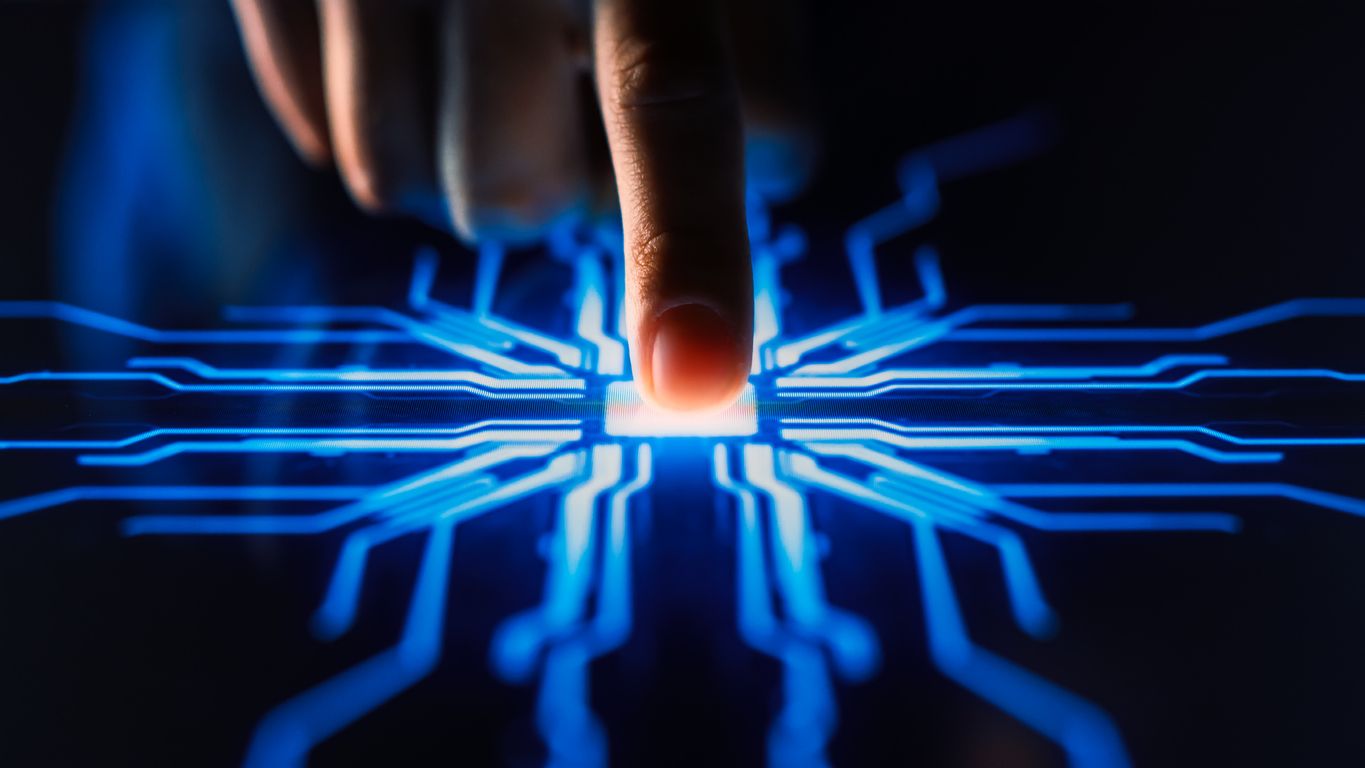 The most technologically advanced dispensaries in the world

Do you enjoy engaging in weed transactions with an AI-equipped bud kiosk as your budtender?...