Alcanna has announced that the company is all set to create one of the largest recreational marijuana chains in the country by combing its cannabis dispensaries with long time competitor YSS Corp. The companies made the decision public on Monday, January 18th. This deal is the most recent in a trend of cannabis retail companies hoping to stand out against the crowd in a competitive industry by joining forces with the competition.

Several other big names have announced M&A deals over the last few months, including:

The majority, of around 80%, of the 53 retail locations will get a complete rebranding, taking on the brand-new name Value Buds. As the title suggests, these companies hope that the deal will allow them to offer up more affordable value cannabis products, which are in high demand. Approximate 2/3rd of all cannabis users, according to these hopeful companies, are value-conscious consumers, which is a fancy way of saying that they want more, for less, and the new Value Buds brand is promising to deliver.

The Merger looks to be a smart business decision that will benefit both Alcanna and Canadian consumers, but the company will need to raise at least CAD$25 million in a private brokered placement. These proceeds are necessary to complete the business plan and rebranding process, but the company appears to be confident that it’ll be able to secure the large financial commitment.

Once the companies have joined and financing is complete, Alcanna shareholders will own 69.2% of the new merged company’s shares. New subscribers will have 16.1%, and YSS shareholders will hold 14.7%. These new shares are also expected to be a more lucrative option because once the deal goes through, the merged company will be worth an incredible CAD$130 million, which is already a bit more than the value of each entity separately, prior to the joint venture.

Aurora Cannabis no longer gets a cut

Canadian giant Aurora Cannabis once owned one-quarter of Alcanna, an investment that cost $138 million, but after struggling to stay afloat and major restructuring to improve efficiency, the company decided to unload its shares last year. They lost millions in the process, and as a result of the hasty decision, Aurora and its shareholders won’t be benefitting from this new business deal.

The announcement by Nova Cannabis is exciting, but the plan isn’t quite set-in stone just yet, because both companies maintain the right to back out if financing isn’t secured by February 28th,2021. Right now, the hope is that the financing will close by February 5th, and if all goes well, the merger should close by March 1st, 2021. Until then, anything is possible. 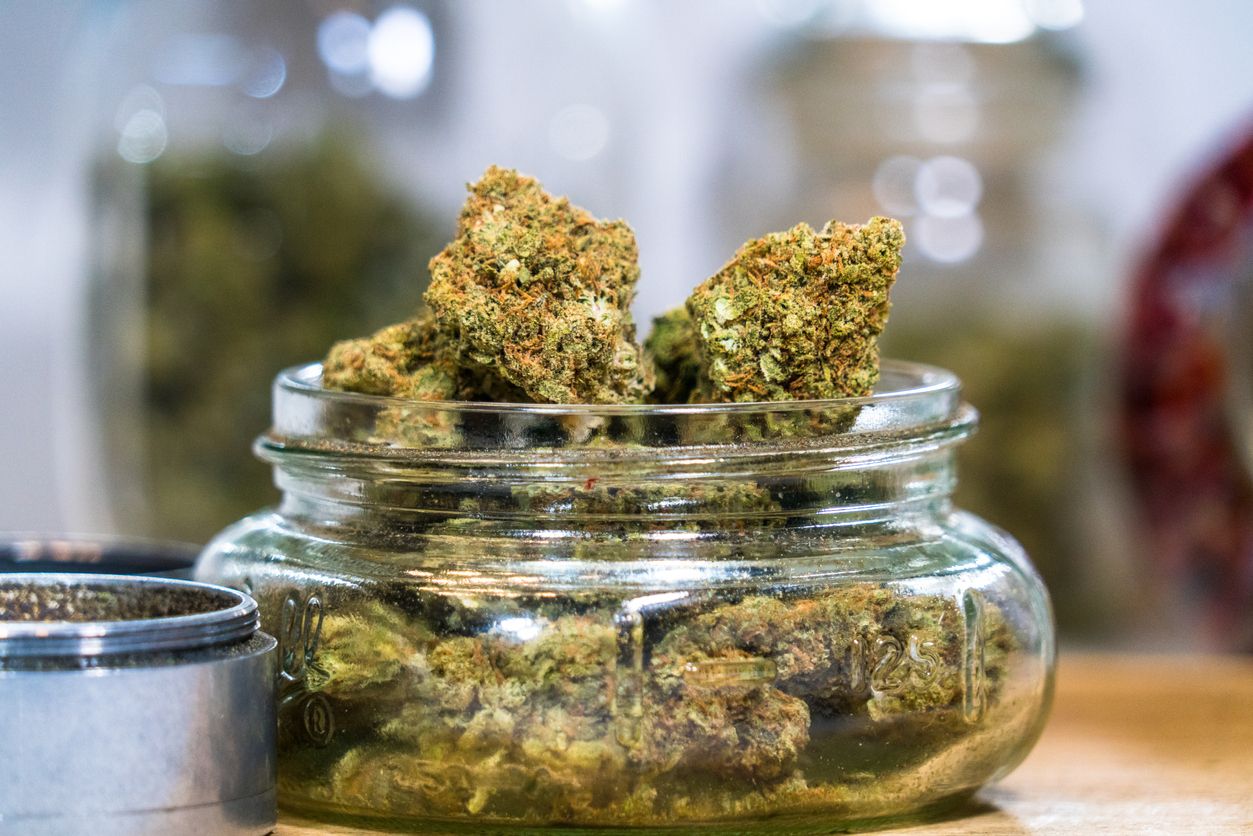 There are no defined provisions that have been agreed to by both parties....