You might remember a few of our past articles that referred to the bustling cannabis industry on First Nations territories as a significant portion of the black market. The reality is that many view them this way because they do not hold a valid license and they are not regulated to any extent by the federal or provincial government. However, according to one legal and policy expert, these businesses are operating in more of a grey area, which is why law enforcement officials aren't acting against them unless called upon by local bands to do so.

It all started in British Columbia, where First Nations leaders have been trying to have open conversations and negotiations with provinces on the various ways that indigenous communities could get involved in the legal cannabis industry through licensing. So far, they haven't really gotten anywhere. Some provinces have promised to work with First Nations communities to accommodate their needs, but not a single agreement has been made to date.

It's a free for all for any First Nations reserve residents, as anyone can open up a cannabis business. There is no oversight as to where the products come from. No gathered taxed for the government, and overall far lower prices than what can be found anywhere else, which keeps them busy with consumers who hope to save money, but that's not all.

Since there is no regulatory framework for First Nations dispensaries, these storefronts often carry many cannabis goods that are illegal for legitimate dispensaries to sell, creating a clear and unfair disadvantage for those who do things the right way. This is a problem for the government, consumers, and cannabis business owners, but it doesn't appear to be going away anytime soon.

There is good reason to put up a fight. After all, most first Nations territories haven't ever seen an influx of brand-new cash, and its lining people's pockets. Some are building homes and investing in their children's future, while others work towards establishing community supports that were never available before. It seems like an excellent deal for the owners of a grey area dispensaries, but it does come at a cost.

Not everyone is happy about it

Local business owners are counting their stacks of money. Still, many residents fear that this shift isn't a very good thing for First Nations communities, especially in such high concentrations. Unfortunately, since this is the only area left where rogue black-market dispensary owners can operate without fear of getting shut down, nearly every corner is now crowded with pop-up storefronts.

Children who live in these areas are being bombarded with alluring advertising that can be seen from their school bus, on the way to class, and it's everywhere. There are thousands of these black-market grey area dispensaries, and more popping up every day, making it an issue even for those who are in support of legalization as a whole.

Alisa Lombard, who is highly experienced when it comes to policy and legal issues that involve First Nations, says that the pot shops in question are not illegal because they are not currently governed under any rule. There are no defined provisions that have been agreed to by both parties. Until that happens, these stores will continue to operate unimpeded by the government due to the two-row wampum belt Iroquois treaty.

Under the treaty agreement, which was originally negotiated with the crown, First Nations residents are protected when it comes to selling things like tobacco because they are exempt from many of our regulations and taxes. Many believe that the wording used in the agreement naturally extend to cannabis, which should legally protect them from legal consequences. That is, of course, assuming the band agrees.

Their own official elected members govern first Nations communities, and the rules from one to the next may differ significantly because of this. One might shun dispensaries completely, whereas another may accept them openly as a benefit for the community, so there is no one size fit all approach here like what you see everywhere else in the country.

The future of the cannabis industry here is uncertain. Still, for now, consumers who make purchases through these grey area shops should know that they will not be protected by government regulations surrounding cannabis that are designed and intended to protect the health of Canadians. 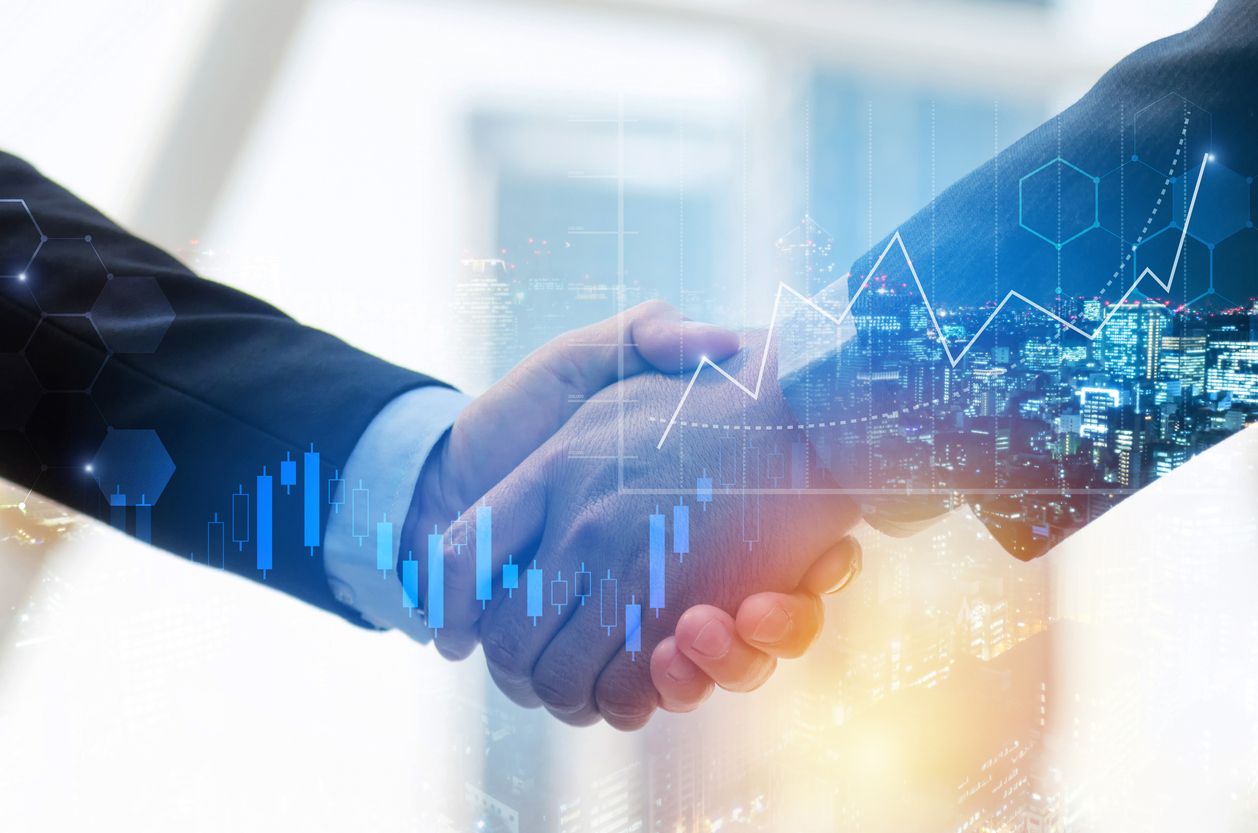