Top moments of 2019 for the cannabis industry in Canada

The marijuana industry took some significant steps forward in 2019. Its been a great year for everyone that filled many with hope. From edibles to the MORE act parts of the US becoming legal and others starting the process, there is no denying we have been moving forward in a very positive way. CBD and Hemp have been big news, and to celebrate, we have put together a little list of the greatest moments from 2019.

May 13, 2019, the FDA discussed the possibility of allowing public comments on CBD. The ten-hour trial was to get a little guidance on developing industry standards as far as CBD is concerned. More than 100 peoples spoke at the hearing, and we believe that it was a significant step forward for the entire cannabis industry.

3. Vaping is to put to question

By the end of summer, lung disease and deaths were thought to be caused by vaping, and this caused much concern in the cannabis industry. In November, the headlines told us that it was the vitamin E acetate that was the cause of the lung issues, but the other potential reasons have not yet been eliminated.

As of December 1, Michigan launched its adult-use sales. There are still some issues with licencing to iron out, but it did have a great start.

Ohio gets ready to start the legal adult-use of medical cannabis. It was January 16 when the first sales of medical weed were made available to those in need of the medicinal benefits. What an excellent start for Ohio.

The province of Ontario will be opening more doors for dispensary licences. In December, the government chose to do away with the lottery to make things more accessible for consumers and to help eliminate the black market that is still thriving.

There will be no vape products found here. With all of the problems that are thought to be caused by vaping, they decided to ban it. So, if you are planning on a visit to these two places, you will be smoking weed, not vaping.

The legal age to smoke weed in Quebec is now 21. So, it looks like the stoner in Quebec may need to skip to another province to enjoy your Mary Jane.

They have been doubling their licences by 5 per week. This shows the amount of enthusiasm they have for the flourishing cannabis industry. We can’t wait to see what 2020 looks like for Alberta.

You can now purchase your edibles legally in Canada. Although it seems to be difficult for dispensaries to keep up with the demand as we move forward into 2020, there is bound to be some relief to the shortage.

There were many lovely moments in the cannabis industry in 2019. Filled with excitement, we patiently wait to see what 2020 has to offer. With laws changing and legalization taking place, I would say its been one big step forward for everyone involved. It is refreshing to see the movement gaining such momentum. Allowing those that chose to smoke eat or vapes cannabis the right to make their own decision. Stoners everywhere can rejoice in the fact that we are moving forward after such a prolonged standstill. 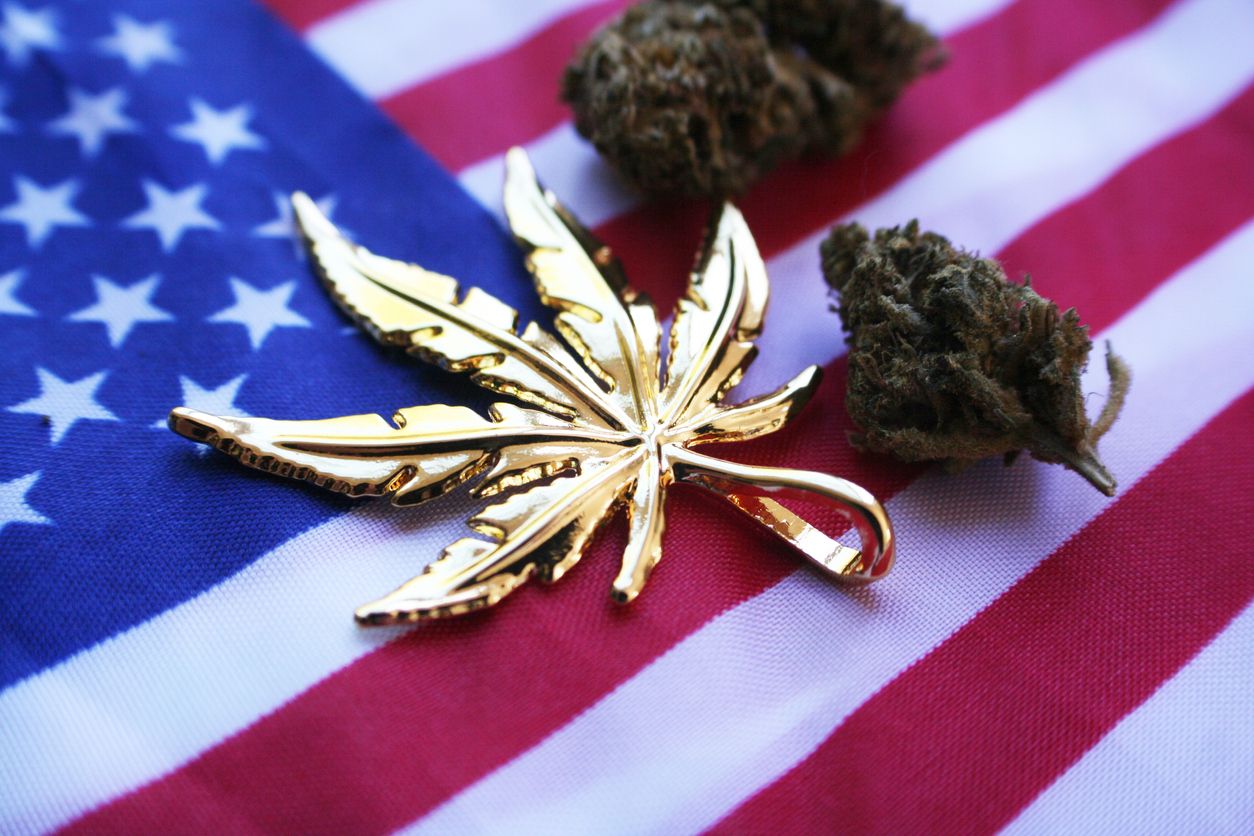 Highlights from the U.S. cannabis industry in 2019

The cannabis industry has had many highlighted events during the year, and some of the notable are listed here....