The most inspiring cannabis news stories of 2020

2020 has been a year like many have never seen before or wish to see again, but it has also had some inspiring moments. Some of those you’ll find mentioned here. As the end of this tumultuous year comes to a close, we can only reflect on the positive lessons that have been obtained. Many cannabis users are turning to a new method of obtaining their daily cannabis fix.

Anxiety and mounting concerns during the COVID-19 pandemic has seen the sales of cannabis edibles on the rise. Marijuana news agencies spotlighted cannabis dispensaries in more than a dozen states in the U. S as they declared their stores as essential businesses along with grocery stores and pharmacies. Edibles have been consumed by many during these trying times as Americans are spending more time at home or facing no job prospects.

This past year, we saw the inspiring marijuana news about the girl who is behind the name of the cannabis strain Charlottes Web. Charlotte Fig, who lived in Denver, Colorado, passed away April 7th, in 2020, at age 13. The young lady succumbed to her disease after suffering a seizure, which resulted in a heart attack and respiratory failure.

This young lady lived with a rare form of epilepsy called Dravet Syndrome. Cannabis news headlines enlightened us to the journey of Charlotte Fig and her relationship with the plant. From the time this young lady was five, she lived with 300 grand mal seizures a week, suffered from repeated cardiac arrests, used a wheelchair, and could barely speak. Charlotte was eventually introduced to a strain of marijuana that was low in THC but high levels of CBD.

Stanley Brothers created cannabis oil in Colorado. The oil was later named after her. The company proudly has assisted many people in dealing with the adverse effects that this debilitating disease causes. Stanley Brothers made an online tribute to this little girl stating that she was a light that lit up the world. Charlotte and her family's advocacy have played a significant role in drawing attention to cannabis and its role in treating epilepsy.

The increased retail market seems to be driven by the competitive market and crowding in certain areas. Retailers are looking for a quick expansion in the existing markets. Some of the recent multistore purchases include the following: Fire & Flower's acquisition of Friendly Stranger, and Delta 9

Only recently has Canada's biggest single market, Ontario, caught up after being behind the curve for some time. Licensing cannabis stores has recently increased by 40 per month. Ontario now has a total of 246 cannabis stores that are licensed to be operational.

Montana has voted to legalize cannabis. As of January 1, 2021, Montana adults can grow, use, and possess cannabis. Each adult will be legally able to possess up to four mature plants and up to a maximum of 8 plants per household. One ounce of cannabis bud will be permitted. Recreational sales, however, will not be available until Jan 2022.

Jay-Z has a new job as the company's chief visionary officer of Subverse Capital Acquisition Corp. This social purpose acquisition company (SPAC). The company's mission and goal are to consolidate the California marijuana market while creating a global company Subversive Capital is looking for the combined revenues to be $185 million this year and a whopping $334 million by 2021. This is amazing marijuana news coming one month after Jay Z unveiled MONOGRAM, a marijuana brand that he has launched with Caliva.

Jay-Z has served as chief brand specialist since 2019, and he states that the redemption of injustices that have been created by the "war on drugs" can shape a better and brighter inclusive future. Jay-Z continues with his ambition to build a new path for a legacy rooted in access, equity, and justice. The brand is creating something that people can trust and positive investment in our people and communities' future. Jay-Z, the rapper and entrepreneur, has established his partnership with TPCO, a newly formed cannabis giant, and he hopes to have the ability to reach 90 percent of the cannabis consumers in California by the year 2022.

As the year ends, we look back for a moment and acknowledge the positive and inspiring events that cannabis has brought us. COVID-19 has been detrimental to many businesses. We can only go forward with positivity for the cannabis plant and the movement that we have seen through these trying times soars. 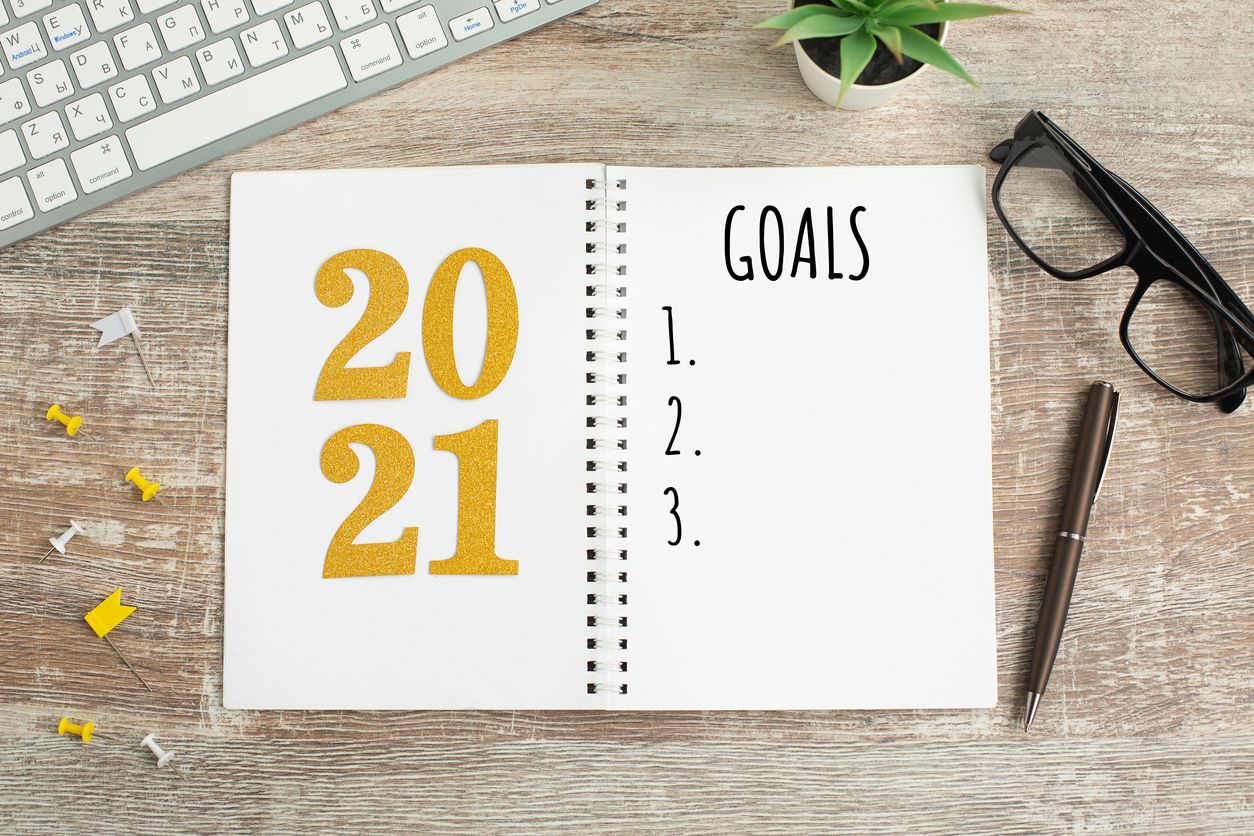 Here we bring you ten things that we think all cannabis enthusiasts deserve to achieve by the end of next year....