Charlotte Figi, a little girl who inspired millions to try CBD, has died

Charlotte Figi, a 13-year-old girl from Colorado Springs who lit the fire that led the movement to accept CBD oil as a proven medicine, passed away on April 7th, and much of the world is mourning the loss. She was a fiery child who loved to smile and play and a true success story that triggered mountains of new research that might otherwise have never occurred.

The Figi family not long beforehand, all began experiencing symptoms that are attributed to COVID-19, but since they did not qualify for testing, they were sent home to self-isolate, and let the unknown illness run its course. On April 3rd, Charlotte's symptoms got worse, and at that point, she was hospitalized until she was stable and believed to be on the mend. It was then that she was tested for COVID-19, and the results showed negative, but many are now wondering if the test might have been faulty.

On April 5th, Charlotte was released after her condition had significantly improved, but unfortunately, relief from a medical clearance for the Figi family was short-lived, because, in the early morning hours on April 7th, she experienced a seizure that led to hospitalization at the Children’s Hospital in Colorado Springs. At this time, the hospital staff treated the child as if she was a positive COVID-19 case, and shortly after her admission on April 8th, Charlotte passed away while surrounded by her loving family.

The cause of Charlotte’s death is still largely unconfirmed, and though the hospital released a statement about her passing along with a statement that suggested a high probability of COVID-19 being involved, the statement was quickly removed from their Facebook page. So, at this time, the cause of her demise remains unconfirmed, but if it does ultimately have some association with the coronavirus, she would be the youngest pediatric death in the state.

Charlotte's battle with a severe form of epilepsy called Dravet syndrome began when she was just 3 months old, and after years of trying multiple pharmaceutical options without relief, the family eventually turned to cannabis, or more specifically, CBD, in hopes of seeing a difference in their little girl. It all started with a suggestion from a family friend, and her journey of success eventually resulted in a much better quality of life.

It didn’t take long for her family to notice the frequency of her seizures easing, and once they did, her parents simply could not contain their joy, which is when they officially decided to go public with her results. In the end, Charlotte Figi became the poster child for the CBD movement, and her story was so incredibly moving, that she got an entire line of cannabis product named after her called Charlotte’s Web.

Charlotte’s Web is now one of the most popular strains used in the making of products to treat seizures, as the high CBD content seems to be effective, and without the groggy sedation that comes from THC. This idea is not a new one, but CBD for children is still highly taboo, and without Charlotte, there is no telling how many more years we would have had to wait for the results that her parents so bravely shared with the world. She may not have had the luxury of a long life, but she was an inspiration who will continue to live on through us all. 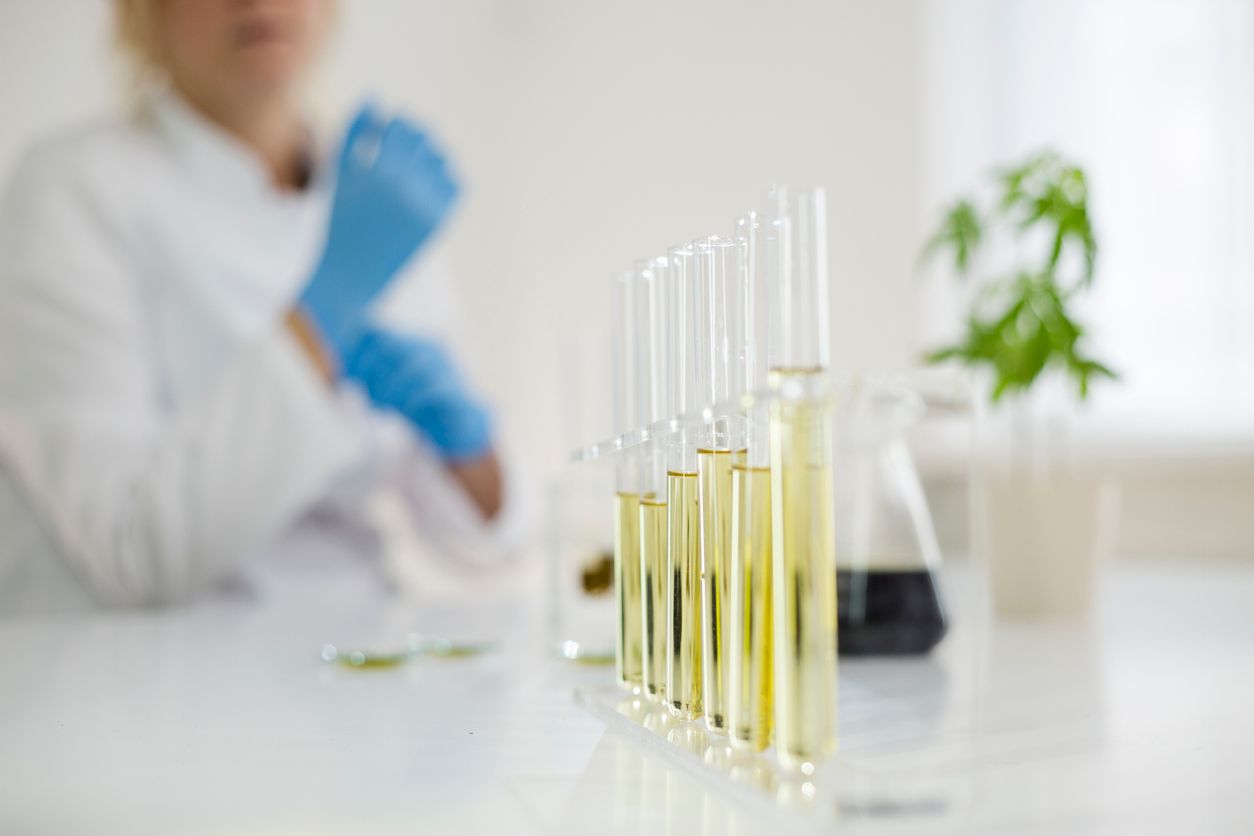 So far, there has been a multitude of research and experiments into its benefits that seem to be very promising....