The biggest cannabis industry scandals of 2020

Canadian cannabis company executives are to be blamed for the fraudulent, regulation breaking behaviour at the companies they operate. Chris Damas, a cannabis analyst and author of the BCMI report, believes the cannabis industry is hyper-competitive, although he is careful not to rest the scandal's blame here.

Some of the most scandalous cannabis companies

CannTrust Holding Inc is attempting to raise its head again after federal regulators suspended the companies licenses due to the fact they were growing weed in unlicensed rooms. The company is trying to rebuild trust in the cannabis industry by re-introducing its brands in several Canadian provinces. The company is looking for the light at the end of the tunnel following eighteen months when the regulatory scandal forced the company to seek creditor protection this year.

A former CannTrust employee spilled the beans and reported that the company was allegedly growing cannabis in unlicensed rooms. The Fenwick Ontario facility was producing thousands of kilograms of marijuana in the unlicensed rooms. An investigation by the largest regulator and Health Canada resulted in suspending its licenses for cultivating and selling marijuana in Canada.

CannTrust has simplified its operations to comply. The company has enhanced the training program they provide for staff. Hiring a chief regulatory officer who will be reporting to the company's board of directors.

Health Canada saw fit to reinstate the licenses for CannTrust in September, and the company is now in a legal position to produce marijuana again. Court documents filed indicate that 40 percent of the space at its Fenwick facility is being utilized and that 73,00 plants are currently planted at the facility.

The checkered path of Namaste Technologies includes the problems the company had when they hosted a promotional event. However, the event included fake nurses in sexy uniforms to promote the company's medical software applications. The cannabis industry did not look well upon the tactics that the company put forth.

Many cannabis companies distanced themselves while adding to the scheme was the running afoul of the promotional restrictions that are set by Quebec. This was, however, just the beginning of negativity for the company. When the Citron report results were revealed, it set off a chain of events, including Dollinger's removal, the former CEO. Last month the company named Meni Morim as the new permanent CEO.

A string of small investors has been left with a lighter wallet thanks to Doyen Elements, which now goes by the name Covalent Collective or Reach Genetics. The company used an online platform to raise money, suggesting that the investors would hit it big once the company went public. In June, the SEC filed a subpoena enforcement action in the U.S. District Court for Northern District of Illinois against Covalent Collective, Inc., formerly known as Doyen Elements, for failure to produce documents in the investigation.

There are allegations by the SEC that Geoffrey Thompson may have violated the registration provisions of the securities law. It is alleged that it offered unregistered securities and may have been responsible for misleading representations to investors and potential investors regarding acquisitions, operations, and Doyen's projected stock price.

2020 is drawing to an end, but not without many heartbreaking effects. This year, the scandals in the cannabis industry have hopefully been addressed, and righteousness returned to the necessary legal cannabis space. 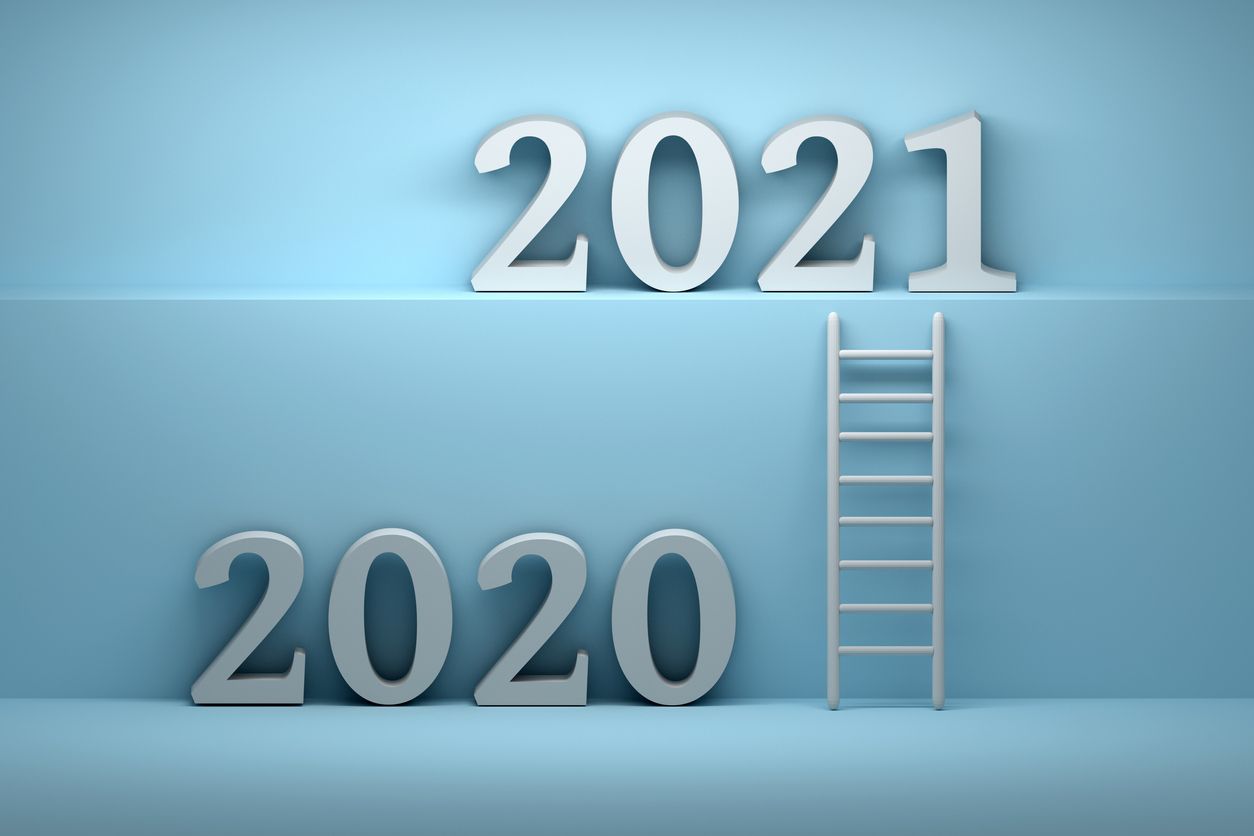 2020 was supposed to be a big year for Canadian cannabis

We had high hopes for 2020, with a firm belief that it would be a stellar year for all things, including cannabis....