If tax revenues help to run the country, then the government wants the cannabis industry to pull up their socks. Cannabis did not make the cut where the government saw tax contributions. The less than expected revenues were disappointing. Predictions were for $35 million in tax revenue, but alas only half of those numbers were realized from the revenues of 2018-2019 as reported.

Let's look at the predicted numbers through the crystal ball

Now, if you look at those same numbers today, while the world is battling the COVID-19 predictions may surprise some people. Canadians used their money to purchase $1.2 billion on recreational cannabis in the first year since legislation. Alas, cannabis sales still fell short of expectations, but the future looks a little bit brighter for 2020 cannabis sales.

Statistic Canada has promising news, and they have reported to cannabis news sources that cannabis sales have risen for three consecutive months straight. The numbers for cannabis sales predictions in December were reported through as $146 million, which means that they’re in for a pretty big payout if these trends continue.

In comes the COVID-19 to add to the struggles that legal cannabis sales and marijuana stocks were already facing. Putting many of the cannabis shops into lockdown, and those that stayed open were forced to utilize a different delivery service or type of stock. The deeming of essential services put cannabis sales into a different mode of serving the consumer, as they are just trying to survive.

Still today, the cannabis industry is not showing remarkable profit growth. Cannabis sales growth has been, to say the least, disappointing for investors monitoring marijuana stocks. As always, some people think the cup is half-full and believe that there is a long-term potential still available for the growth of marijuana stocks. However, a word to the wise has been given by investors who said to analyze marijuana stocks as one would do for any other kind of investment.

As some of the marijuana stocks lick their wounds,  others celebrate the victories achieved. There is a light at the end of the tunnel. Despite the many setbacks that cannabis sales and stocks have suffered, the experts say to hold on to your hat, because the industry is on the way back from an unexpected decline in both cannabis sales and stocks.

Some of the insights include: 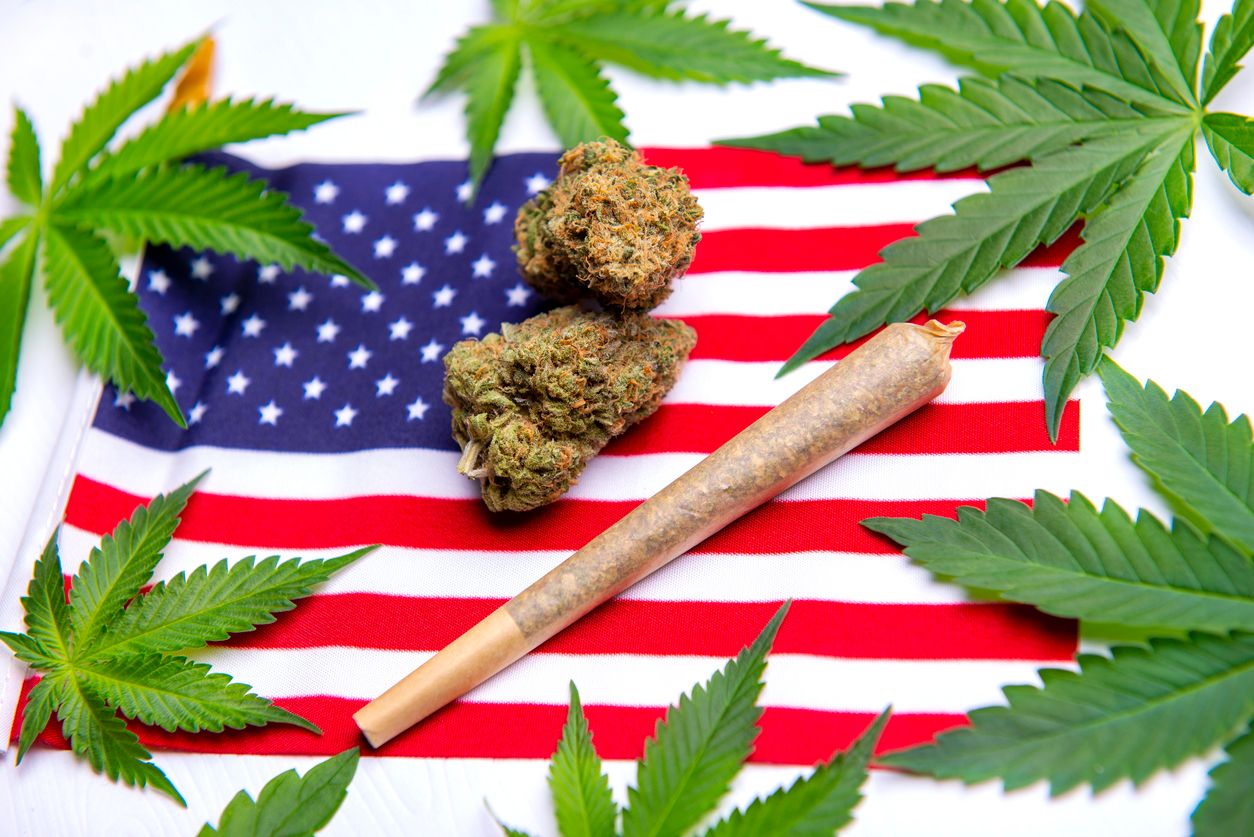 Experts predict the top 10 states for cannabis sales in 2020

There is absolutely no way to know for certain, as unseen forces are typically responsible for sudden shifts in the market, but it’s fun to try to guess....