Experts predict the top 10 states for cannabis sales in 2020

The cannabis industry has been a sort of turbulent force that is both unpredictable and exhilarating, which is probably why so many experts from all over the world are trying to predict what’s coming next. There is absolutely no way to know for certain, as unseen forces are typically responsible for sudden shifts in the market, but it’s fun to try to guess, and for some, it can mean the difference between gaining or losing thousands of dollars through cannabis investments.

Unfortunately, 2019 was a slow year for the cannabis industry leading to major losses in cannabis stocks and some of the biggest names in the business taking hits through downsizing, layoffs, or closures. Despite Canada legalizing recreational marijuana, the majority of sales still belong to the flourishing black market, and with the United States refusing to introduce federal marijuana legalization, expanding and growth has been challenging for anyone who decides to dive into this business, but there might just be a light at the end of this tunnel.

Last summer BDS Analytics and Arcview Research teamed up to release their annual report which is intended to predict a lot of things about the cannabis industry, including average prices, growth, and revenue. Since the report came out in June, it only makes sense that a fair number of their estimates have fluctuated or changed, but one that’s stayed relatively consistent the whole way through is which ten states they think will make more than $500 million in cannabis sales.

Top 10 US states for cannabis sales

Now for the good stuff, because we know, that’s what you came for. Just below, you will find the top ten states that are predicted to make the most in 2020, starting from the lowest and ending with the biggest.

The most intriguing part of these numbers is that they reveal a glimmer of hope for the first real boost in the cannabis industry since all the way back in 2016, and that’s likely due to the introduction of legal weed to so many states this past year, which is expected to be the push that we need for a bit of rebound in regard to cannabis stocks.

Will US cannabis stocks rise in value?

Investors who are interested in cannabis business and stocks are probably bursting at the seams right now with this excellent news, but unfortunately, the United States still lags by refusing to introduce federal marijuana legalization. This alone puts a significant barrier between cannabis producers and awaiting consumers, as marijuana products are unable to be shipped over state lines. They are forcing cannabis businesses to stay small while they remain contained inside of a box that is filled with competition, leaving them limited as to how big and successful they could be.

That doesn’t mean that cannabis stocks won’t see an increase over the coming year. In fact, several US-based companies are looking to be put on the map in the next few months, but it does mean that there are still many hurdles in the way of their success. The missing piece that could solve all of these problems is legalization, and so we wait for a change, and patiently hope for the best for 2020. 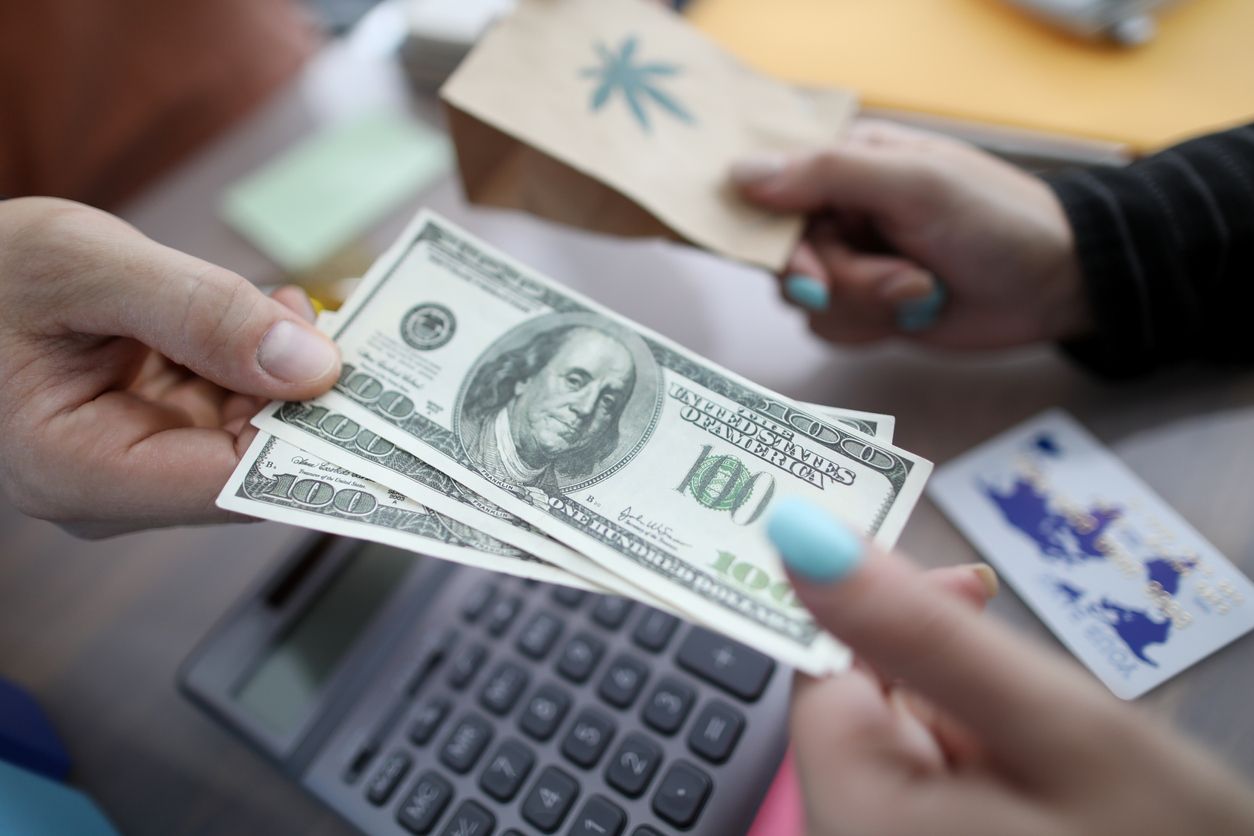 $20 million might sound like a lot of money, but the reality is that those sales figures could be much higher....