The honeymoon is over, and marijuana stocks have had a rough year, as 2019 has hit some company’s way below the belt. Some significant changes in the surviving cannabis companies have been noticed.

While some cannabis companies are closing shop, others are laying off employees during these economic times, and some are flourishing. Some have even ventured into acquiring other cannabis companies. Changes are in the air, and significant alterations can be expected to be implemented when the recession finally ends. The National Bureau of Economic Research believes that the United States officially entered into a recession in February.

A multistate operator in Florida suggests that after the recession, we will be seeing perhaps five to seven well-capitalized cannabis players still on the green field. Erich Mauff co-founder of Jushi Holdings, a multistate operation in Florida, believes that there will be a fair amount of blood on the streets when we emerge on the other side.

Some of the steps required to adjust to the significant changes that cannabis companies will be facing in these detrimentally economical downward times may include:

Looking forward, one could expect some marijuana stocks to surge and weather the storm that has presented itself. However, there will be other companies whose economic times are not looking green. As the year continues, we will see the play out of separating the pretenders in the marijuana space from those companies that can stand steady while surviving what some call one of the worst economic times in history. 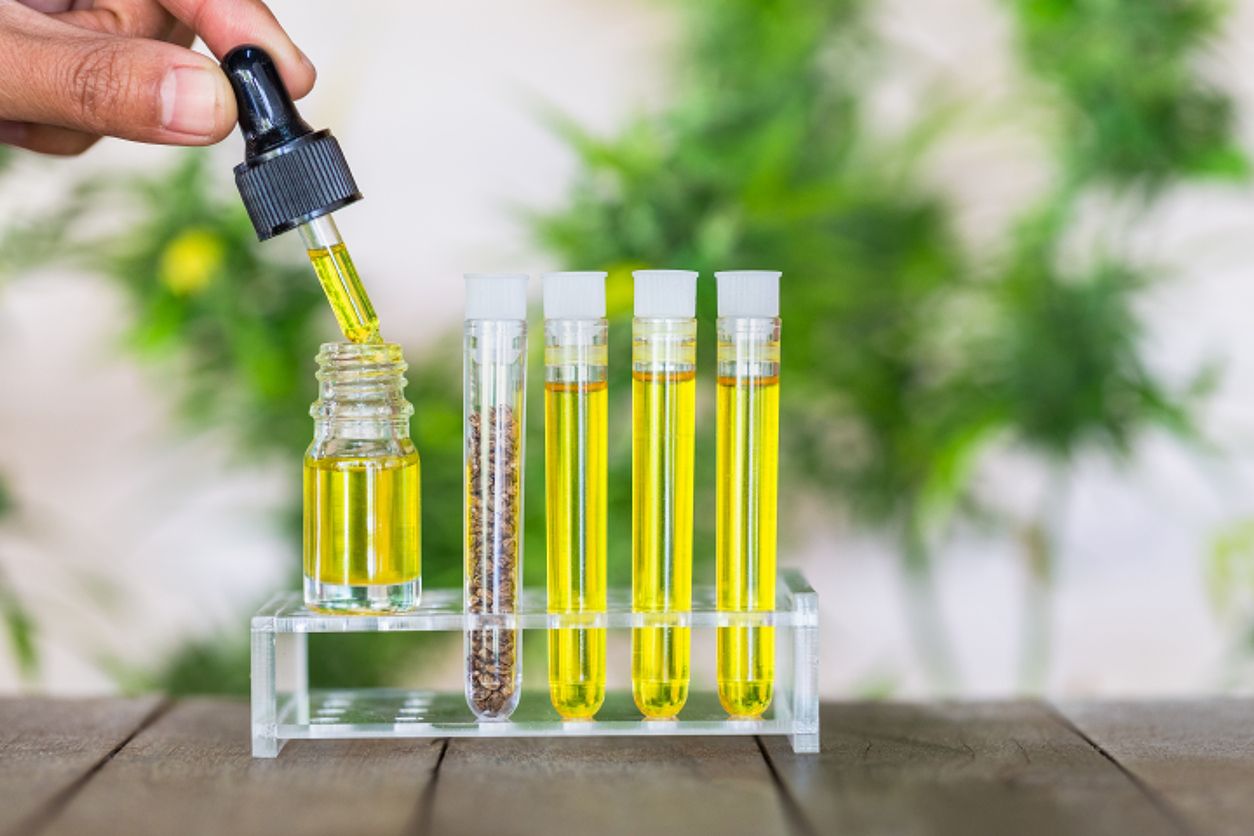 Could cannabis help to prevent the spread of COVID-19?

The deadly COVID-19 virus may have met its match....