There have been ups and downs for everyone involved in the cannabis industry since its transformation into a legal playing field, but with so many things in the air at any given time, it can be hard to get a sense of what is truly happening out there. However, the introduction of newer, more exotic cannabis products seems to be helping to sway the tide in a more positive direction for pot shops right across Ontario.

Cannabis was officially made legal in October of 2018, but it wasn’t widely available in the province of Ontario. In the beginning, the only legal provider of pot products was the Ontario Cannabis Store, a dispensary that reported record sales, and several websites catastrophes over the coming weeks due to high volume sales. Unfortunately, what they had to offer lacked the luster that many Ontarians seek, and from there sales began to plummet, leaving some to wonder if it could ever be a truly lucrative industry.

Most experienced cannabis consumers were salivating over the idea of more unique product choices, but the reality of the situation at first was rather bleak, as the Ontario Cannabis Store sold only pure flowers, and a handful of pure hemp oils to start out with. The biggest problem with the platform at that time was the rule that prohibited the sales of more sought-after products like marijuana edibles, and smokable concentrates.

Since the majority of customers during the early months of legalization were, for the most part, already well exposed to the black market which offered all of these things and more, many continued to purchase cannabis online and in-person through illegal venues. The other hottest and most trending option that was not allowed by anyone other than the Ontario Cannabis Store was the ability to offer weed delivery. With so many accessible connections like Weedmaps, it was difficult to compete with the black market.

The introduction of legalization 2.0

When the federal government initially allowed cannabis to be sold and used within the country, it was with a promise that things would eventually get better. Consumers were told that there would be better days ahead and that many other goodies like marijuana edibles would be coming soon, they just needed to figure out important things like maximum cannabinoid and packaging regulations first. Once the idea was officially provided with a date, it was coined legalization 2.0, a change that was anticipated by thousands of Canadians across the country.

The products included in the new release

Legalization 2.0 marked the day that all Canadians were finally allowed to purchase more concentrated cannabis products. Though the date was exactly one year after legalization was finally realized, most dispensaries didn’t have 2.0 products on store shelves until January of 2020. Included in the list of hot new products were edibles, vapes, concentrates, beverages, and topicals, and each one contributed significantly to the overall total of $20 million in sales as reported by the Ontario Cannabis Store.

Though all of the product lineup from legalization 2.0 was highly anticipated as a clear step forward for cannabis consumers, it is clear that some were at least slightly more favorable than others among users. The totals provided below were gathered from January to March of this year, and they seem to give a good indication as far as the possibility for better profit margins for legal dispensaries.

This shows that we’ve had an excellent start with the legalization of 2.0 cannabis products, but we still have a long way to go before we can accommodate everyone. Ontarians need to see a more competitive market that offers a broader range of goods, without the arbitrary cannabinoid limits that have been set out by the federal government, otherwise, a fair portion of consumers will continue to return to their black market dealers. 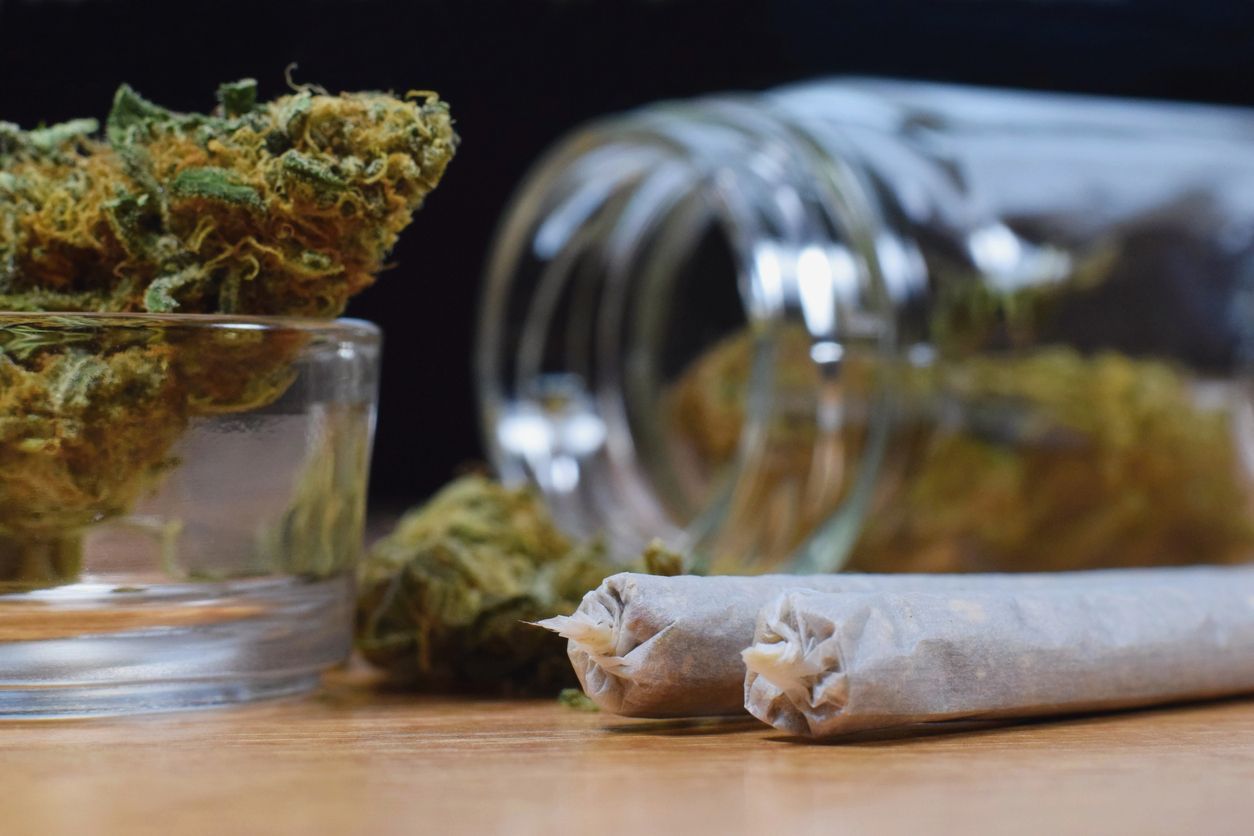 An editor of the Cannabis Report, says that the province needs another 1400 points of sale to be competitive....