Canada is a proud example for much of the world thanks to its early introduction of cannabis legalization at the federal level, which provides millions of Canadians with safe and legal avenues to buy pot products. It truly is a dream come true for any users, and in particular, those who partook during prohibition, but it lacks something and the more time that passes, the more apparent that becomes to those who live there.

There are massive cannabis deserts across the country, which are basically large areas where there are no legal avenues to buy it, and then there are more dense regions that are home to so many dispensary storefronts, where you can’t drive for a single block without passing one. This doesn’t allow for fair and equal access for Canadians, but it does allow for the perfect variable data for researchers who want to determine the effects that these places have on both consumers and the black market.

Chris Damas, who is an editor of the Cannabis Report, says that the province needs another 1400 points of sale to be competitive. To break that down even further, he also states that one point of sale is necessary for every 10 000 customers and that this is how he came up with the perfect number, which is significantly different from one region to the next.

The argument is that those with better access to legal avenues will be more likely to avoid the black-market dispensaries, which will effectively eliminate the surrounding unregulated industry. Now, of course, some would say that all Canadians have access to weed delivery regardless of where they might be, but the researchers of this study found that this slow method of buying wasn’t appealing nor used enough to truly make any difference in their results and that there really is an ideal number of dispensary locations that each region needs if they want to make this change happen.

The exact number of pot shops that each region needs to achieve a 100% score in access will depend on a multitude of things that might include restrictions surrounding how much they can sell, or what else they can have on the shelves to offer to customers. According to the latest research, Ontario is currently running at a 96% deficiency, and that means that they need at least 800 more stores, if they want to have any chance at closing down the highly competitive illicit market.

OCS is the true OG of Ontario’s cannabis industry, as they were the first and only way for citizens to buy cannabis for the better part of almost a year, but you wouldn’t know it based on their reputation. They aren’t very popular among regular cannabis consumers for a variety of reasons, including their outrageous prices, limited types of products, slow service, and their outright refusal to provide budtenders for assistance for virtual buyers, all of which you’d normally expect from a regular dispensary.

Should getting rid of the black market really be the goal?

Many seasoned enthusiasts are still loyal to the black market, and for them, the idea of losing out on access to everything that they’re used to is devastating, which is something that needs some serious consideration moving forward, but yes, in general, we do need the black market to dissipate if we want the legal businesses to thrive. The legal cannabis industry as we know it today, is still far too restrictive, and legislation surrounding how these goods can be sold must change drastically for everyone to remain happy with this decision.

It is important to remember that legal businesses pay taxes and support the economy along with their local community, so eventually, we do need all dispensary storefronts to be legal, but that doesn’t mean that investors, growers, and others who are involved in the black market have to go away. We just need them to get licensed, so that they can help to speak for the people while supporting the evolved industry that they helped to build from the ground up. 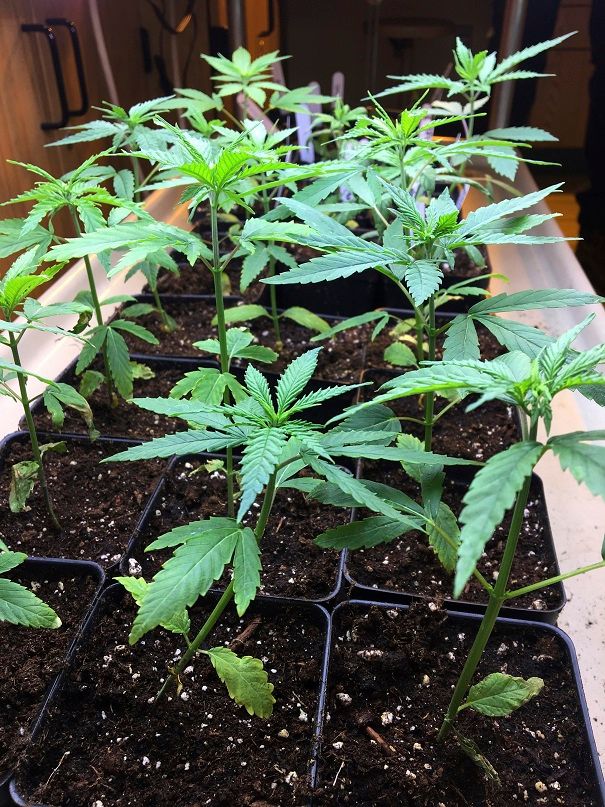 Advocates for marijuana have long argued it would strike a blow for social justice after a decades−long drug war that targeted minority and poor communities...