If you've had the pleasure of waking up to stunning desert landscapes, bubbling hot springs, and snow-capped mountains and then add to it a strong heritage mix of Native American, European and American, what else could be missing in this unique and colourful place. Often referred to as the Land of Enchantment or New Mexico, I’ll tell you what is missing. It’s cannabis for recreational purposes for you and me to enjoy the euphoric effects of our cannabis vape in peace.

New Mexico classes the cannabis industry for recreational purposes as illegal. However, the Land of Enchantment, according to the taxes that are generated from cannabis sales, show that quite a few people in New Mexico are enjoying marijuana bud. Currently, New Mexico rates seventh on the list of dispensaries per capita. These numbers are based solely on the legal, medical cannabis market.

The clock is ticking, and legalization is knocking

The eyes of cannabis consumers are looking to the legislative session to legalize recreational cannabis use for adults now.  Perhaps the third time is the lucky one. This ruling has failed twice in the past, locked by the Senate Judiciary Committee over concerns. Who would get dispensary licenses is stated as the main factor that resulted in the blocking of law. Many through-out New Mexico believes that it is just a matter of time before the state will legalize cannabis for recreational consumers to enjoy.

However, what is paying the tax bill is the medical marijuana program, as it continues to bud and grow. Enrollment has increased by 19% to include more than 82,000 patients. This information is provided by the state Department of Health in New Mexico. Last year the cannabis industry contributed to the tax pockets of New Mexico to the tune of $10.5 million in gross revenue.

Don’t be fooled by a name

Mexico is not to be confused with New Mexico. New Mexico is part of the United States and thereby does not have the same laws and restrictions that apply with the country of Mexico. The sharing of a border is just that, a border between the two countries. Mexico is also experiencing a hold up in the legalizing of cannabis, and at this point, the country has extended the deadline to legalize cannabis to December 15, 2020. 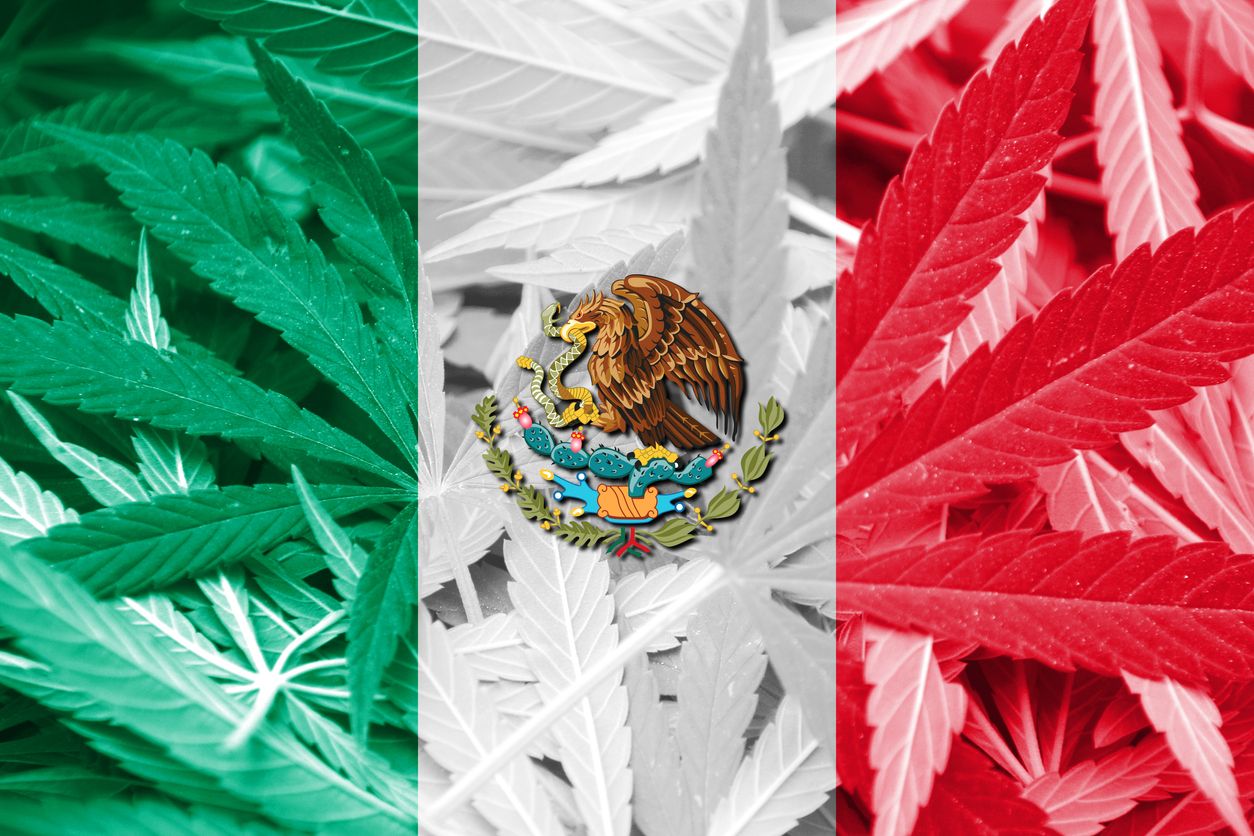 Marijuana legalization in Mexico is on hold, with government officials citing unprecedented pressure from companies looking to influence legislation....