Marijuana legalization in Mexico is on hold, with government officials citing unprecedented pressure from companies looking to influence marijuana legislation for financial gain. The bill was expected to be voted on this week. However, this is not going to happen now. Instead, a discussion of the law will be presented in the early weeks of November 2019.

The Senate asked for an extension to the Supreme Court's deadline. If there is an issue, the Supreme court could decide to eliminate the senate from the introduction of the legislation, including any articles that are presumed unconstitutional. This situation would put into motion the growing marijuana plant materials to sell, but not approve the regulated commercial market for marijuana plants.

Reasoning behind the delay

The Political Coordination Board of the upper house of Congress has stated a few reasons for the halt on the debate. Some of those reasons include:

The issues regarding distribution, possession and health risks, along with production and commercialization, continue to be contentious, as reported by the El Universal newspaper. Presently cannabis news informs us that the Senate health commission is looking at an alternative bill.

Mexico’s non-governmental organizations like Mexico United Against Crime opposes the prohibition of drugs. They claim the bill of the justice commission, would be beneficial to multinational companies. This is due to the stipulation that the Mexican farmers must use a foreign seed to grow the marijuana plants.

Another of these groups, Regulation for Peace, is concerned that the bill does not explain the steps that the justice system and the police will be taking to ensure that there is no harassment,  extortion, and prosecution for marijuana possession.

The group, Mexican United Against Crime, has proposed six changes they would like to see on the bill. These changes include the removal of the requirement of establishing a marijuana user registry along with the removal of needing a license to grow marijuana plants.

Ricardo Montreal Jucopo president and Morena Senate leader state the debate will be suspended for some time. He states that members of the pharmaceutical and cannabis companies have approached w, urging them to legalize marijuana promptly.

The Coahuila Governor, Manuel Riquelme, is quick to point out that caution is needed. He warned the senators that organized crime might continue to control cannabis sales in a regulated market. This market could be worth an estimated fifty billion pesos or $2.6 billion U.S. dollars a year. He cautions that this move could be natural for organized crime to take control of the legalized marijuana trade. 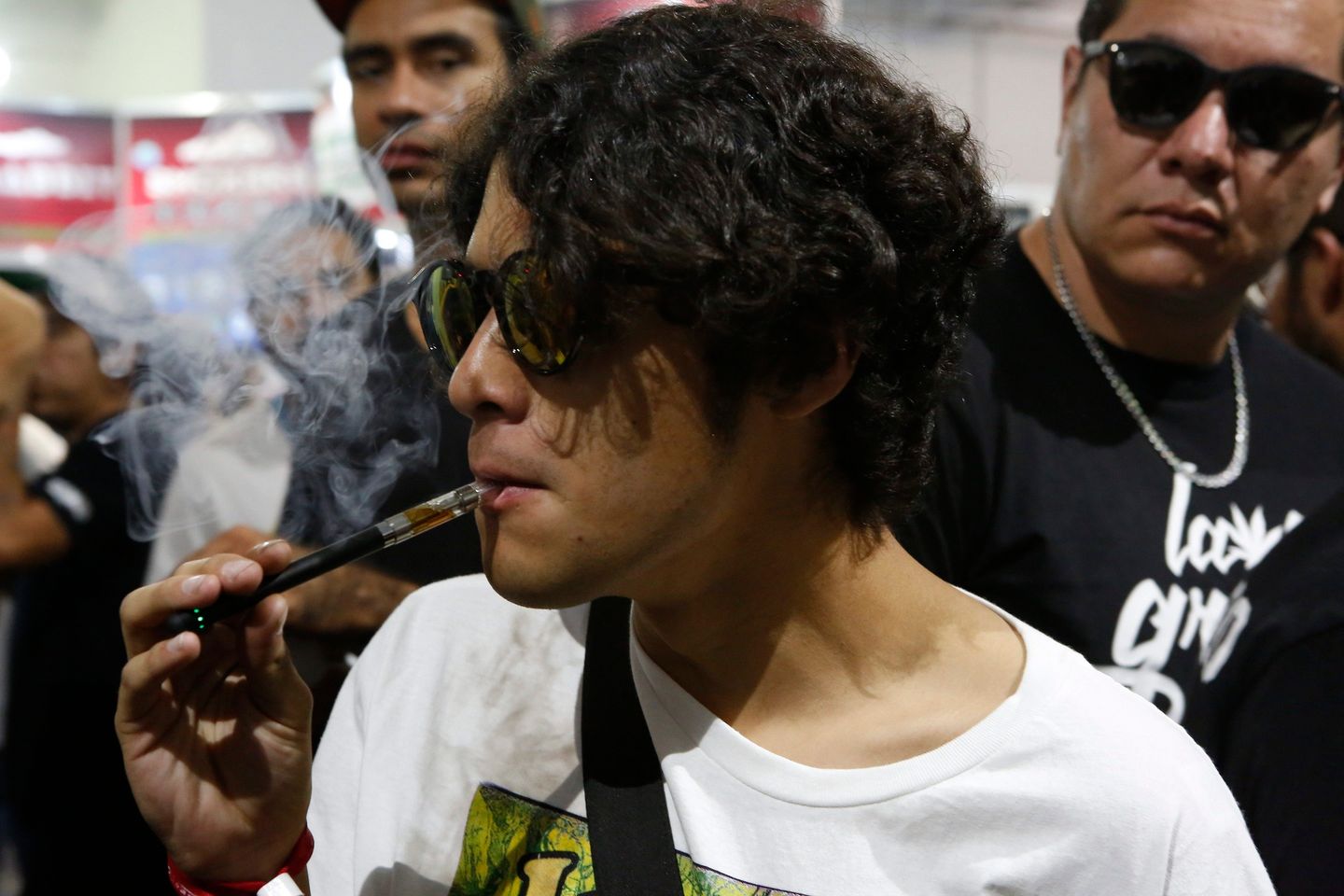 The Mexican Supreme Court in August ordered the Health Ministry to publish guidelines for medicinal cannabis use within 180 days....