Minors have been trying to buy booze for decades, and for just as long, governments around the world have been doing their best to keep that from happening. It is important to mention that kids could go to their local convenience store not long ago and buy smokes for mom or dad with little more than a note, so it doesn't seem like they were trying too hard. Still, it's an ongoing issue, and as we've uncovered more of the risks associated with underage substance use, we've gotten more creative in our approach.

The Justice Minister of Manitoba says that it's far too easy for youth who are not yet of legal drinking age to purchase both cannabis and alcohol and that an "undercover" operation is increasingly more necessary as the problem continues to spiral out of hand. Right now, the only way for inspectors to catch these criminals is by witnessing a sale to minors. Still, the proposed bill could change all of that by allowing new undercover minors to investigate and shifting the responsibility of underage consumers to delivery drivers.

If passed, Bill 60, which was released at the beginning of November, would allow the Liquor Gaming and Cannabis Authority of Manitoba to hire minors that would be used in addition to current inspectors to seek out cannabis dispensaries and alcohol stores. Such as the LCBO that might be knowingly selling to kids who aren't of drinking age in Canada. Canada's legal drinking age is the same as the limits set out for cannabis, 19 years of age.

The new legislation will do more than employ minors to seek out improper booze and cannabis sales, as it lays out the need to shift the responsibility of underage and intoxicated persons onto delivery drivers. This would make it so that the individual who delivers the good would be held responsible with fines and possible charges rather than the company receiving charges for sales to minors. Though the new rules seem stricter, they would also exempt stores that offer liquor samples from having to register with the LGCA.

Is this the right move to make?

Some people are having trouble imagining a world where minors are employed to do adults' job, and they're speaking up against the proposed bill. Even if not in agreeance with the idea of having kids try to buy cannabis and alcohol, the majority agree that the project seems like it could be a huge waste of money, especially now when the country is grappling with the second wave of the pandemic. Doug Lamont, Manitoba's Liberal leader, points towards the hundreds of already employed inspectors while questioning the effectiveness of an uncover crew of minors.

Justice Minister Cliff Cullen, on the other hand, is a staunch supporter of Bill 60. He believes that youth could work hand in hand with inspectors to conduct sting type operations and that this strategy might be even more effective than any other we've tried thus far. This is because the sale to minors must be witnessed to be chargeable, so sending some of them into shops under investigation, armed with cameras, might be all that they need to weed out those who aren't ensuring that their customers are of legal drinking age.

No way to know for sure

Though both sides of the argument make good points, there is just no way to know for sure how useful this new undercover crew of minors could be, and most would agree that if it stops even one underage sale, it's serving justice where it's deserved. Perhaps the best way forward is a trial run that would allow reliable data to be collected before this becomes the accepted new normal. Right now, we don't have many tools at our disposal to help with this type of substance sales regulation enforcement. 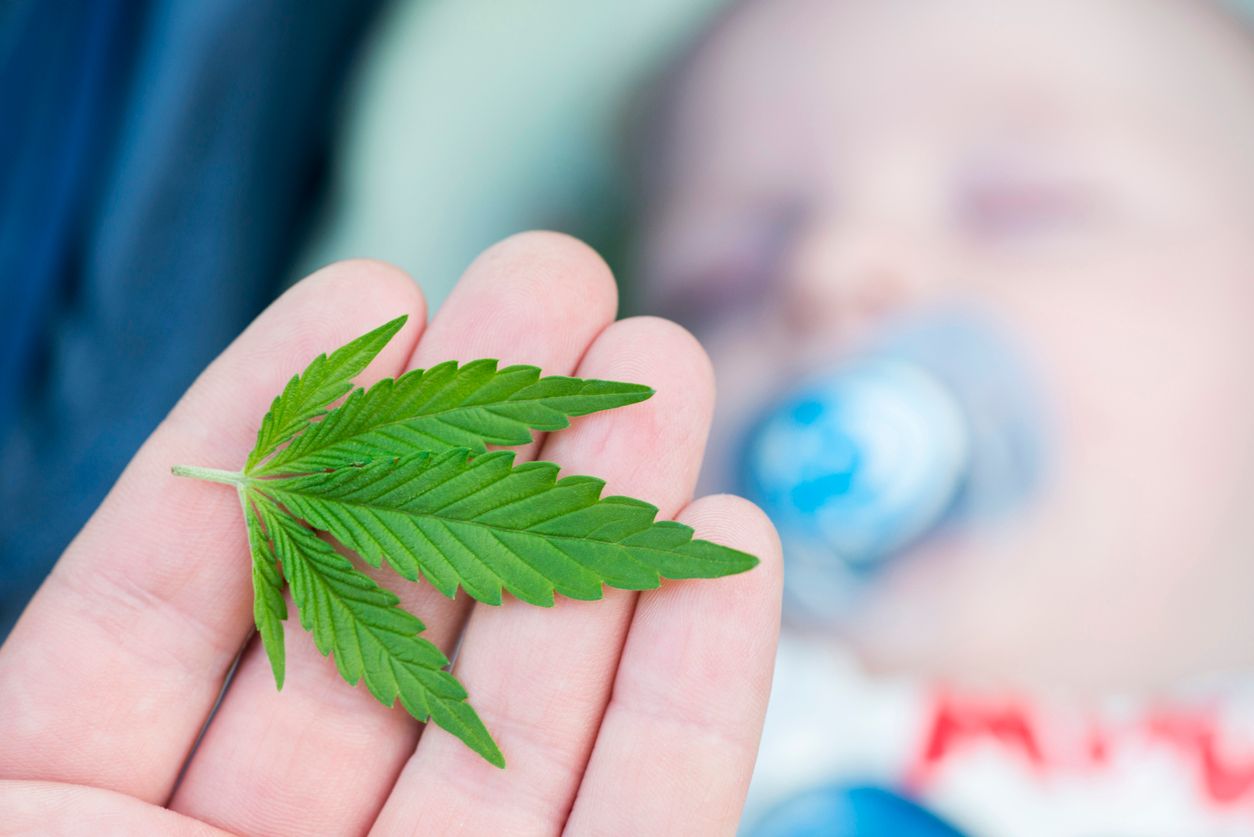 Is legalization bad news for youth?

We see a lot for restrictions in the cannabis space that are there for no reason other than to protect children, but is it all enough?...