Is legalization bad news for youth?

As the world becomes more accepting of marijuana legalization, many are starting to question the extent that this shift will impact all aspects of society, but the focus is on our youth. To keep them safe, we have strict regulations that set out how to package pot products and keep them visibly labelled. In hopes of deterring their use until they reach an age where science says that it's safer for them to try it, we set a minimum age that is reasonable on all accounts.

We see a lot for restrictions in the cannabis space that are there for no reason other than to protect children, but is it all enough, and is there anything that we're missing? Could legalization alone have tragic consequences for our youth, as some anti-pot experts predict, or are we on the right path towards what might someday become a better future for them to enjoy? The verdict is still out on that, but there is no way to dispute the science.

Legalization has not and likely will not ever eliminate the exposure that youth have to cannabis, as some had initially hoped. Still, the research seems to indicate that the mere easing of access isn't enough to increase teen consumption rates. According to a study by Statistics Canada that was released in March of 2020, teen cannabis use has dropped in Canada, a country with full legalization, by half, coming in at 10% compared to the previous 20%.

The reason behind the sudden drop isn't entirely apparent, but the experts point towards a better understanding as an influential factor. Now that cannabis is no longer an unspoken topic, teens and youth are learning the potential adverse effects and seeing first hand by watching their parents and other adults around them that the substance isn't anything like what the media might so often portray. It appears arming our children with knowledge could undoubtedly have an impact, but that's not all that's changed.

Now that legalization is widespread; we are having meaningful conversations about safety when it comes to cannabis products. At one time, many parents kept their stashes in accessible places where youth could quickly get their hands on some. A handful of them saw nothing wrong with their kids getting high, mainly due to a lack of knowledge on the long term effects, but the majority simply didn't know a better way to do things. These days, basic safety is much easier to accomplish, and it's much more talked about, educating adults on how to store and consume cannabis with kids safely.

A slight increase in hospitalizations is easily explained

Recent headlines highlight situations where youth have been rushed to the hospital due to overconsumption of edibles, resulting in a bad experience. An example of the damage that legalization can do. However, the reality is that these numbers aren't that much higher than they were before and that the small increase is likely due to an increase in acceptance rather than an increase in underage use.

Now that you can smoke weed legally, people are much less likely to avoid an ER trip in cases where an underage person accidentally consumes or ingests cannabis products. Since doing do no longer means an admittance of breaking the law, more people are willing to seek medical assistance under these circumstances. Chances, based on research, are relatively high that the same number of kids got into pot products prior to legalization. They just would have been more libel to be forced to suffer through it rather than being brought to the hospital.

Cannabis has always been a staple in households all over the world. Still, a better understanding, acceptance, and more precise knowledge concerning the plant's potential is making it safer than it's ever been. From this perspective, it would be easy to argue that legalization is a good thing for our youth rather than a risk like anti-pot advocates might have us believe. As more information becomes available, we'll be able to make even better decisions, and none of it would be possible without legalization. 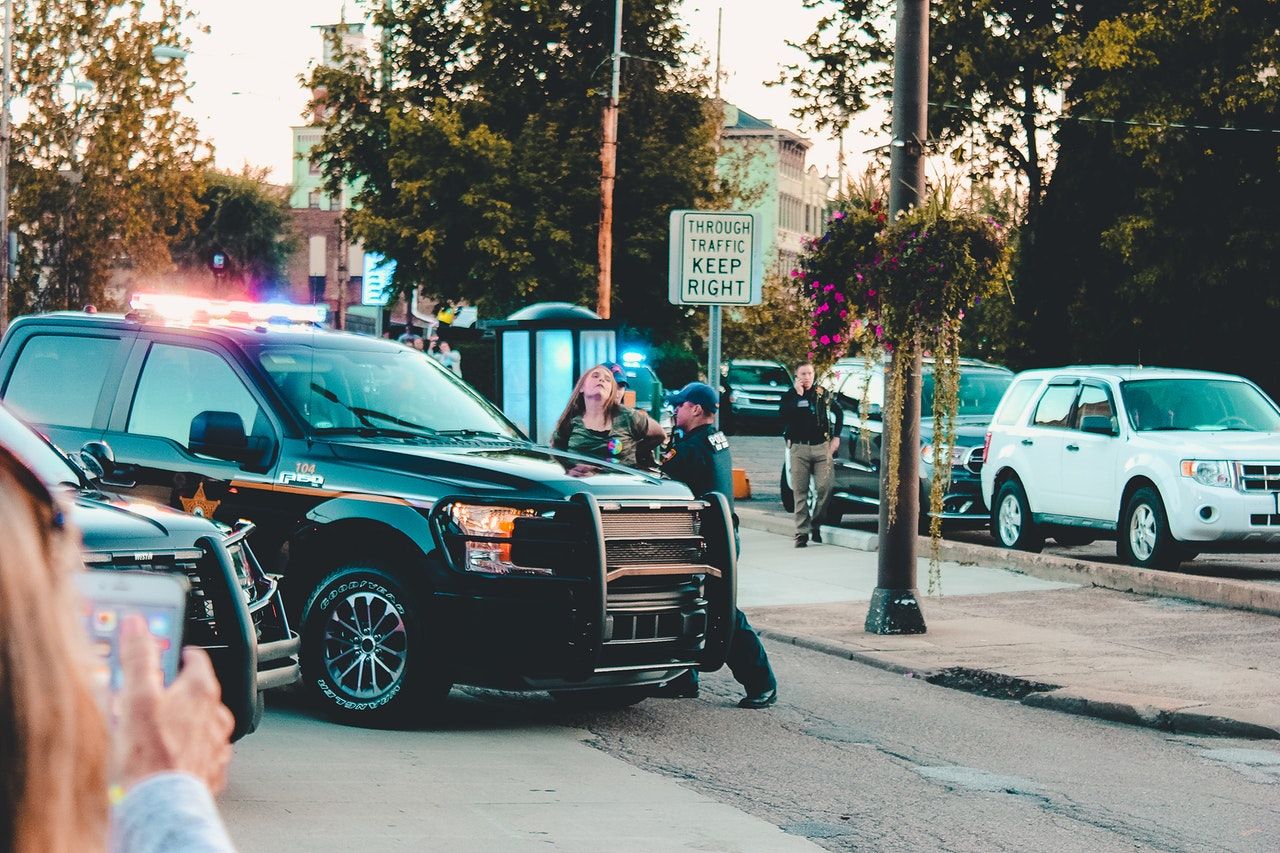 Despite years of propaganda, the war on drugs has failed miserably. It’s time people begin to open their eyes to the problems that follow strict legislation...