Now that cannabis is legal to buy and consume, most interested participants are making their purchases through local dispensaries, as only a few licensed storefronts provide weed delivery. In a day and age where Uber is the new taxi, and many corporations are now working in combination with the same handful of delivery platforms like ‘Skip the Dishes’ and ‘Uber Eats’, it makes sense that the cannabis industry would embrace this trend of focus on convenience.

Unfortunately, most regions of Canada maintain strict laws and regulations that prohibit the delivery of buds and other cannabis-infused goods, because there are few exceptions that could be used to protect a weed delivery driver that holds onto anymore than 30 grams at a time. To provide this kind of service at an affordable, competitive and appealing rate, the turnover and limits must be broken, so until now, there have been few dispensary locations to offer this elusive perk.

The benefit of how federal marijuana legalization took place in Canada is that the government granted each province permission to regulate their own cannabis dispensary market, leaving some regions with less strict rules, and Manitoba is the first to see such an exciting evolution within the industry, thanks to its permissions that exempt weed delivery drivers from incurring penalties for travelling with more than the legal personal possession limits.

‘Super Anytime’ is a brand-new platform, and app that compares themselves and how they plan to run with popular giants like Skip the Dishes, with one major difference, of course, which is that the menus will be filled with buds from a local cannabis dispensary rather than meal items. This exciting opportunity is one that is being eyed with a tremendous amount of scrutiny from public officials who aren’t so excited about the idea.

Despite the opposition, there is a need for a weed delivery service, that much we know for certain, as thousands of Canadians still live too far from any dispensary to travel in person, leaving them few options, but the black market is waiting days for delivery. For patients who require medical marijuana, this change can’t come soon enough, and regardless of the voiced concerns, the plan will go on.

The founders from ‘About Anytime’ has announced that it will start offering weed delivery to Winnipeg as soon as late November, with locations spreading out across the province in the coming months, and other areas with similar regulations like Saskatchewan, expected to follow, this company is positioned for success, as it takes the kinds of digital interactions that consumers are already comfortable with, and uses them to redirect sales and create jobs. In mere days, some Canadians will be able to download the app and have buds delivered right to their door in a matter of hours.

Will it be enough to compete with the black market?

Only time will tell for certain, how this interesting shift in society will impact the well established illicit market in Canada, but with a steady stream of Canadians remaining loyal to legal dispensary options, it is expected that the ease of access and convenience will likely put a dent in sales from black market dealers. Ultimately, helping the federal government to cut down on the number of unregulated products that are getting into the hands of consumers who require weed delivery to feel comfortable with a purchase. 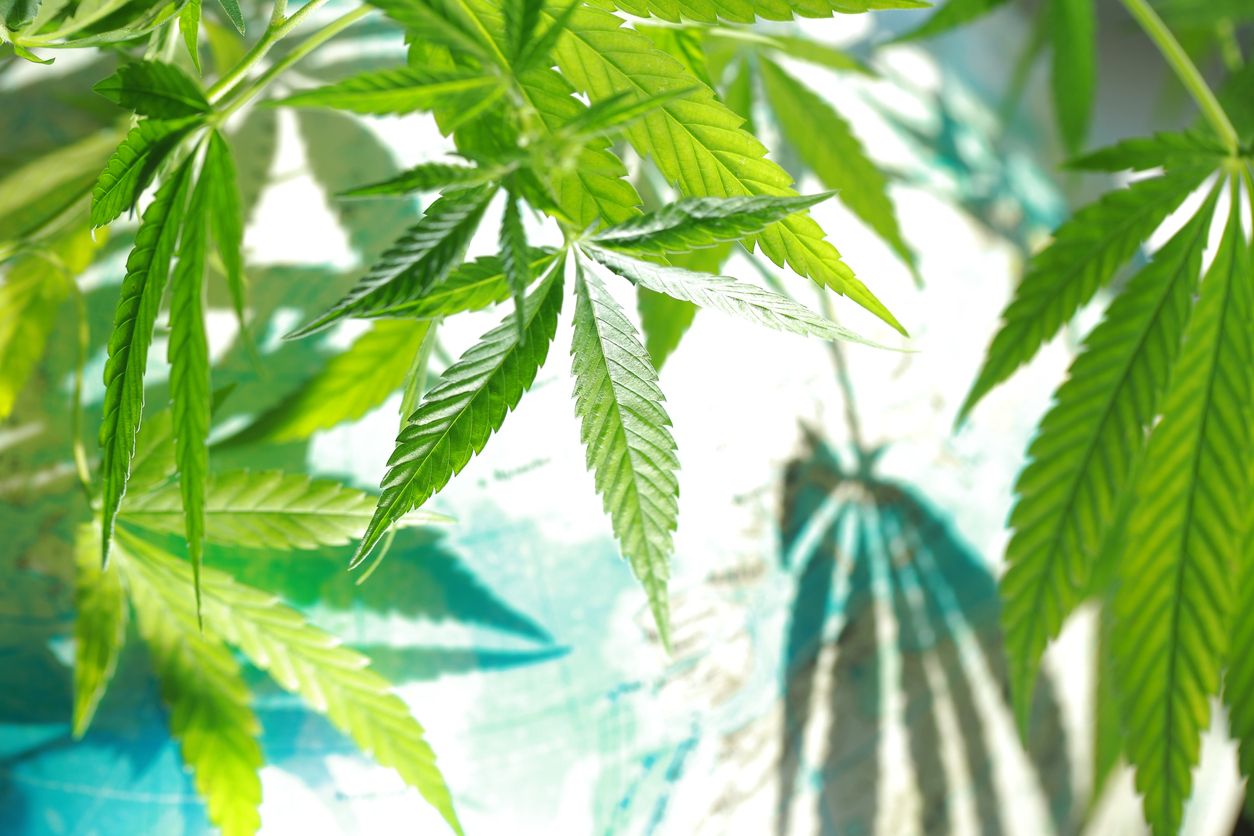 With one or two clicks, you can find a map of your local area with all marijuana dispensary listings that are located near to you...