Since recreational marijuana legalization in Canada, there have been many predictions regarding the sale projections of cannabis on the market. Since the beginning in 2018, cannabis sales have increased significantly. Although there has been an increase, there have been shortages in the supply of cannabis. There is a high demand for cannabis, but there is a deficit in supply availability.

In Canada, certain cannabis stocks are restricted from being displayed on a dispensary shelf. The Canadian laws and regulations are responsible for those prohibitions.

Critics have had high hopes for cannabis stocks to surpass their predictions on the global market. They predict an immensely high increase in legal pot sales.

According to Statistics Canada, cannabis sales was considerably less than analyst’s predictions since the legalization of recreational cannabis. Legal pot sales amounted to almost one billion dollars ($1 billion). This may be big bucks, but it is not too close to the number of billions predicted.

The yearly report showed that over nine hundred million dollars’ worth of cannabis was sold from 2018 to present. This statistic includes online store sales. Though the province of Alberta has more physical cannabis stores than any other province, Ontario has the highest number of sales.

Deloitte predicted that the sales would increase to approximately four million dollars in the first year since the legalization. It was further predicted that the sales would be earned through the legal market. However, the sales did not amount to the predictions of analysts from the date of legalization. Also, the illegal cannabis market continues to thrive in the majority of cannabis sales. The illegal market is still successful because cannabis products are more affordable than when purchased legally at dispensaries.

Other predictions from analysts were just as far-reaching as Deloitte. A research firm called Brightfield group also forecasted that Canadian cannabis sales would amount to over one billion dollars. Even though this figure did not turn out to be accurate, it was as close as the predictions could get to accuracy.

There are many physical and online cannabis stores in Canada. If you cannot reach a physical store, there is always one accessible to you online. Does this accessibility allow for an increase in sales? Sales may increase, but underlying issues are preventing a massive increase.

Some of these issues have been discussed or alluded to before. Legal issues in Canada and across the world have impacted cannabis sales. Even though cannabis may be legal for recreational use by consumers does not mean than the sale of cannabis is cut and dried for retailers. The legal issues still linger, and the stigma is still attached to weed. Therefore, desensitizing people to the use of cannabis may help to increase sales.

We cannot change the sales that were projected for the previous year, but we can work towards increasing cannabis sales for this upcoming year. So, we are staying optimistic about future cannabis sales. 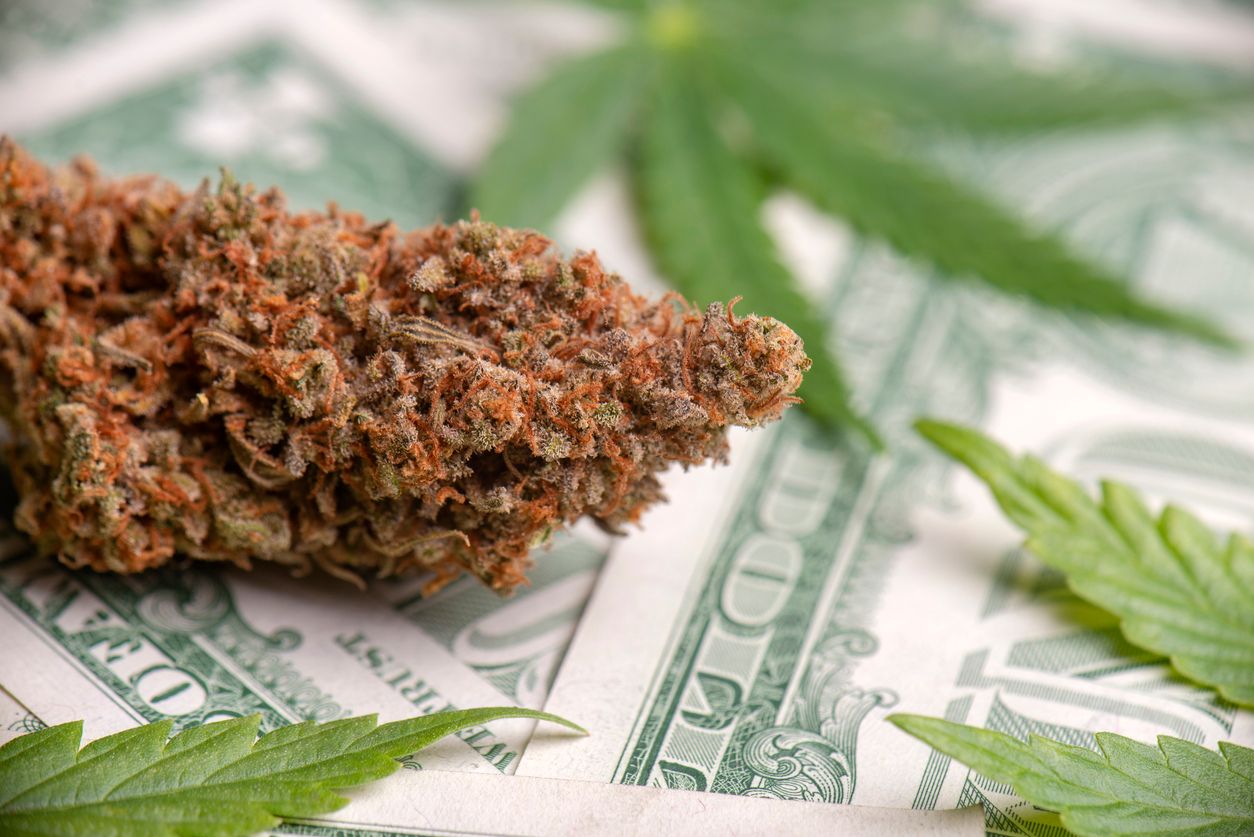 How to Get into The Cannabis Industry

Here, you will find a helpful summary of all the cannabis industry basics, including how to open, loans to consider, and so much more....