Cannabis stocks values have dropped, but is there an end in sight?

With legalization on the horizon across much of the world,there are now more than 1600 companies in the cannabis stock market, and with a number like that, there are sure to be some ups and downs along the way.

Since 2001 Cannabis stocks have been available to the public

Since legalization, the cannabis stock market has been booming in Canada. That is until just recently where has been a significant drop in the value of cannabis stocks, but should investors be concerned? Well, let us see.

Share prices of marijuana growers in the Toronto stock market

November and December 2017- With hopes of legal cannabis not being more expensive than the black market. The 2017 year-end closing the price of cannabis stocks surged with some skeptical of the demand forecasts. On January 4, 2018, there was a dive in prices.

July and August 2018- In July 2018, the average Canadian cannabis stock had decreased in value by 19.1%, but it eventually increased by 132% over the proceeding year. In August 2018 constellation brands announced that they would be investing C$ 5 billion of canopy growth once the constellation deal was made the market value of canopy rose to US 11billion.

September and October 2018- September of 2018, Tilray INC became the world's largest marijuana company in the market, with a capitalization increase of 77% increase in stock prices. Nevertheless, share prices had a considerable drop over the next few days, reducing the market value to 10 billion USD brought to the comparison of the earlier 19+ billion worth.

October 2019 report states that the total cannabis sales in the first seven months were at best C524million meanwhile C4.34 billion was the forecast one year ago. There were limited retail operations in Quebec and Ontario, totaling 23 million people. Both provinces had only 25 outlets in October of 2019. The rather high cost of legal cannabis is almost double of the black- market limited kinds of product dry cannabis /oils also played o role against retail sales

Are profits still possible as an investor in cannabis stock?

The recent drop has been mostly due to a lack of production or ruined crops, as with all investments, you are taking a risk. Think like a banker! That advice will be valuable while picking the pot stock that is right for you. Some exciting new shares will be opening in January 2020 with new faces investing in the cannabis industry in Canada. Investments are a great way to profit.

The so-called pot mania in April 2019 had a considerable surge of investors with high hopes of cashing in on the newly legal marijuana industry! As of August, the rise of cannabis stocks seemed very promising, with companies coming out of the woodwork. Financial investments are going to gear up as most do, especially in a fast-growing industry.

Medreleaf has fallen by 22%, and it’s the most considerable decline in 16 years. Isracann Is a100 billion-dollar market. With low production cost, Isreal's first cannabis company to permit exports in January of 2019. With this news, the market hopes to be looking a little plusher than in past months. On a high note, cannabis stocks are up and down like any other I see a promising future in regards to new products being made available.

Ontario is opening an excellent profitable market for those that have investments. I believe there is a very lucrative future in the cannabis industry. With that said, take the risk do your research and make your money grow!

In August, cannabis stock was at a high! September, they took a hit, and then in November It seemed there was a light at the end of the tunnel with promising hikes. With the new exports from Israel, we may want to hold on to our hats as the market increases in value. That’s excellent news for those looking to invest in the marijuana industry, with so many exciting products soon to hit the market. 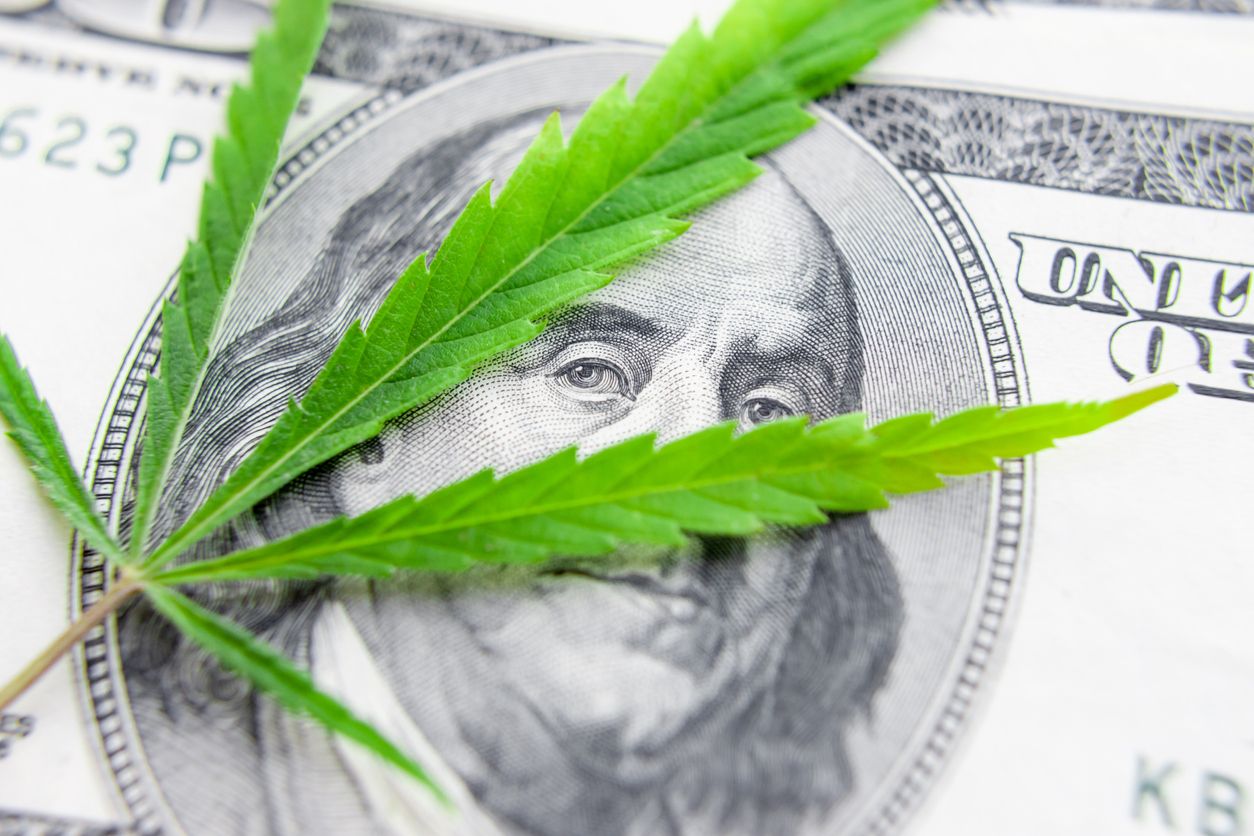 Cannabis stocks, are they truly a lucrative investment?

As marijuana legalization becomes a reality in many states, more people are eager to enter the industry....