Does it matter where the headquarters of a cannabis company is located when hardship becomes part of the daily business forecast? Acreage Holding is located in the big apple New York City, and they can confirm that location had a minimal amount to do with the hardships that the company is enduring. The greenback dollar seems to be the needed influx to deter any difficulties that the company may have been heading for. Does Acreage Holdings have a secret green fairy godmother looking out for them?

Canopy Growth Corp of Canada signed a deal with Acreage Holdings to take over the New York-based company. Canopy is the home of such brands as Tokyo Smoke and Tweed. The deal had some interesting points, but it can only come through if and when cannabis becomes a federal legal commodity in the United States.

When one borrows 15 million dollars and agrees to repay the loan with a 60% interest repay note, this does not seem to be the most secure stock for investing in marijuana. The note is held secure by, among other things, three cannabis companies.  These include operations in New Jersey, Illinois, and Florida.

The company has also offered U.S. intellectual property. Acreage Holdings is looking for cash for purposes allocated to general corporate and working capital purposes. One can wonder if this, as some investors are feeling, a final agreement the right choice for investing in marijuana stocks.  Is it too little too late, or are hardships for Acreage Holdings inevitable?

Who is the green fairy godmother?

Would you feel more secure investing in marijuana if you saw transparency with the company you chose to invest in? Acreage Holdings is not quite as transparent as some would like. Does it matter where the large sum of monies that companies borrow originate from? The definitive short-term funding that Acreage Holding has secured is from an institutional investor. So perhaps more than one green fairy godmothers are helping the Acreage stock price to stable out.

David Klein, the current chief executive officer of Canopy, is looking forward to the day when cannabis is legal both on the state level and federal level in the United States, and then the deal can be finalized. Going forward, David sees the new agreement made between the companies to solidify a stable path with Acreage Holdings.

The resigning of Acreage chief executive Kevin Murphy should not deter the marijuana investor from purchasing Acreage stocks. The reigns have been passed on to the capable hand of Bill Van Faasen, who will serve as Acreage Holdings interim CEO. Hardships are often part of the growing process of many cannabis companies, however large or small.  Acreage Holding is one of those companies, and they are adamant that Acreage Holdings is suffering no more than any other growing company. 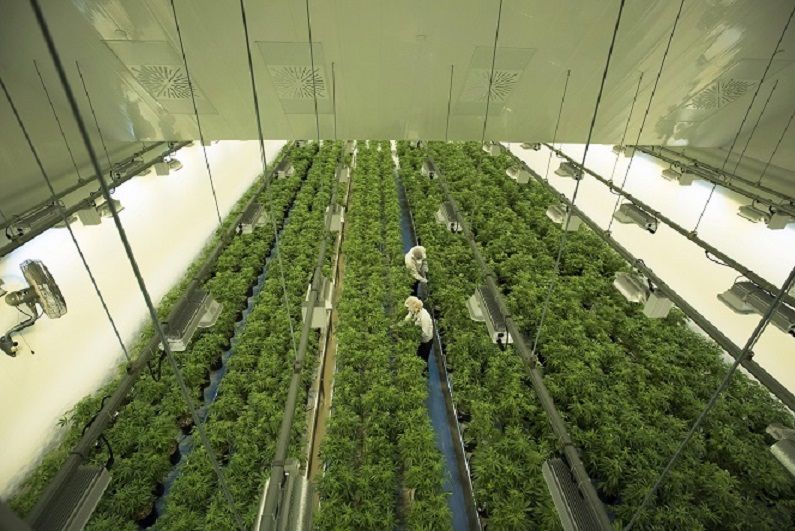