If only we could see into the future. Well, perhaps the CEO at Canopy Growth Corporation can do just that. His prediction is close to reality, pending when the US completes federal legalization. David Klein believes that we will see that day and soon. Perhaps it could happen as early as 2022. This is the vision that Mr. Klein sees, and he states that it will not be necessary to depend on who becomes the Commander in Chief, the President of the US.

Who is making the prediction?

Canopy Growth Corporation, a Canadian cannabis company, based in Smith Falls, was formerly known as Tweed Marijuana Inc. Bruce Linton and Chuck Rifici founded Tweed in 2013. After a merger with Bedrocan Canada, the company was renamed Canopy Growth Corporation in 2015. Davis Klein is the new CEO, and he has predictions for the future of cannabis in the US.

Klein believes that time is the roadblock to his vision of cannabis being a federal legalization reality. His vision incorporates cannabis as a legal product that will be shipped and transported across the border between Canada and the US. Currently, cannabis is not legal under federal legalization in the US, and therefore, the legal marijuana exporting trade between the two countries is not possible.

Klein believes that the more states that have cannabis as a legal product, the faster federal legalization of the herb will move along, as he sees that pressure would be applied to the states. The federal government would move towards legalization and prevent those that are running legal cannabis businesses from being looked upon as criminals.

Canopy Growth entered into a tentative agreement to purchase Acreage Holdings for a tidy sum of $3.4 billion. However, this deal will only go forward when the federal legalization of marijuana becomes a reality. These are the views of the current CEO David Klein.

Marijuana has become the world’s most commonly trafficked, cultivated, and used an illegal drug. Although the plant is not federally legalized, the US legal marijuana industry in 2019 was estimated at over $13 million. Thirty-three states have legalized cannabis for its proven medical use. As of March 2020, 14 of those states have legalized the recreational use of cannabis for adults.

Canopy Growth Corporations CEO David Klein's visions for cannabis in the US may be stalled for the time being. While both sides of the lawmaker's table cannot even agree on allowing cannabis companies to have fair access to banking systems, it may indicate that perhaps the outright legalization of cannabis today or the near future, maybe nothing more than a pipe dream.

COVID-19 has stalled marijuana reform at the federal level, and the economic recession has become an added component. Currently, marijuana in the US is a schedule 1 substance listed on the same page as ecstasy and heroin, according to the federal government. For cannabis to be under the federal legalization umbrella, reclassification is necessary. Sadly this change does not seem to be right around the corner. 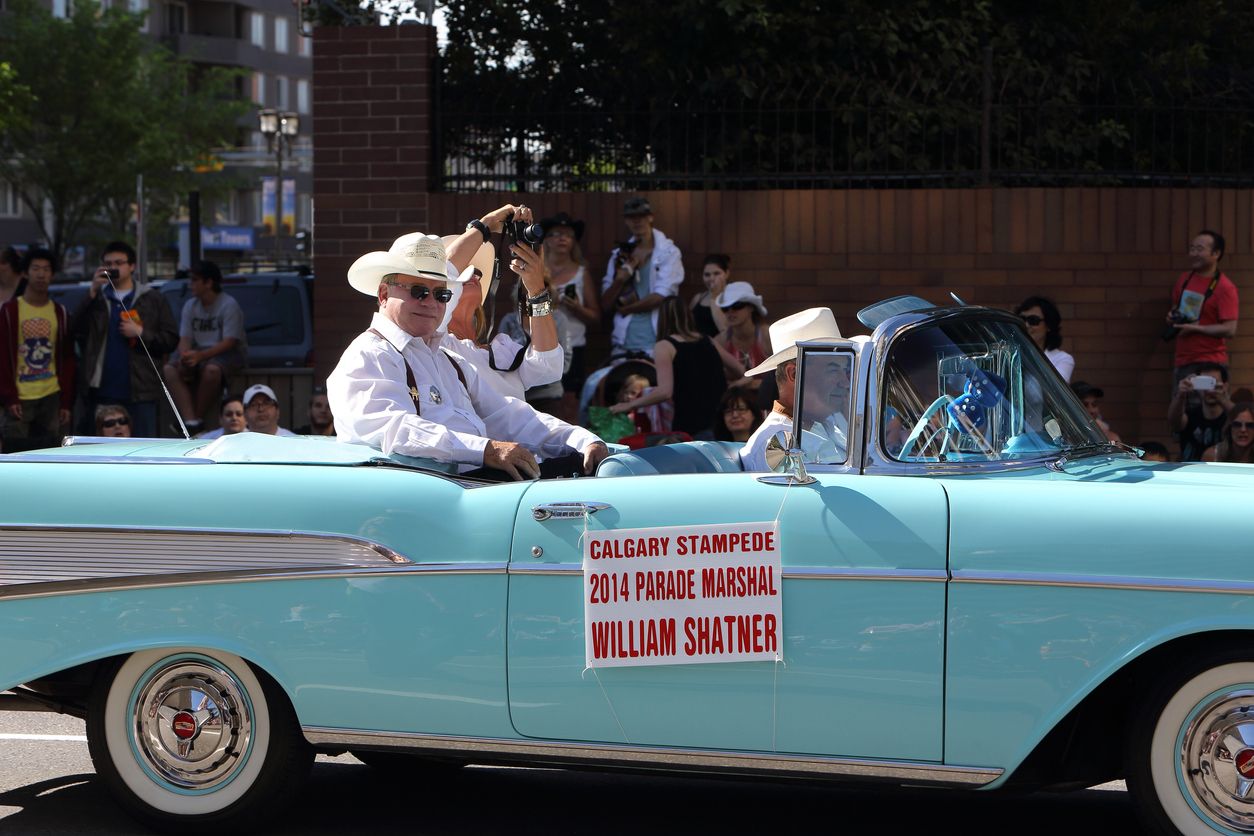 Did you know that William Shatner uses cannabis extracts?

The Starship USS Enterprise is no longer a daily part of Captain Kirk, AKA William Shatner's life, however, aches and swollen joint pain are....