The legalization of marijuana in Canada for recreational purposes came into effect on October 17, 2018, and many cannabis businesses have emerged since then. There was speculation from some people that cannabis use would increase after legalization while others believed that things would remain the same.

Since federal marijuana legalization, there has been an increase in the number of people who consume cannabis in Canada. A national cannabis survey was released in May of this year. The National Cannabis Survey (NCS) collects data on the consumption of cannabis every three months.

The increase in the number of Canadians using cannabis only occurred among male consumers, and most of them were between the ages of 45 and 64. Cannabis consumption for males has increased from 16% to 22%, and people aged 45 to 64 rates of use increased from 9% to 14%. One possible reason for the increase in cannabis use is due to the therapeutic and pain-relieving benefits of the compounds found in the cannabis plant called THC and CBD.

No increase in female rates of consumption

Although there was an increase for males, particularly amongst the middle-aged group, the average rates of consumption for females and younger people remained the same.

Increases based on province

Within the first quarters of 2018 and 2019, there was a change in the rate of consumption, but the change was not significant. Exceptionally, in Ontario, there was a 14% to 20% increase in the use of cannabis.

As we know, the number of cannabis users have increased since the first quarter of 2019. Some of these users are new to the use of cannabis while others had consumed cannabis before legalization, but a spike did occur after recreational use was made legal.

The number of cannabis users who reportedly used cannabis for the first time was twice the number of persons who used middle-age before recreational legalization.

Before the legalization of recreational cannabis, cannabis users would purchase cannabis from illegal sources, the black market. The national survey found that in the first three months of 2019, more cannabis consumers purchased their cannabis from legal sources.

Over two million Canadians have changed their source of purchase. Most Canadians purchase mainly from licensed producers and retailers. Weed at these retail stores may be more expensive than purchasing from illegal sources, although the money from consumers’ purchases can provide revenue for the government and more cannabis jobs for the unemployed. This is one of the reasons we should purchase from legal sources.

Frequency of use as a factor

As such, more studies need to be conducted to determine whether the increase in cannabis consumption after legalization is only temporary. In all likelihood, more people were probably eager to use the drug for the first time without fear of consequence, and so these changes may fade with time. 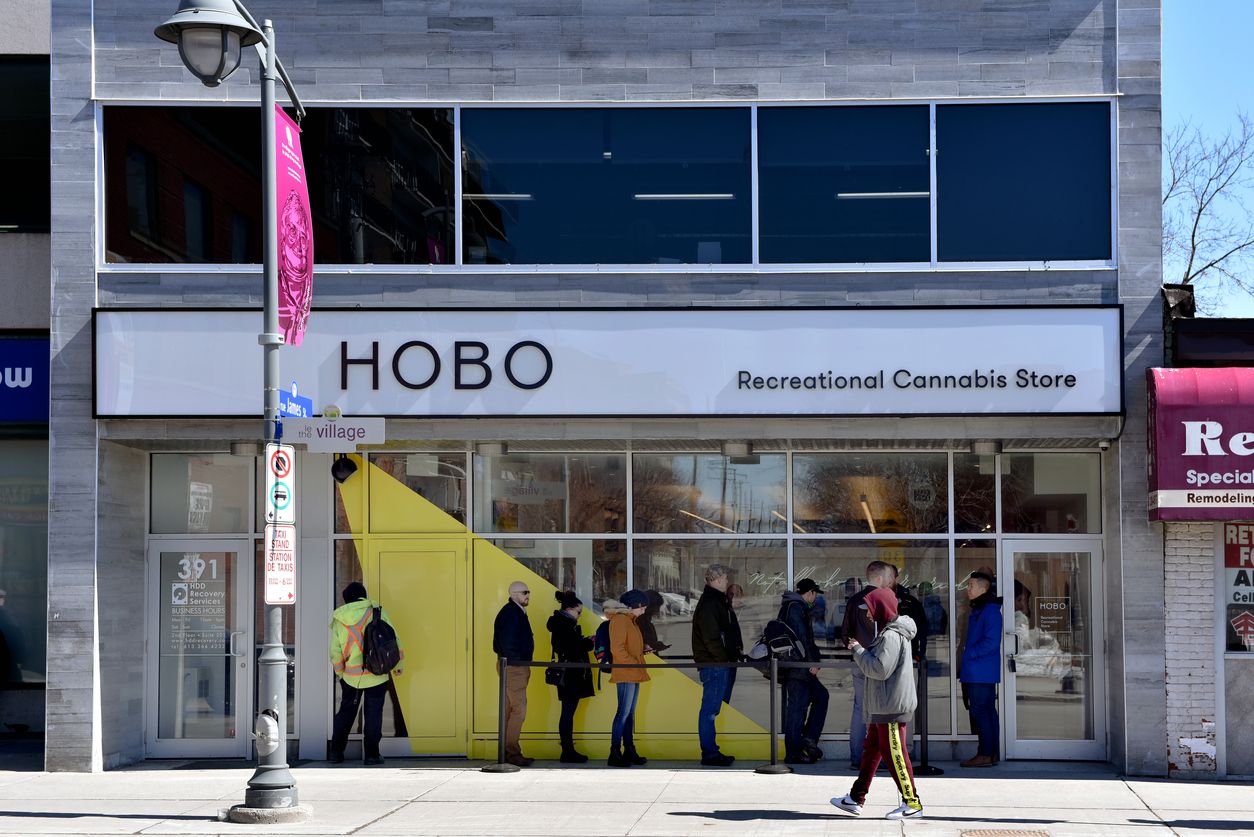 Here's a rundown of how legal marijuana has affected Canadians and why this information is so important for other governments to consider moving forward....