As the economic crash that is bound to follow the pandemic COVID-19 comes closing in, many businesses are announcing that they will not survive the fallout, and even more are expected to follow this trend if the major statewide lockdowns continue for much longer. It’s a devastating time to be a worker or owner of a non-essential business, and the light at the end of the tunnel is still only a glimmer in the distance, but those who have closed their doors completely aren’t the only ones impacted by this unprecedented time.

What’s happening right now in the world of cannabis

Marijuana reform at the federal level is still a long way off, but despite that, many dispensaries manage to run successful businesses under state licenses and allowances that give them permission to do so. Some regions, like California, are hot spots for cannabis culture, and even many of those that aren’t, still manage prescriptions for medical patients. It’s a bustling market on a normal day, but now, those good times are beginning to fade.

Though it might seem like dispensaries, producers, and makers of cannabis goods should be rolling in the dough, especially after so many reports of record-high sales due to panic buying, and permissions to stay open from state-level governments, but the fact of the matter is that the environment has changed significantly, in a way that is in not beneficial to many of the businesses that are still allowed to serve the public.

Some of them are just trying to stay afloat enough to keep the lights on, and others are doing their best in the hope of better days ahead, but unless something gives, and soon, there is a good number of US-based cannabis businesses that will be in trouble, and it’s all because sales are quickly dwindling. As Americans continue to lose their jobs due to the pandemic, there is simply less disposable income to go around, and it’s hurting vice industries like cannabis the most.

Little to no aid

The federal government has risen to this once in a lifetime occasion, by introducing stimulus checks for the people, and small business loans and supplements to keep the backbone of the economy alive for long enough to make it out on the other side. This was great news for most non-essential businesses that could take advantage of the generous proposal for financial assistance, but it left out the brand-new cannabis industry because they are legally recognized at the federal level as legitimate businesses.

That fact is compounded and exacerbated by the still very much alive stigma towards the cannabis industry in the world of banking, and by the end of it all, it turns out that only a select few companies from this market could qualify for financial aid, and it’s not the dispensaries. It’s only an option for cannabis businesses that do not physically handle the plant, which includes those in advertising, or security, leaving producers and vendors, all out in the cold to fend for themselves.

Federal marijuana legalization is just the very first step to seeing real changes for businesses like these, and it will take that leap of faith for them to be treated as an equal on the world stage. Legalization opens up the door for regulation, which means that the government can introduce rules and laws that prohibit discrimination against cannabis businesses.

When, and only when this happens, will we see the taboo and stigma lift, to allow these brand new companies to finally emerge from the shadows, but in the meantime, thousands of cannabis business owners are drowning, and right now for some of them, there is little to no hope in sight. Marijuana reform is the ultimate and only solution, and so the only question left is, will the US government be brave enough to make that happen? 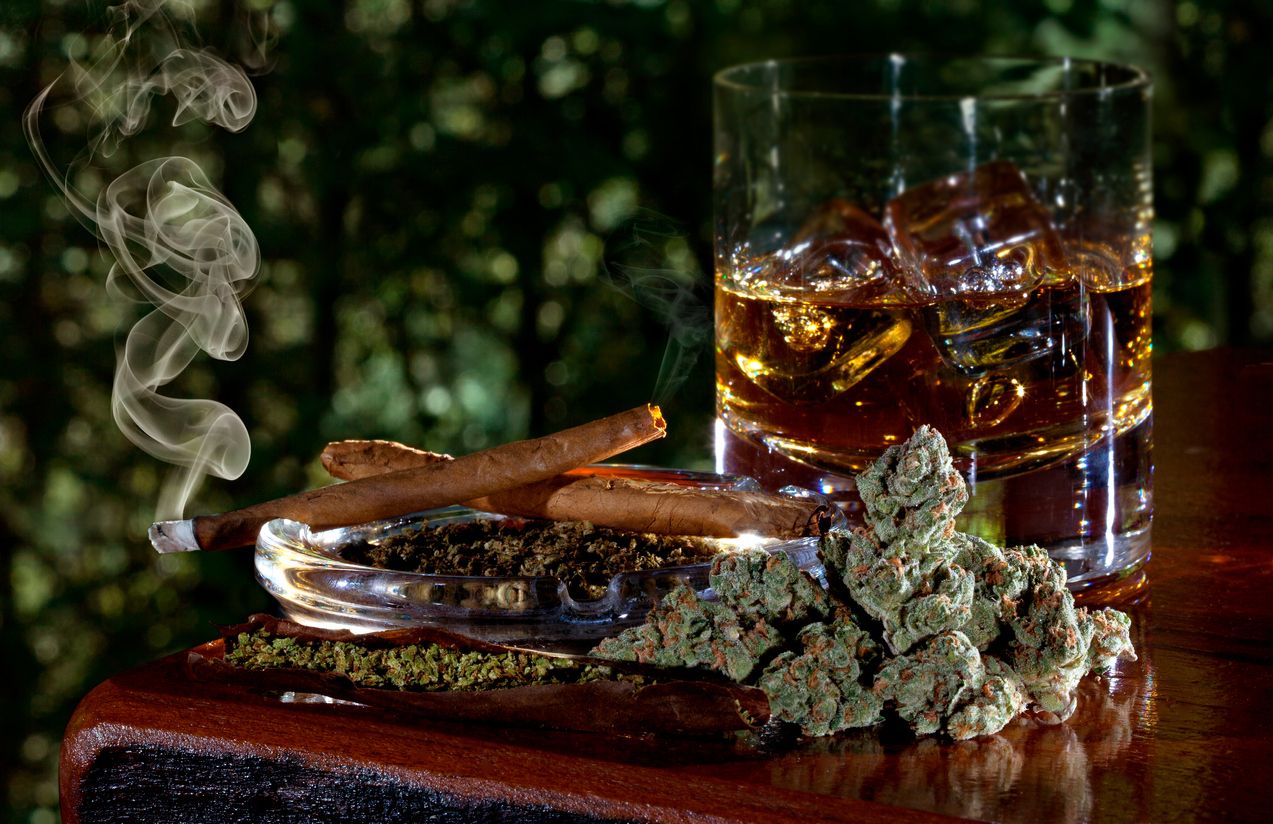 COVID-19 sparks an increase in sales for all vice industries

Vice industries right across the board all over the world are reporting record numbers of sales....