Have you ever tried to post a photo of yourself smoking a joint on Facebook? Or maybe you have wanted to spread the word about some incredibly useful CBD products that you just scored, but the platform has been pulling those posts. Do you have an interest in hemp products or plants, and notice that it is incredibly challenging to make connections over the largest social media platform in the world to get a few things from, like seeds, or oils for your skin? You might not have experienced any of these scenarios personally, but thousands of Facebook users have been reporting frustrations with the censorship. Particularly those who reside in legal districts who don’t see why there are no exceptions for them.

It isn’t just Facebook’s users who are having a difficult time navigating this complicated system. Even some of the largest, legal manufacturers and vendors of CBD, hemp, and marijuana products are being shunned. Posts and ads are being pulled and shortly followed up with harsh warnings that promise account suspension if this happens too many times, which is terrifying for businesses that have spent years building a fan base of dedicated readers online. Imagine having a personal blog page nearly destroyed, thanks to what was supposed to be a generous giveaway to readers or customers in your local and legal district. For many, it is hard to believe that so much hard work can be taken away in an instant over a misunderstanding.

So why is Facebook so adamantly against these types of content, and when if ever will it change? Well, so far, all we know about what is allowed can be easily found in the terms and conditions under the social platform’s community guidelines page. No hemp, CBD, or marijuana products that are intended to or advertised for ingestion are permitted. Therefore, you may have come across an advertisement for CBD or cannabis-infused creams when scrolling through your news-feed, but only recently as it wasn’t until just this June that changes were made to allow it. The reason why the company has chosen to maintain this stance is a bit murkier.

Facebook was founded by Mark Zuckerberg and is an American based social media company whose headquarters is located in California. Though it’s been a long-believed myth that the platform began as a Canadian company, it has not ever been despite its popularity here. This is the reason that many believe is behind the company’s decision to maintain restrictions. Americans do currently enjoy access to CBD legally, but it is a highly unregulated market that is full of questionable vendors and distributors that are difficult to assess. The most recent farm bill that passed in Congress also legalized industrial hemp, but only a handful of states have passed marijuana legalization in any form. This is because federally, cannabis is still listed under the Controlled Substances Act as a schedule 1 drug.

The small leap of faith into allowing topical CBD products is a monumental change, but is it too little too late? Will, we ever see uncensored CBD, hemp, and marijuana products in our news-feeds, or will we have to seek out and rely on other social media platforms with less stringent rules? Only time will tell for sure, but so far Facebook users are not happy, and new companies are unable to use online marketing to thrive which is opening up a brand-new void that someone is going to have to fill. It’s merely a matter of how long we are willing to wait for that freedom. 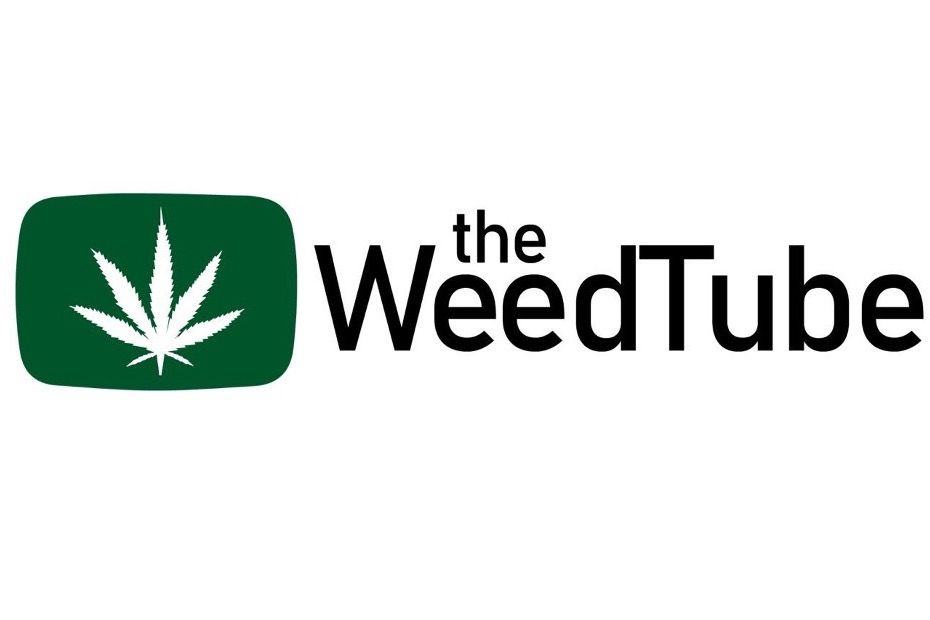 Arend Richard aka TheGayStoner and Mackenzie McCurry aka Macdizzle420 are the co-creators of the new online video platform that was inspired by cannabis....