This past year has been an exciting one for the cannabis industry as more regions introduce legislation to allow for its expansion around the world, but some cannabis dispensary owners are struggling in this hot new market. The introduction of any new product often begins with a rocky start, but over time, the wrinkles are slowly ironed out. Unfortunately, that doesn’t seem to be the case for Canadian retail store locations, who are now facing more barriers than ever before as they strive to achieve success.

Most Canadians don’t realize that their local cannabis retail store is struggling to keep up a good supply of fresh products for customers to choose from. The low and nonexistent stock was a major issue for every cannabis retail store across the country for the first few months of legalization, but it’s rare to hear anything close to that now that we're more than one year in.

Unfortunately, dispensaries can’t go about topping up their stock by buying weed through avenues that are available to other prominent industries. Instead, every single purchase must go through the government, who doesn’t have a whole lot of experience with cannabis production. The results are mediocre weed, minimal amounts, and very few strains to choose from.

The same holds true in the case of edibles, and other cannabis concentrates that were promised to be on store shelves by late October, many of which took until early this year to catch a glimpse of, with the majority of manufacturers delaying the release of their products. This too is a government issue, since the red tape is so thick, that it hinders companies and manufacturers from meeting the demand of Canadian consumers.

Since there is so little available in the average cannabis dispensary, and all of it is taxed more than almost any other consumable good, most locations are reporting sales figures that are much lower than they had initially anticipated. With no more lineups at grand openings and fewer loyal customers, it’s getting more difficult by the day to bring in enough money to stay afloat, and that’s not even trying to get rich. Just paying the bills and staff is already adding up to enough to almost push some cannabis dispensary locations to close their doors for good.

Since most cannabis retail stores have been barred from using more traditional banks and accounts, they are forced to keep a lot more money on hand than other similar-sized businesses. This has, unfortunately, translated to a slightly higher average crime rate, with pot dispensaries all over experiencing theft, break-ins, and other major losses that are challenging to mitigate. In some cases, employees fear for their safety, and in others, the loss is enough to make them seriously reconsider their line of work.

If all of that combined isn’t difficult enough, the average cannabis dispensary also has to compete with local black-market competition. Only, it’s impossible to do that because they do not pay taxes, do not abide by regulation rules, and face much higher costs altogether just to run. So, they can’t stock the more potent cannabis goods like edibles that so many consumers need, and even if they could, they would have to charge a lot more for them to make a similar profit.

Is it all worth it?

There is no way to deny it. Starting and successfully running a cannabis dispensary is a challenging journey, and not everyone is up to the task, but with a bit of patience and luck, it can also be an incredibly rewarding experience. Times are changing, and along with it, legislation is also shifting towards positions that are more in favor of legal dispensaries. So, if opening a cannabis dispensary is something that you’ve got your heart set on accomplishing, then regardless of the downfalls, it is always worth taking a small risk to make history. 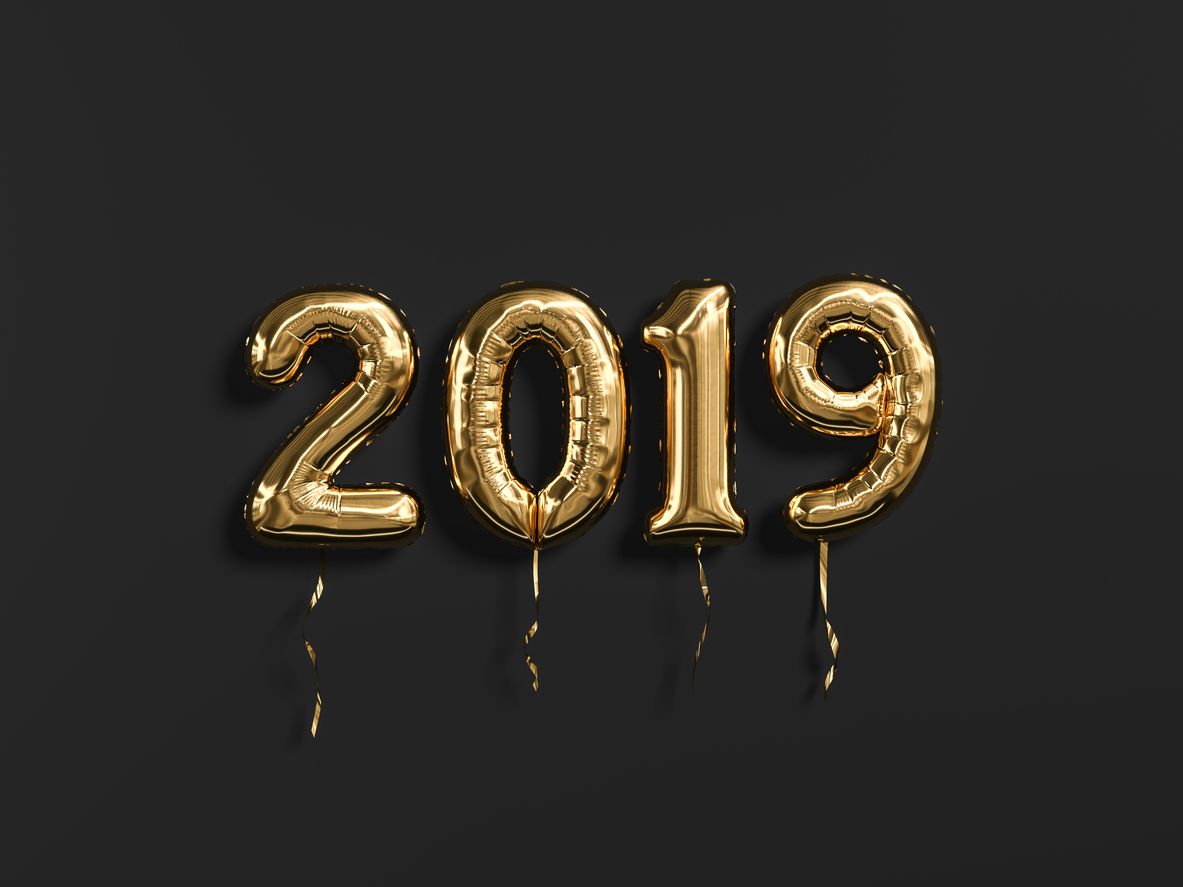 Some of the most important cannabis industry people of 2019

With such a hopeful future ahead for the cannabis industry, it only makes sense to pay tribute to those who helped to build it all up to what it is today....