Some of the most important cannabis industry people of 2019

With such a hopeful future ahead for the cannabis industry, it only makes sense to pay tribute to those who helped to build it all up to what it is today. Though there are thousands of individuals who should be thanked for this amazing societal shift, there is a few that stand out above the rest, and here, you will find out who they are, what they do, and just how much they have helped to transform the market into a place where the dreams of cannabis enthusiasts can come true.

This is perhaps one of the most popular names on this list, but most know Snoop for his history and experience as a rapper and artist. It was never any secret that he loves the green, but legalization has allowed him to branch out into a more sophisticated role within the cannabis industry. He is no longer just a familiar and relatable face that loves weed now that most of his fans have tried his personally designed weed strains, purchased merchandise, or simply benefitted from his advocacy for the expansion of the cannabis industry.

Jane West is a cannabis industry expert who started out as a shunned employee from CNBC who was fired when she was caught vaping. That minor setback didn’t keep her down, now she is the proud owner of the Jane West brand, founder of Women Grow, and has several awards of recognition for her talents, including one in 2016 for the most widely recognized personality in the cannabis industry.

Willing Nelson is most famous as a singer and songwriter, however, he’s long played an essential role in the legalization of cannabis, as his advocacy and appearances in Hollywood films helped to reveal a more realistic view of stoners. This world-famous trailblazer now owns a marijuana brand called Willie’s Reserve’, and the company managed to expand its consumer base to include Canadians in 2018, leading to one of the most successful years for the brand that holds a huge place in the cannabis industry.

The true Princess of Pot hasn’t had nearly as much media coverage since the fall of her and her ex-husband Marc Emery, but she is still working just as hard as ever to transform the cannabis industry into a place where brand-new cannabis businesses can thrive. Despite her ups and downs, Jodie has focused on her goal, and spent the majority of 2019 advocating for safe banking practices, after her account with Royal Bank was closed, which she believes is largely due to her association with cannabis.

We tend to recognize leaders in the cannabis industry as those who are directly involved and financially benefitting from its existence, but without people like attorney Keith Stroup, who is the founder of NORML, there would never be a change in legislation in the first place. NORML is an American based agency that works with the people, government officials, lawmakers, and politicians to create and push for legislation that gives citizens access to cannabis for both medicinal and recreational purposes.

Thanks to Keith, and his company, 2019, was a successful year for cannabis-friendly legislation that is largely responsible for the positive change that we expect to see in the industry within the United States in 2020. Stroup has now spent over 40 years working to change the minds of both voters and politicians, having a major impact on every step along the way.

Lorilynn Mccorrister is an inspiration for women everywhere who are interested in joining the cannabis industry, and like many other greats, her journey into the subject began after daily CBD treatments for inflammation after working out. She is the co-founder of the cannabis lifestyle brand Weedbox, an exciting, new company that offers five different weed strains through Solace Health.

In 2019 she worked hard to launch a successful line of in house housewares, apparel, and other cannabis wellness products that have never been seen before, and at the young age of 29, Lorilynn has made some pretty significant changes to the cannabis industry that will influence the market for decades to come.

Adam Bierman is another rarely mentioned name, but he too has had a substantial influence on consumers, non-consumers, and the cannabis industry. In 2019 Bierman co-founded the world-famous MedMen Enterprises, which took the world by storm over the next decade, making its way into markets all over the world, from Canada all the way to the cannabis hotspot, California.

Aside from an intriguingly long list of products, accessories, and merch that exists thanks to MedMen, the company is consistently working to change the face of cannabis in a way that makes it more socially acceptable, which is why in 2019 they worked in partnership to create the world’s first cannabis commercial titled, The New Normal. The short-provided insight in an easy to understand way that made waves with both consumers and industry professionals across the board, and its release is expected to go down in history.

Donna Johannson is a leader in the cannabis space and the founder of Canadian Women in Cannabis, a non-profit organization that is working towards starting Advocacy Collective to support all Canadians in achieving laws that are focused on diversity, equality, and inclusivity. She’s been a successful business and education consultant since early 2013 and has held several important government roles in Canada.

As an advocate that is passionate about the legalization of marijuana, Donna serves the entire country from her home base in Coldstream British Columbia. Aside from the rise of participants and supports behind Canadian Women in Cannabis, Johannson is an inspiration to anyone who has ever faced discrimination due to an association with cannabis, and that’s why she’s listed here as one of the most important people in the cannabis industry in 2019.

This Ex- TV talk show host and longtime advocate for both recreational and medical use of cannabis has led one of the most interesting journeys into the cannabis industry inspired by personal success with CBD to treat the symptoms of his MS. Montel began taking CBD oil in 1999, and ever since then has been a living and breathing symbol of hope right across the cannabis community.

After several years of rigorous activism, Williams founded Lenitiv Scientific in 2017, a company that sells various unique CBD products made of hemp to patients and interested consumers. One of his most significant achievements, however, is for both consumers and the industry as he works to assist veterans in accessing cannabis for medical conditions.

Alison Gordon is probably one of the least recognized names on this list, but she is a busy mother and wife and manages the 48North business, which is one of Canada's biggest leading licensed cannabis producers. Her leap into the cannabis scene was sparked by personal experience through a close relative with a terminal cancer diagnosis who was able to achieve a better quality of life with the assistance of oil in conjunction with traditional treatments.

Before her time in the cannabis industry, Alison founded‘Rethink Breast Cancer, an agency that assists people from all over the globe who are impacted by different forms of the illness, and while they are still running ahead in full force, she left them to focus on her position as CEO.

Since becoming one of the few women to hold such a powerful weed-related position, she has earned titles like Toronto’s Organic Queen of Weed due to her passion and influence on the trade, which is helping the cannabis industry to evolve into one that doesn’t compromise quality for health through organic gardening. 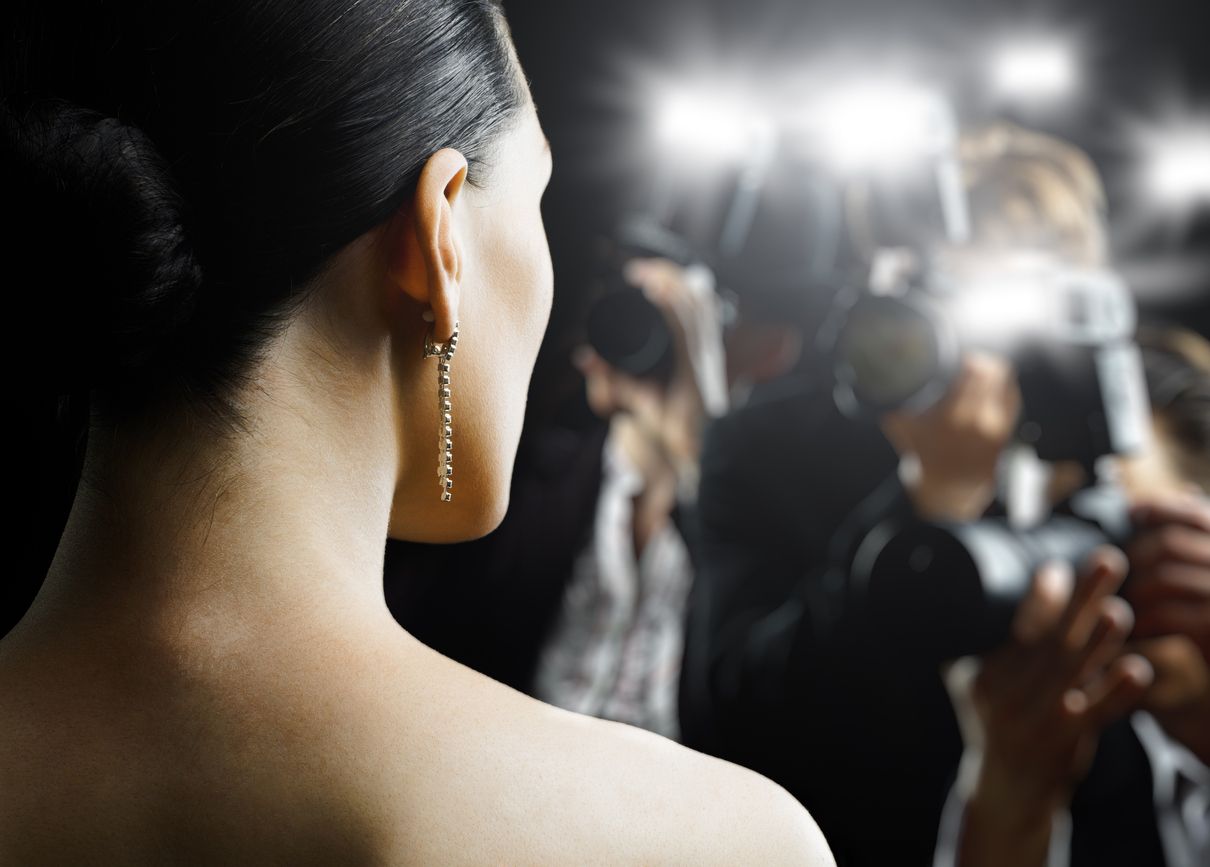 Celebrities like Snoop Dog and Martha Stewart have put their names into the cannabis industry. Are their names providing profits for big cannabis companies?...