Since the legalization of cannabis, the cannabis industry has expanded. Growing over time as it competes with other traditional industries. This industry has created many job opportunities for unemployed but employable persons in the private sector. Cannabis jobs are not limited to the cultivation of cannabis plants. Some other areas include research and retail.

As the industry grows, the number of workers increases. Like any other industry, cannabis workers are usually left out, without any opportunity to make a profit out of the industry. It means that workers are not afforded any security or protection in their workplace. Generally, workers join unions to ensure that their interests are recognized and protected. Unions are formed in best interests of workers. You might be wondering how to start a union. It is simple if you have the numbers.

Step 1
First, you need to have an organizing committee that will determine the significant issues a group of employee’s encounters. Then, you need to get the majority of the workers in an organization to join.

Step 2
Afterward, a union election will take place. The majority card signed by the members is to be utilized to petition the federal labour board. Once the election has been won. Then unionization immediately follows.

Step 3
At this stage, the union must set up a meeting with the employers and negotiate the signing of a labour agreement or contract.

The cannabis industry is no different as workers are weighing their options and find it more Afterward to be unionized. Interestingly, cannabis workers have been unionizing even before the legalization of cannabis.

The first union was the United Food and Commercial Workers International Conference (UFCW). Its operation goes as far back as 2013. This union has accumulated more than ten thousand workers across different states. This union has contracts with significant cannabis companies such as MedMen. The UFCW has done a remarkable job by legitimizing the industry so that politicians take it seriously.

Many more workers have been interested in forming and joining unions for several reasons. There are instances where employees are underpaid and sexually exploited and harassed with no voice in their workplace. As a result, the joining of a union is a collective effort that will ensure that cannabis employees do have a voice and a right to be heard. The union would serve as an advocate and intermediary between the workers and their cannabis employees. Even though there is support from many workers, there are still some critics prowling.

Some business executives oppose unionization while some welcome the initiative. Vireo Health is one of the cannabis companies supporting unionization. Vireo’s chief strategy officer, Ari Hoffnung, said that it is the right business decision to make irrespective of the competitive wages and health benefits. Vireo Health has also entered into labour agreements with unions in Maryland and other states. The company is considerate towards the interest of its workers and wants to shed a positive light on the cannabis industry.

There is strong opposition to unionization from business officials. Some company executives oppose unionization because they believe it will interfere with the smooth growth and evolution of the cannabis industry. Unionization can make the industry more rigid and affect the flexibility in the shifts and mobility of workers. They also have a concern that unionization will drive costs of employees higher, and this is unacceptable in a new industry that is still trying to make an impact.

Future of the cannabis industry

Unionization is not just for workers, but it has the effect of acquiring support from the government so that more laws would be implemented to regulate the cannabis industry. After all, unionization may bring about the stability needed to propel the cannabis industry, but businesses must determine whether they want to sign labour agreements. It is still a choice. 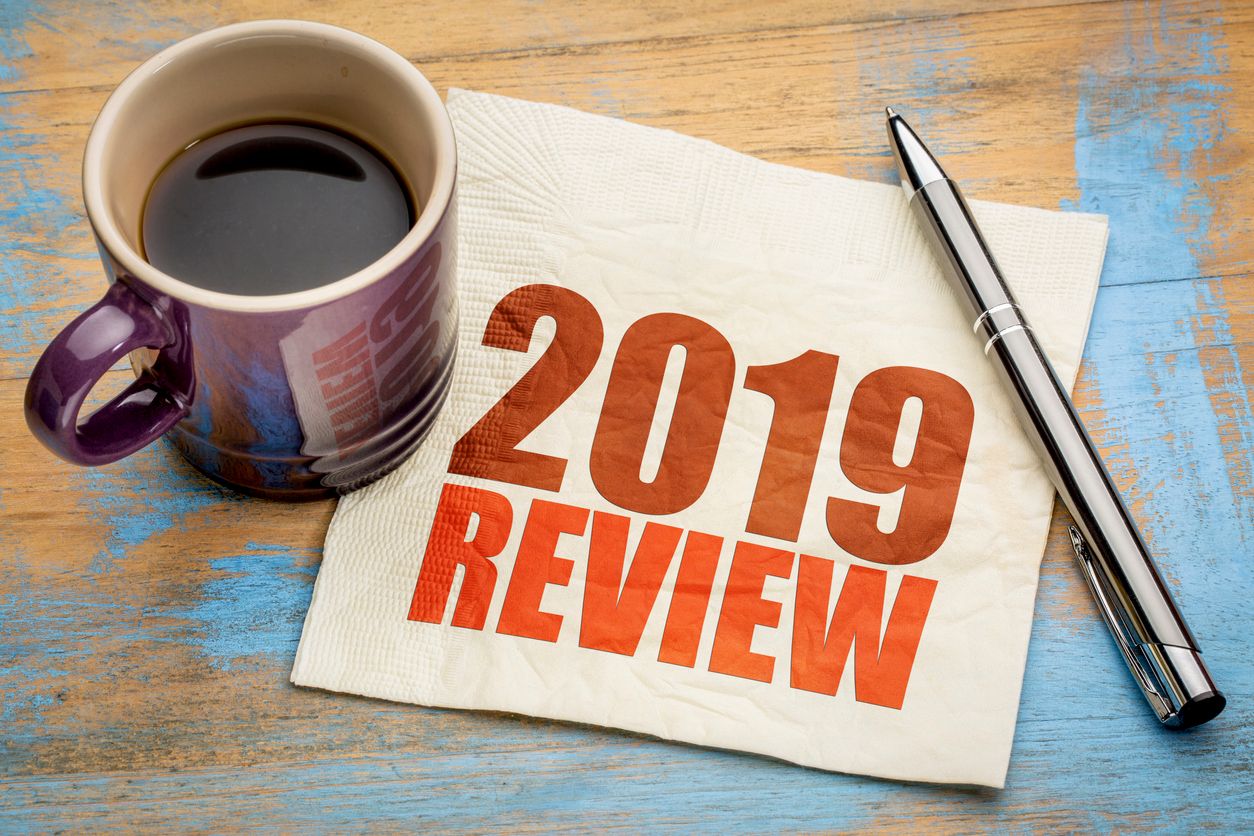 2019 - A year in review for the cannabis industry

In Canada, the year 2019 for cannabis stocks may have looked like one step forward and a few steps back....