The truth behind the documentary Waldo on Weed

Waldo James Mysterious Dwyer is a miracle baby that was born to Brian and Danielle Dwyer in 2014. He is a big boy checking in at 13lbs 8.5 ounces. He is perfect in Danielle’s eyes, but when Waldo is six months old, Danielle notices a spot is forming in his left eye. Doctor visits conclude that little Waldo has a rare form of eye cancer.

As his parents watch their child battle cancer and the recommended treatment, they wonder what else they could do to help their precious child. This deadly disease has also touched the lives of family and friends desperate to help lessen the effects that the illness is having on the family. Throughout the trauma, a couple of the Dwyer's close friends suggest trying cannabis oil.

The friends have heard through marijuana news articles that there is hope that CBD oil can help in the treatment of the devastating diagnosis that their son has been handed. Brian decides he is going to look into this and starts running to find what it is that could potentially make his sons' life safe and healthy. After all, the role of parents is to protect their children, everyone knows that, and Brian is determined he will follow that golden rule.

The Dwyer family lives in Pennsylvania; life is excellent; the couple are proud co-owners of a pizza business, the Fishtown’s Pizza Brain, and both are looking forward to the day they can bring children to complete their family.

It is 2014, and the state the Dwyer’s live in does not recognize marijuana as being legal. The herb is looked upon as having no medicinal properties at this time. This legality does not stop Brian from traveling to where it is a legal commodity. He did his research for months and spoke to numerous experts on cannabis. California is where he has to go to. CBD oil is legal in California and does not require a medical marijuana card to purchase the medicinal oil.

Brains' goal, no matter what the law says, is to provide his son with the drug that has helped others to battle the debilitating symptoms of cancer and the treatment that the mainstream health sector suggests and uses. Brian has chosen to be a drug smuggler. He has decided that he will purchase the needed CBD oil and mail the CBD oil back to his son in Pennsylvania.

The first time that he obtains the medicine to be sent to his son, he decides that the best way to do this will be to hide the needed CBD oil in a package disguised as a box of party favors. Happy Birthday, Waldo. He ultimately ships a year’s worth of doses across the country.

The documentary Waldo on Weed is the journey this young family embarks on to save their son's life; it is a heart-wrenching journey for this family. We, the honored guest, are given the privilege of watching Waldo first improve from the first moment that the treatment of CBD oil that he is given.

Smiles and giggles are returning in the Dwyer family, both for Waldo and his parents. Nausea, the young boy, has been experienced is leaving. The Dwyer’s are getting their son back. Waldo's father explains how the first time he gave his son CBD oil on a grain of rice; there was a noticeable improvement. Within an hour, Waldo had ceased crying. Amazingly his father watched his young crawl and began to laugh again.

His parents do not administer the prescription medication that has been prescribed for him by the physicians. Instead, they chose to provide their precious bundle of joy with a daily dot of CBD oil administered on the roof of his mouth. The family is grateful, now that their son is cured, as he no longer receives chemo. The family has stopped providing the CBD oil to Waldo for the debilitating side effects of the pharmaceutical drugs offered by the doctors. Brian James Dwyer’s son Waldo is now tumor-free, and has been healthy and smiling for the last three years. 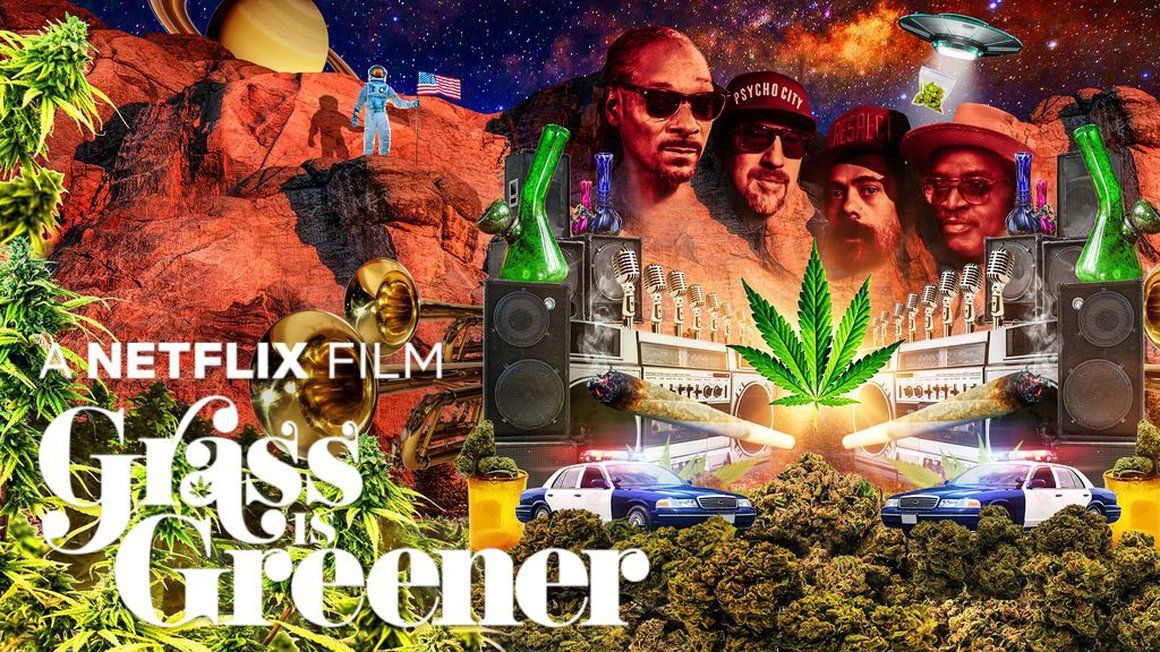