We know that cannabis can offer a host of medicinal benefits to those who use it, but due to its long criminalized history, a lot of people have a hard time swallowing the idea of children taking it in any way, shape or form to alleviate the symptoms of the most life-threatening conditions, and there are fewer places that prove that point than with medical professionals in the UK.

Many families are currently struggling with a lack of access to cannabis as a medicine for their children, but one family has made it their life’s mission to fight the stigma that is associated with cannabis, and they are the Dingley’s. In 2017 Alfie Dingley was only 5 years old when he found himself in the media spotlight as he was suffering from up to 150 seizures every single month.

With luck on their side, Dingley’s parents were able to raise enough money to travel to the Netherlands, the only place where the child could receive an experimental cannabis treatment and after 6 weeks, they said that the difference was unbelievable. Alfie’s treatment consisted of daily cannabis oil doses that were placed under his tongue and at that time, he finally got to see what it was like to go an entire 17 days without a single seizure.

Returning to the UK

Unfortunately, in 2018 the family decided that it was time to return to their home. After all, they had officially, and with the assistance of a qualified doctor, discovered that the treatment worked which they had assumed meant that their child's long struggle was over, but that couldn’t have been further from the truth. That return flight home was the very beginning of the family's battle to get their son the proven treatment in the comfort of his own home.

In the end, the family completed several months of campaigning to raise awareness and to get signatures of those who were openly in support of Alfie receiving his permanent medical license. In June of 2018, they finally got their wish, when Alfie Dingley was granted a medical license through the United Kingdom National Health Service after they were able to establish a new law that allowed doctors to prescribe it to children.

The family celebrated the small victory at first, but it really didn’t take long for them to realize that true change wasn’t going to happen overnight, after several months passed, and only one other child in the entire region was accepted by the United Kingdom National Health Service for a medical license, making it clear that hundreds were still suffering in silence despite a widely available and proven effective treatment being available.

It was this discovery that launched the Dingley family back into action, and as a result, they have created another petition called ‘Stop Denying Patients Access to Medical Cannabis’. Their hope is to raise awareness about this incredibly beneficial treatment which might be enough to prompt doctors to look further into the validity and necessity of access to cannabis for children in exceptional cases. 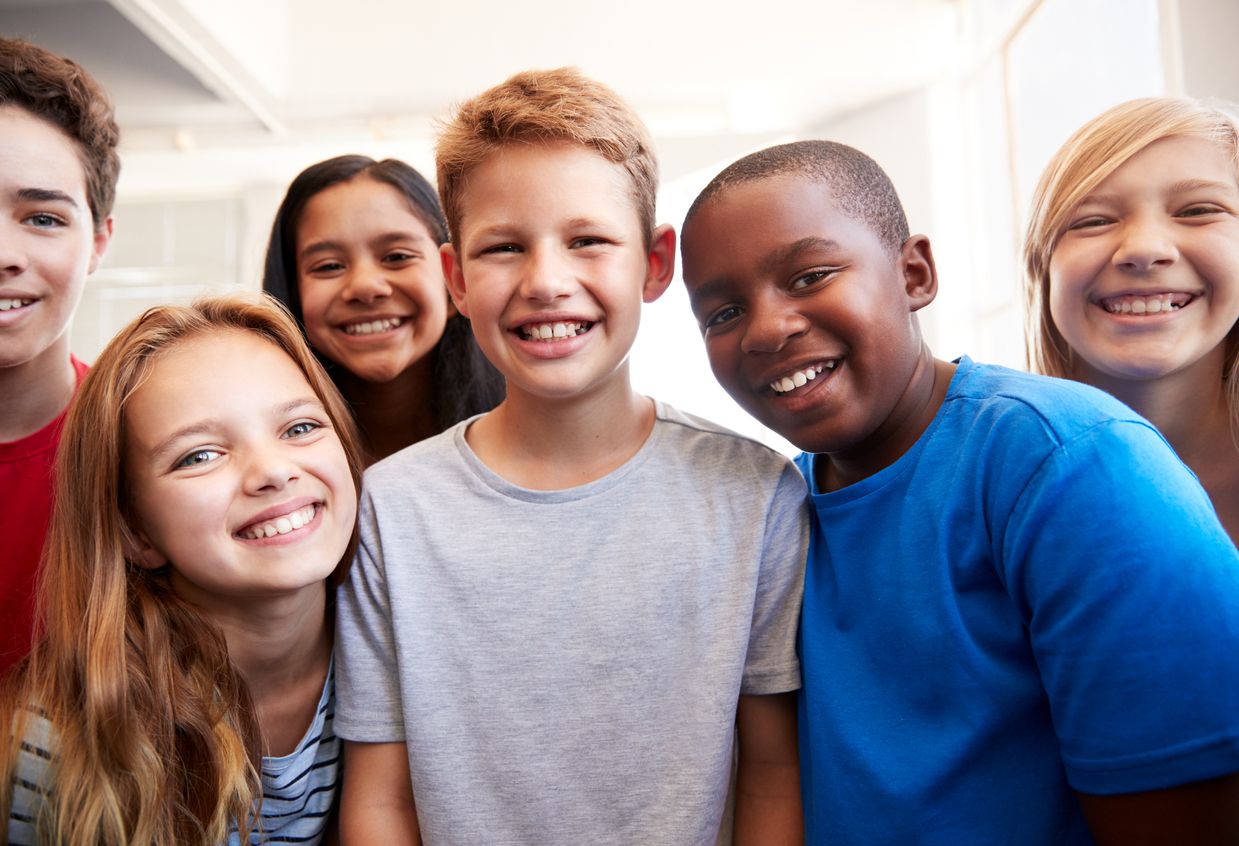 More parents are requesting medical cannabis products for their kids

Physicians and pediatric palliative care teams are hearing more from parents who want to have cannabis involved in their child’s care procedures....