The movement towards including cannabis in therapy and psychology

Are psychologists moving towards using cannabis in their practice as a tool in therapy?

Cannabis research is at the forefront of medical studies for its health benefits and has already made its mark in the healthcare system, for treating numerous conditions including:

Important facts about cannabis and therapy

The movement for incorporating cannabis into our mental health care system is gaining speed, as the stigma attached to the plant is removed, and more cannabis research is implemented. However, there is cannabis research that supports the use of the two most common cannabinoids in the plant THC and CBD, but both can have different effects.

THC has been known to encourage psychotic episodes and can produce anxiety as a side effect. Higher doses of THC have shown the increase in these conditions, whereas CBD works as an anti-psychotic and also provides anxiolytic effects.

As more cannabis research is completed, which will include the many weed accessories used to indulge in cannabis, the stigma surrounding the plant will hopefully decrease.

Some of the hottest accessories currently on the market include;

All of these accessories can be used to ingest cannabis to treat psychological and therapeutic conditions.

Cannabis research shows an increase in the use of cannabis as a medical tool is on the rise. In Canada from April 2017 to September 2018, a 96% increase in the number of patients using cannabis was noted. These numbers may be rising steadily due to the 67% of physicians and psychologist that are now willing to prescribe medical marijuana to their patients.

September 2018 saw the number of physicians' who have authorized cannabis for patients rise to a staggering 18,086. On average, patients in Canada are prescribed 2.1 grams per day, so the future looks promising for the cannabis movement to include its health benefits in therapy to treat a myriad of mental issues and physical conditions. Remember that whether you are using cannabis for medical or recreational use do so with caution and professional expertise whenever possible. 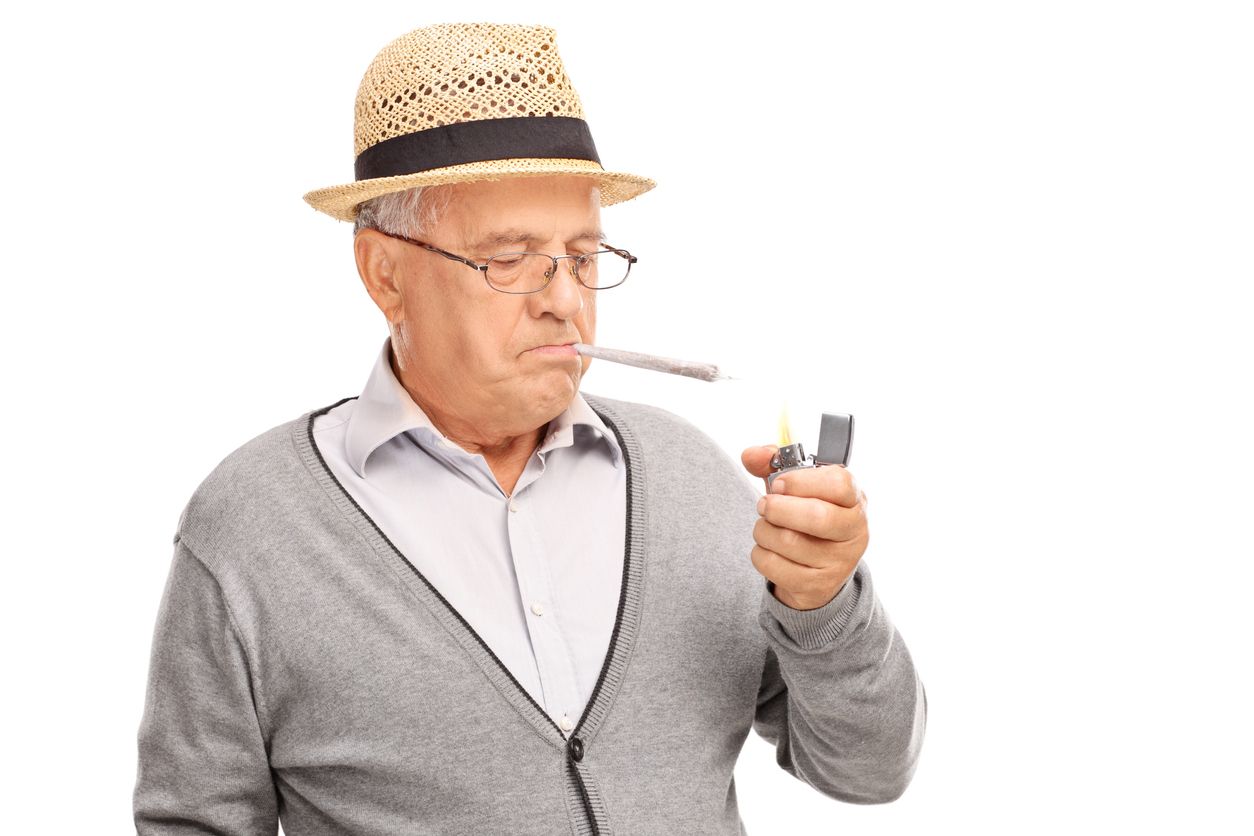 Seniors are using marijuana for many reasons, including monitoring pain and depression. Cannabis research on people over 60 is limited...