A cannabis research study conducted by the University of Colorado Anschutz Medical Campus indicates seniors are using cannabis is growing in numbers, faster than any other sector. However, many of those older adults have reported the difficulty they have in obtaining medical marijuana. Mature adults have experienced a lack of communication with medical physicians and are fighting the stigma that continues to be attached to smoking marijuana.

Precautions to be taken upon usage

Seniors are using marijuana for many reasons, including monitoring pain and depression. Cannabis research on people over 60 is limited; however, researchers believe seniors are using marijuana as a safer substitute than the dangerous opioids or benzodiazepines that they are being prescribed. Seniors who are using prescribed medications need to be observant regarding the interactions between marijuana and other medications. Interactions can cause changes in memory and blood pressure, coordination, motor skills, and other side-effects.

Parents of teens in Canada have indicated that their teens are not the concern, with marijuana legalization in place, but suggests cannabis research should be directed more to the seniors and grandparents.

Cannabis research into the elderly using cannabis has shown an increase in the over 50 sectors, to indicate the number of seniors that have used marijuana in the past year to have nearly tripled.

Comparing cannabis use of teens to elders over 60-year shows that teens have never cared about the stigma that is attached to smoking marijuana. The legalization of marijuana has done little to indicate a change in the number of teens consuming cannabis. However, looking at the numbers for seniors shows a dramatic shift in the numbers where seniors are concerned. Marijuana legalization may have helped to strip away the stigma that comes with marijuana use in the eyes of the elderly. Seniors are now enjoying the use of legal marijuana, whether for recreational or medicinal in large numbers.

Marijuana legalization may affect the senior population who back in the day smoked the odd "doobie," there is a problem today; however, with the strength of the marijuana that is being produced today. Today's marijuana is immensely stronger, and the CBD/THC ratio has changed. The old timer now notices the change in the cannabis they are using today and may have difficulties handling the effects.

Cannabis use among teens has dropped not risen, which was the assumption that quite a few people presumed would happen post-legalization. This is exactly what the research indicated; the number of teens smoking marijuana, according to cannabis research, has dropped. As stated earlier, the older consumers and seniors are where cannabis research indicates there is a growth in the consumption of the herb.

Teen or senior, using marijuana comes with responsibilities, choose your route of consumption, and your dosing carefully, to reap the benefits this natural plant can provide. 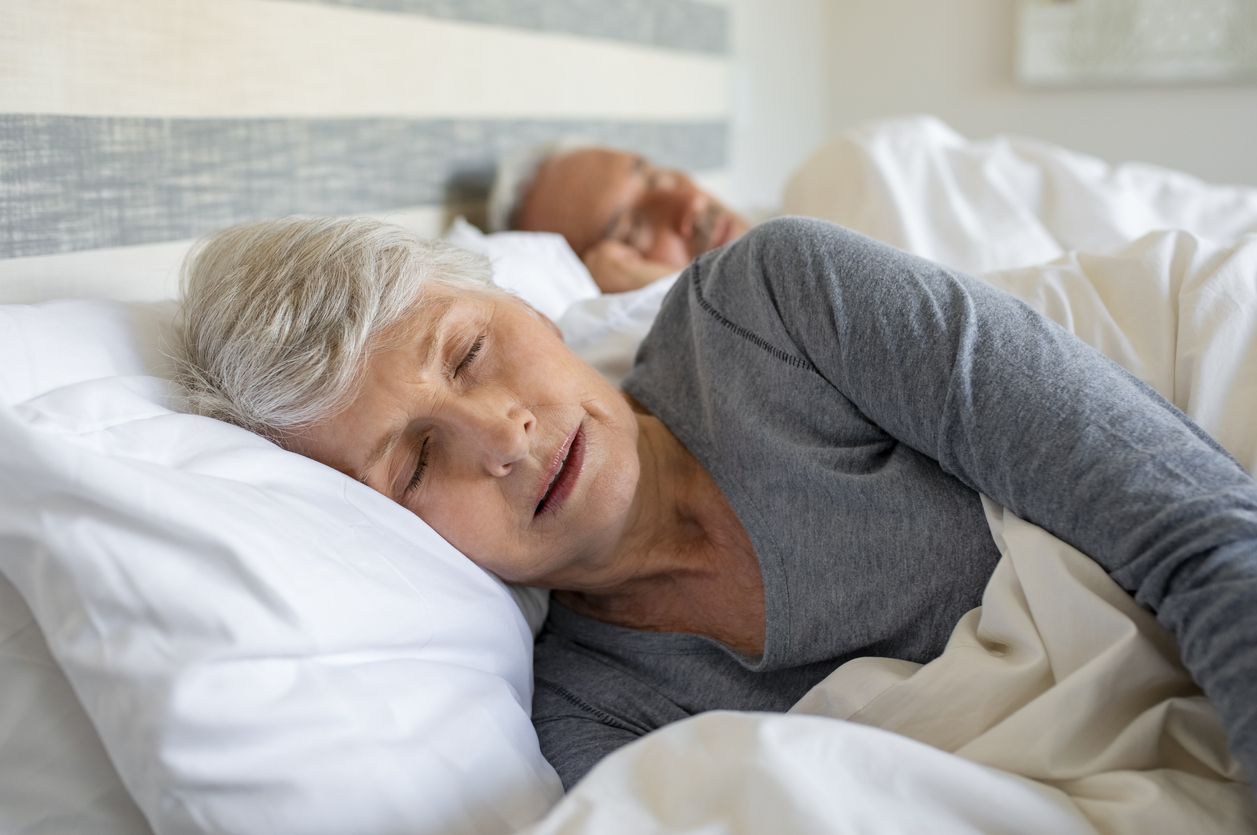 Studies have indicated that cannabis use before bed time will shorten the time it takes to fall asleep by about 30 minutes on the average....