The important work of a cannabis pediatrician

In 2017 nearly half of all Canadian pediatricians reported having at least one patient using cannabis, but only a meager 4% admitted to having authorized the treatment. Since then, very little has changed, leaving parents with few choices and children without access to what could be a lifesaving cannabis prescription, which is why so many are now searching for a qualified cannabis pediatrician.

What is a cannabis pediatrician?

A cannabis pediatrician is a medical position that has no official title description because technically, they don’t actually exist in Canada. What we have instead are regular pediatricians who are going out of their way to gather tools, skills, and knowledge in regard to cannabis for kids. These fine individuals are often referred to as cannabis pediatricians, but they often work in various healthcare fields.

Some are regular family doctors, whereas others are highly esteemed pediatricians who specialize in subjects such as neurology, behavior conditions, sleep conditions, autism, movement disorders, palliative care, epilepsy, headaches, migraines, cancer, chronic pain, and more. Cannabis pediatricians can be found across all fields of medicine, which makes them incredibly difficult to find.

Where to find one

Some patients are lucky enough to have a family doctor who is willing to go above and beyond by providing support, guidance, and if necessary, a cannabis prescription to treat common medical problems, but for those who don’t, the search can be a challenge, as most opt not to advertise their shared interest for fear of losing patients or enduring damage to their clinical reputation.

This is a problem that can only be remedied with further acceptance by society as a whole but for now, if you’re in need of a cannabis pediatrician, you’ll need to get creative and utilize resources such as social media or online forums to get recommendations from other patients who’ve had success in their search. If all else fails, parents can also take the time to reach out to each local pediatrician individually and inquire about their education in green therapy.

A cannabis pediatrician can play many different roles, but regardless of the condition they are treating, they aren’t out there recommending smoking for kids. Instead, the majority of these specialists work with edibles or capsules that contain cannabis oil to provide a healthier alternative for their patients. Some may prescribe an approved synthetic cannabis medication, but most simply provide guidelines for parents to work within because there are no pure approved CBD products that they can prescribe.

Right now, the only federally approved cannabis products are variations of synthetic medicine, or cannabis oil, with both containing significant amounts of activated THC, the psychoactive ingredient that induces the effect that the plant is so well known for. So, if a cannabis pediatrician believes that a patient would benefit from a CBD treatment, parents must purchase the products that they need through a regular dispensary, and doctors can’t even recommend a brand to help them out.

Most cannabis pediatricians provide more of a consulting service rather than a prescription, offering the parents guidelines for how much to give and which types of cannabis products to use. There are, of course, a few legally approve pediatric patients in Canada, but they are few and far between, simply because they don’t have access to functional cannabis medicines that are suitable for kids.

The need for a higher awareness

Kids and cannabis are typically viewed as an impossible combination, as we have yet to see enough research to entirely validate the effectiveness of a cannabis prescription for children, which means that we also don’t fully understand the potential side effects. However, there is more than enough scientific research to prove it’s potential for treating human conditions that can impact individuals of all ages.

According to one study in 2018 which was released by CPSP, a program that reports on all things in the pediatric world, an astounding 49% of pediatric doctors had no idea that they could legally give a minor a cannabis prescription. It is currently estimated that somewhere around 34% of pediatric doctors in Canada have written a cannabis prescription, and it seems that this is mainly because few understand the process and rules surrounding such a new treatment for children.

The few doctors who do know that they can prescribe cannabis products to minors have no idea where to start with a cannabis treatment because we lack a standardized dosing chart, something that is provided with virtually every other medicine that is on the market today. Is 5mg a good starting point, or should it be higher? Until they have those answers and more, most won’t even consider providing a cannabis prescription to minors.

The problem is so big that the medical community at large mourns each and every time a cannabis pediatrician leaves the workforce due to retirement. Unfortunately, it seems like old school doctors are the ones who are most willing to support cannabis treatments for children, which means that when they retire, no one is moving in to replace them, leaving patients and their families to start from scratch if they’re in the middle of undergoing a treatment plan.

A fair future for cannabis medicine

Cannabis oil certainly isn’t a cure-all, as like with any other medication, there are some potential side effects that need to be further researched and considered, but in some cases, it is clear that there is no better option for those who matter the most, the children. The law now supports this move, and science backs up its effectiveness, but until we have doctors who are willing to prescribe cannabis to kids, many who shouldn’t, have to and will continue to suffer in silence. 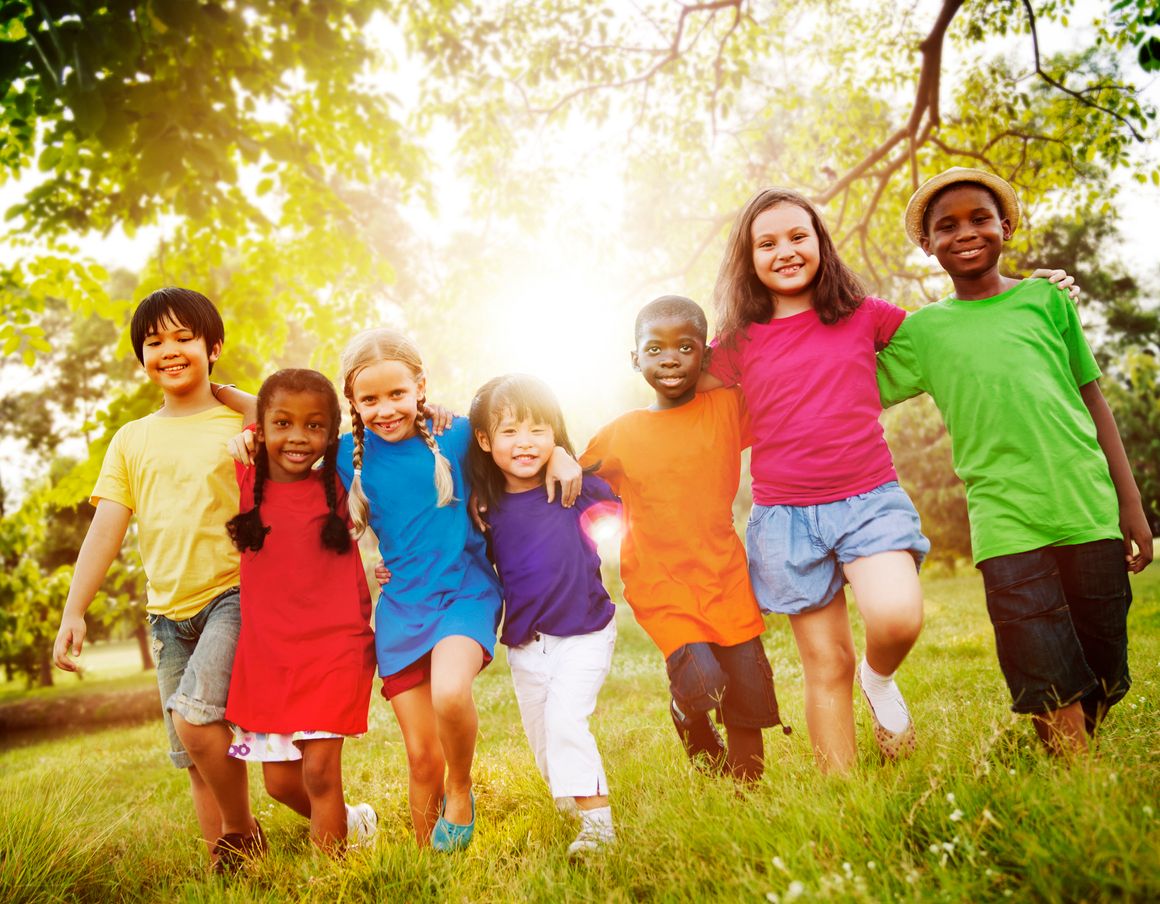 Many families are currently struggling with a lack of access to cannabis as a medicine for their children....