THC may have the power to prevent colon cancer

Cannabis has long been known to help people who are diagnosed with cancer deal with the ill effects of both the disease and its treatments. But whether or not it could be used as a preventative or treatment for any kind of cancer is still a highly debated topic. We've received personal accounts like that of Rick Simpson, who claims to have cured his cancer completely, but many others have tried the same treatment with very little luck.

We have always suspected that cannabis might be of use for more than just treating the symptoms of chemotherapy or pain from cancer. However, without clinical evidence to refer to, and things like recommended dosing based on proven results, it is still an experimental treatment that we don’t fully understand. Our search for answers hasn’t told us everything yet, but one team of researchers are saying that their preliminary results show that THC might be able to prevent cancer of the colon.

The study, which was published in the journal Science aimed to determine whether or not THC could work as an anti-inflammatory for patients who are diagnosed with inflammatory bowel disease (IBD), a condition that wreaks havoc on the body's intestinal tract by causing swelling, inflammation, and pain. Both Chron’s disease and ulcerative colitis fall under the umbrella of IBD, and patients with these conditions have a higher risk of developing colon cancer.

To determine the effectiveness of THC for sufferers of IBD, researchers used mice with colitis induced colon cancer. The animals were divided into two groups, with one given a daily dose of THC and the other given a placebo alternative. At the end of the study, all of the mouse subjects were assessed for the presence of tumors and inflammation, the results are astonishing.

Once the study concluded, researchers discovered that all of the mice that were given a daily dose of THC showed no signs of tumors and far less inflammation than their counterparts. These results seem to imply that humans with IBD could likely benefit from THC and that the significant reduction in inflammation is a good indication of its ability to prevent cancer of this type altogether. That is incredible news, even if it’s only the beginning of something greater.

THC is the psychoactive cannabis element that gets us high, so you might be wondering how it could be shrinking cancer at the same time, but the answer is rather simple. The cannabinoid THC binds to the CB2 receptors that are located throughout the endocannabinoid system, and when they attach, they trigger an enhanced immune response that helps to efficiently reduce swelling and inflammation. Since we believe that inflammation is a direct cause of colon cancer, this treatment could, in theory, prevent cancer.

It is important to note that much more research will be needed before we can fully understand and unlock the potential of cannabis to eliminate colon cancer and that so far, researchers are only speculating that it may prevent cancer, not treat an already active diagnosis. However, thanks to this research, the future is looking a little bit brighter for sufferers of IBS, who may have the relief that they need sooner than they think. 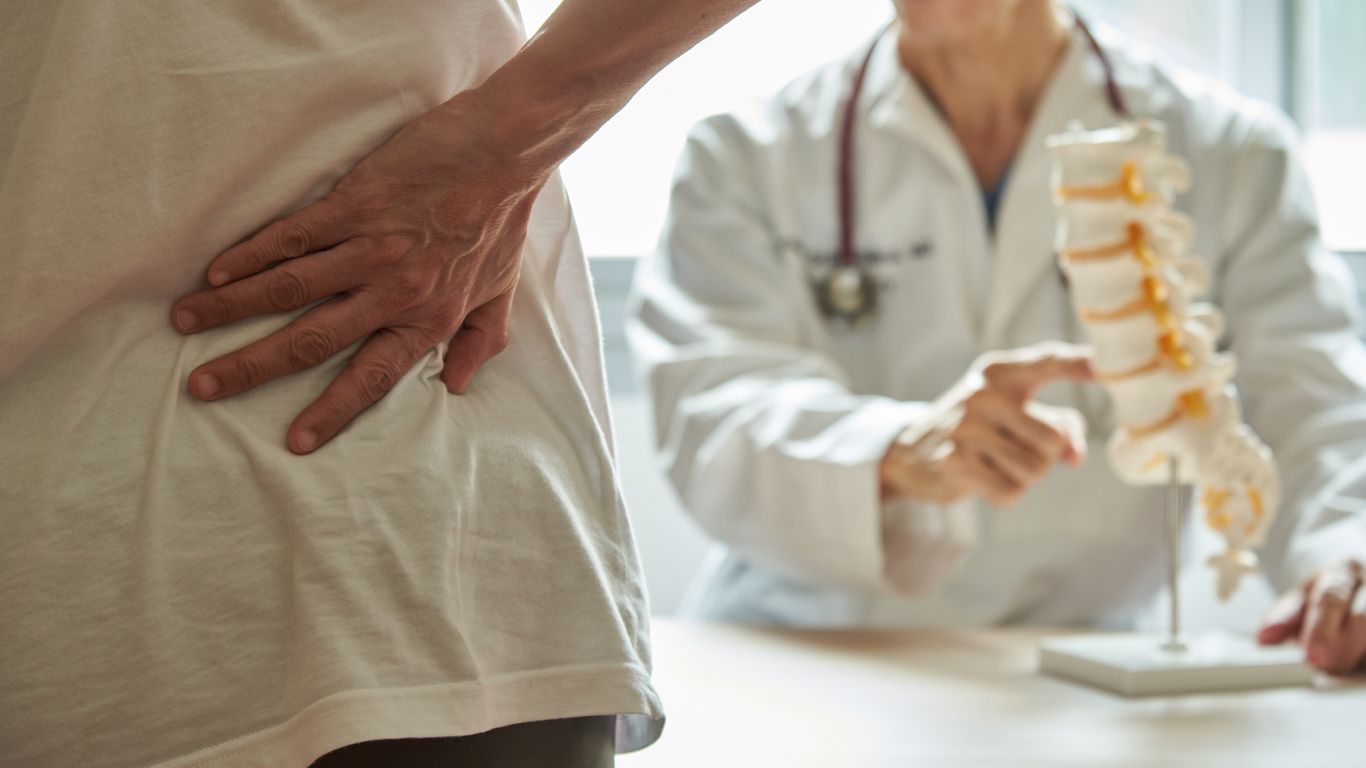 Cannabis plays a significant role in how we treat both chronic and nerve pain today. However, it might not be without drawbacks and notable adverse effects....