Cannabis plays a significant role in how we treat both chronic and nerve pain today. However, it might not be without drawbacks and notable adverse effects. The thing is we haven't fully understood the side effects of smoking weed due to a lack of research, but doctors are now sounding the alarm over the latest study to delve into how cannabis impacts pain.

It is not uncommon for patients to keep their cannabis use hidden from their doctor, but it turns out that this decision isn’t a good thing. Especially, if the individual in question might be facing surgery. This is something that experts have theorized for quite some time, but we now know that patients who report using cannabis before surgery require an average of 37.4 ml of anesthetic, which is almost 13 ml more than non-users.

This discovery was published just last year in the Journal of the American Osteopath Association, where researchers noted that more anesthetic was provided for cannabis consumers due to observations made that included things like high blood pressure, involuntary body movements, and an increased rate of breathing. The same study revealed that opioids have a similar effect. Patients with a high tolerance to either cannabis or opioids seem to experience exaggerated pain responses, which triggers a need for more medication both during and after surgery.

Out of 118 patients studied, 25.4% reported using cannabis at some point. Unfortunately, the researchers didn’t delve into more specific information, such as the last time they used it, how much they took, or how often they had cannabis products. However, despite any lack of consistency, all cannabis users reported feeling more pain after knee surgery. Most reported an average of 6 on a scale from 1-10 for pain, whereas non-users rated their pain at an average of 4.8.

All participants that used cannabis felt more pain after the surgery was complete, and as a result, they needed more opioids to get through the healing process. We aren’t talking about a minor difference either, with an average of 58% more opioids for cannabis consumers. Sadly, those researchers did not report on other impacts; such as the average time needed to heal. But after all of this, one thing is clear, that cannabis does have an impact on how a person perceives pain.

One glaring flaw to this study is the fact that no one considered the influence of the patients who want to smoke without being able to. In most scenarios, knee surgery leaves the individual stuck in a hospital bed for a few days minimum before movement is really encouraged. If these people who used more opioids were smokers of either cannabis or tobacco, part of the pain they were reporting might have been the result of going without their typical therapeutic form of relief.

So, while cannabis users, in general, might need more anesthetic to undergo major surgery, it still isn’t clear how much of an impact tolerance has on perceived levels of pain. 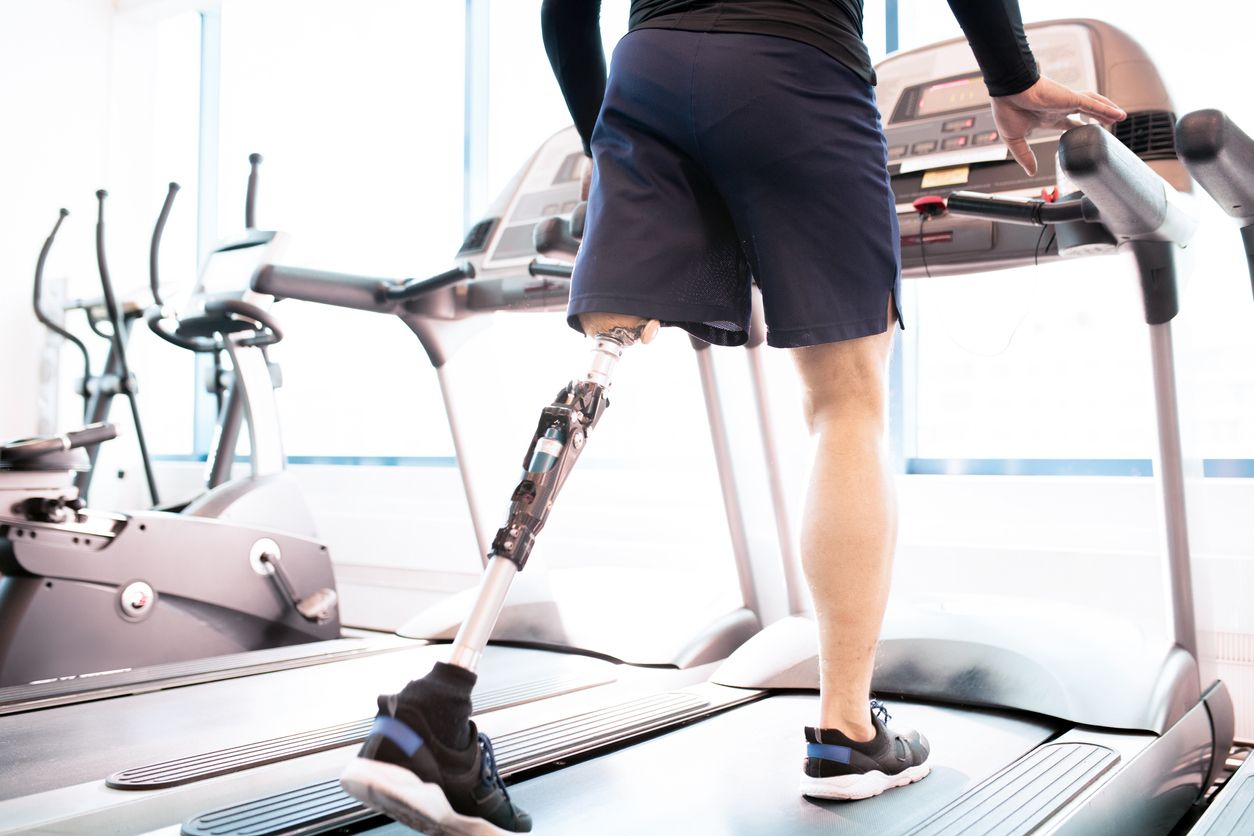 The most significant reduction of stress and increased focus was well noted when Sativa's were introduced into the health regime....