With so many people around the world now using cannabis, researchers are racing to figure out whether or not there’s anything for consumers to worry about. So far, the evidence seems to look quite positive in terms of the visibly few long-term adverse effects that are associated with cannabis use, but most are still smoking it, and that’s got some experts concerned about the potential for hardening of the arteries, a health condition that isn’t always noticeable.

What does hardening of the arteries mean?

Subclinical atherosclerosis or hardening of the arteries can increase the chances of a person experiencing a heart attack or stroke. Atherosclerosis is a term used to describe the buildup of fats, cholesterol, and other things along the walls of the arteries. While attacking, these thick linings sit silently as they do not impact the person until they break off, causing clogged arteries and a variety of other problems that can be brought on by this sudden blockage, like a blood clot.

Hardening of the arteries is generally a good indicator of poor future heart health, which is why researchers are looking at cannabis use and its potential to cause this medical problem. One study conducted by Harvard Heart Letter indicated that this was a possibility, based on the results, which showed that cannabis consumers were several times more likely to suffer from a heart attack in the first few hours after smoking it.

The latest research on cannabis use and heart health came from the University of Bern in Switzerland, and the results were published in the American Journal of Medicine. While, as expected, tobacco smokers were far more likely to endure clogged arteries, experts were unable to make that same determination with cannabis smokers. This study only adds to the increasing evidence that disproves what we thought could be long term effects of cannabis use. It also solidifies what we have long known about tobacco, which is that it is one of the biggest contributors to poor heart health.

Does this mean that cannabis use comes with no adverse effects?

Most studies to date point towards cannabis as the much safer alternative to tobacco and drinking, but that doesn’t mean there are no risks at all for consumers. Due to limited research, we really have no idea what the long-term effects could be, and until we know for certain, it would be naive to assume that cannabis use doesn’t come with possible dangers. However, studies like these bring us one step closer to answering that long-anticipated question.

The need for further research

The results here offer great news for cannabis consumers so far, but we still have a long way to go before we can rest completely easy, knowing with 100% confidence all of both the risks and benefits of cannabis use. In the meantime, if you’re concerned, then you can always reach for topical or oral products that aren’t going to be inhaled into the lungs. They might add a few extra calories to your diet, but the shift is worth it, as it reduces the likelihood of experiencing poor lung or heart health. 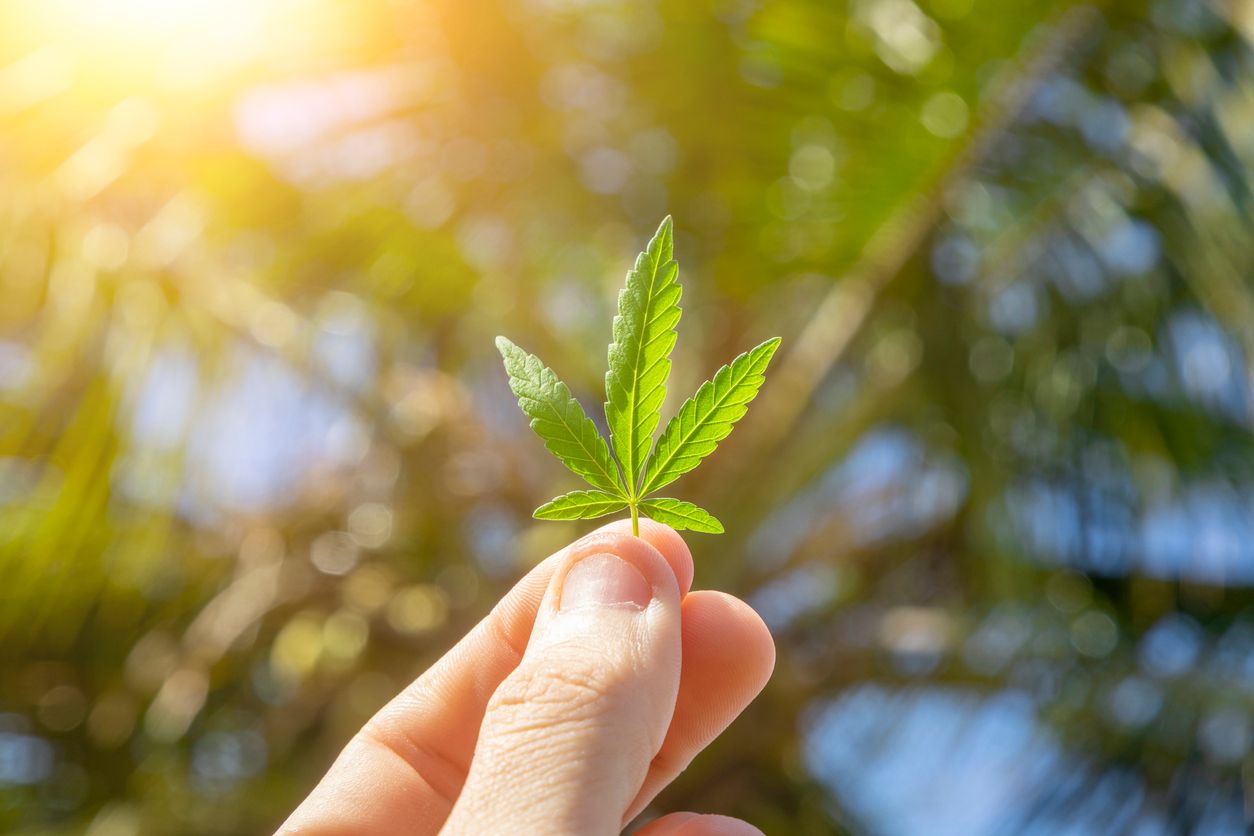 According to one survey, the number one choice for 20 percent of people living with cancer is marijuana....