Chronic kidney disease has caused more deaths than prostate cancer or breast cancer. Thirty-seven million people in the United States or 15 percent, which equals 1 in 7 adults, have this sometimes deadly disease. Approximately 90 percent of those living with chronic kidney disease have no knowledge of the debilitating health concern.

Who is doing these clinical trials?

MediPharm Labs was founded in 2015 and specializes in the manufacturing and development of pharmaceutical-quality and pure marijuana concentrates by utilizing a Good Manufacturing Practices certified facility. The facility has ISO standard built clean rooms, and the company has invested in an expertly driven team, downstream purification methodologies, and state of the art technology. The facility's five primary extraction lines deliver a precisely dosed marijuana product that is pure and reliable.

The Canadian based MediPharm Labs is undertaking a clinical trial to analyze and research how effective a marijuana-derived medical product can be in treating chronic kidney disease or end-stage renal disease. The company has signed an agreement with OTT Healthcare, a Canadian company, for a master clinical-studies agreement.

OTT and MediPharm will select, evaluate, study drugs, and select each principal investigator physician with proven leadership in the nephrology field. Pat McCutcheon, CEO of MediPharm Labs, states that renal disease is the sixth fastest-growing cause of death globally. Those that live with this disease suffer from severe skin itch (pruritus), pain fatigue, depression, and impaired sleep. He believes that it is time that medical marijuana is researched for potential benefits while treating the effects of this devastating disease.

Who is more likely to live with chronic kidney disease?

CKD is more common in women than in men. Worldwide there are approximately 1 in 10 people who have kidney disease. Those who are living with CKD are up to 20 times more likely to die. Death is usually from cardiovascular disease and usually occurs before they reach end-stage kidney disease.

Clinical trials will help to evaluate the effectiveness of MediPharm Labs propriety GMP marijuana-derived medical products and formulations. Patients who have CKD have various symptoms, and their life expectancy is limited. Cannabis was once used as a popular medicine in China in 1900 BC, and Egyptians have used it for treating inflammation enema and glaucoma. In 1000BC, the people of India began using cannabis as an anesthetic by mixing it with milk, so the medicinal benefits are widely documented.

Her views look at a paradigm shift, and she states that marijuana is not going away. Improving the lives of those living with poor kidney function could be as simple as utilizing the most often used federally illicit drug in the United States: a natural plant medicine known as cannabis. Canada, unlike its southern neighbour, the U.S., is active in the conducting of clinical trials that focus on treatment for kidney disease or end-stage renal function.

Until the United States changes federal policy surrounding cannabis and removes marijuana from the Schedule1 substance list, federally funded cannabis trials for kidney disease will be limited. It is hoped that the data produced from the trials conducted by MediPharm will help double-blind clinical trials that will assist us in establishing cannabis product efficacy and safety. 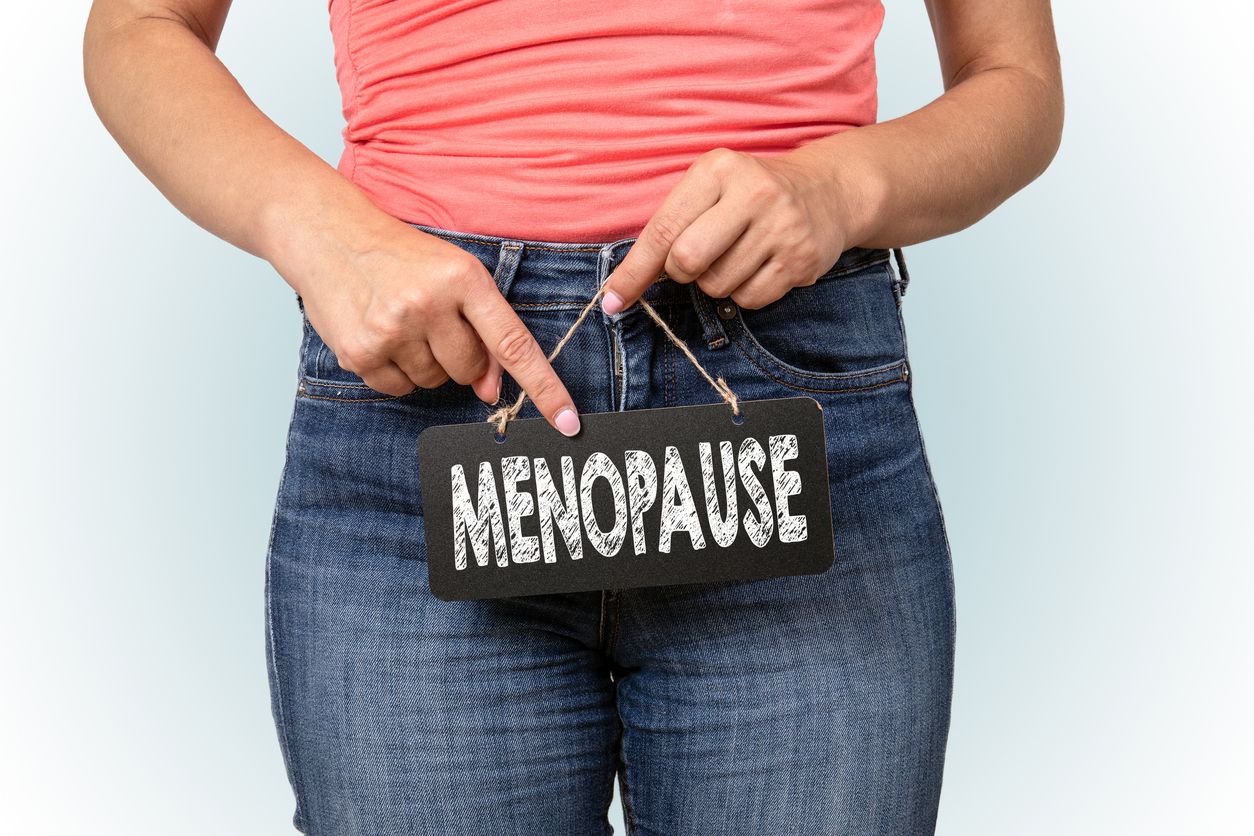 A staggering 27% claimed to use cannabis to manage menopause symptoms....