Women are quickly finding their place within the cannabis space, and that is especially true when it comes to medicinal use, but measuring just how many use it, is a tricky feat. To figure it out, one team of investigators with an affiliation with the North American Menopause Society looked closely at data that included personal reports of cannabis use from female veterans.

The study gauged the responses of 232 female veterans with an average age of 56 years, and a staggering 27% claimed to use cannabis to manage menopause symptoms. That means nearly 3 in every 10 veteran women have used cannabis products at some point to manage the discomforts and side effects of menopause. The research did not specify how many were currently taking it, only those who had utilized its benefits over the last year.

The research also revealed that at least 10% of those who hadn’t tried it would be open to the idea of using cannabis for menopause at some point in the future and that only 19% of female veterans reported using traditional methods of treatment instead. This means that right now, more of the respondents were using cannabis than those on more common pharmaceuticals, showing a broad acceptance of the plant and its potential benefits.

Experts around the world agree that it is not uncommon to find cannabis use among midlife women in general and it is clear that there is a significant demand for a better understanding of natural products like cannabis. As far as prevalence is concerned, it is no longer a matter of if, but when more women will begin to demand cannabis as a treatment alternative for more traditional medicines.

Unfortunately, most doctors are still ill-informed, biased, or nervous about the prospect of prescribing a cannabis-based medicine without any prior knowledge or proof of its effectiveness, which leaves most women in this position to figure it all out on their own. This treatment needs to be streamlined and heavily researched so that we can truly harness the potential benefits of cannabis for menopause.

How it can help

Symptoms of this condition differ greatly from one woman to the next, but the benefits of cannabis for menopause are widely proven for people who suffer from similar problems due to other reasons. Cannabis can be effective for treating various menopause symptoms, including:

If you or someone that you know struggles with this common condition, then you might be wondering which parts of the cannabis plant work the best. After all, there are over 100 cannabinoids and over 3,000 different strains to choose from, but unfortunately, there is no one size fits all approach, which means that finding a successful treatment could be a matter of time and experimentation.

Some find great comfort in smoking cannabis with high doses of THC, and others manage to reduce menopause symptoms with the assistance of CBD alone which comes with none of the psychoactive effects that cannabis is known for. Many do the best after finding a perfect combination of both cannabinoids in various cannabis products like: 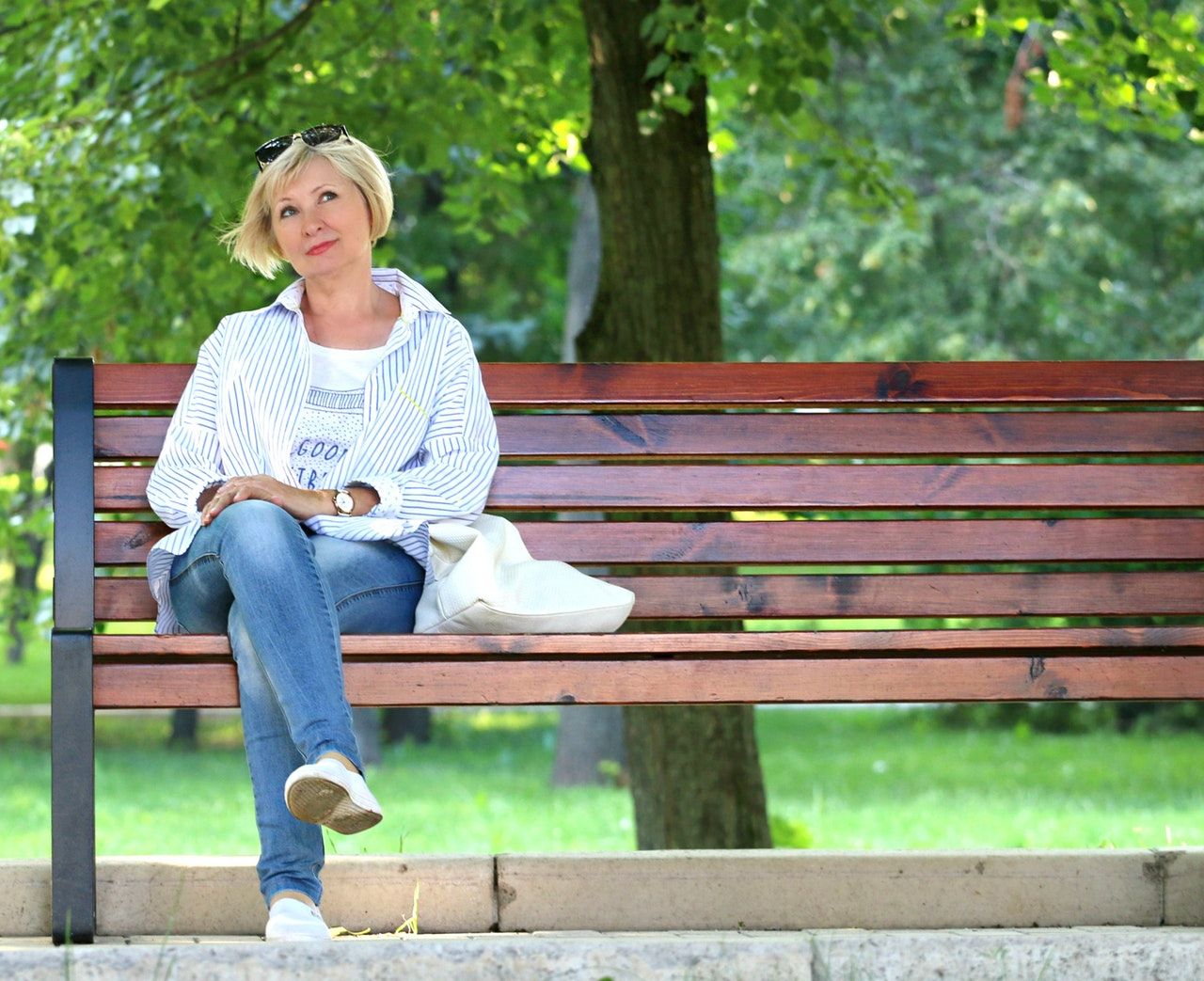 Weed strains for PMS and menopause

When a woman's estrogen levels are high, her mood is all over the place, and if she tells you “it’s my hormones” try passing her a joint, she may thank you...