April 1 the new Israeli laws that pertain to the marijuana plant and its buds changed. They now state that the possession of home-grown cannabis will no longer be punishable by law and that any recreational cannabis user who is caught with small amounts of marijuana products will face fines rather than criminal proceedings.

At a recent CannaTech conference in Tel Aviv coincidentally on the same day as the change in the law, former prime minister Ehud Barak spoke. He talked about the benefits of medical cannabis, and quipped that Israel would be updating their motto to becoming "the land of milk, honey,  and cannabis." Interestingly there also appears to be a conflict of interest as Barak is the current chairman of Israeli medical cannabis company.

The southern city of Beersheba Israel opened its first coffee shop in September 2019, for medical marijuana users to have a place to take their medicine, safely and comfortably. This action gave Israel, the first Middle Eastern state to have a specialized cannabis-consumption business status. Israel legalized the use of medical marijuana in 1973 when accompanied by a physician’s script. However, the legal industry did not become formally shaped until the early 1900’s and has carried the most lenient marijuana laws in the Middle East ever since. 2018 saw a bill decriminalizing the personal use of cannabis by a 41-1 majority.

The café,  founded by Legalization Now, has designated a private area where a licensed medical marijuana user may feel free and comfortable to consume their legal medicine. They will be in a café type establishment with other medical cannabis users. For the medical marijuana user, the cafe will provide a place to be sociable, and enjoy a meal with others, while safely using their cannabis medication, and all this will fall well within the current bounds of the law. The café states they will not be selling cannabis products. They will, however, provide their consumers with smoking devices. One of the founders of this café is fighting for legislation to allow more cafes to do the same.

Amit Moreno says the group Legalization Now, will hold open educational meetings for the public to understand that marijuana is a medicine. He aims to have the stigma around the cannabis plant removed and reveal the bountiful medical attributes from the plant to all. The project that Moreno has undertaken is public and has no budget to work with, so the group is appealing to anyone who can assist, as he truly believes that this is the path to Legalization

So, is it any wonder that Beer Sheva Israel would have a café for the legal consumption of medical cannabis? 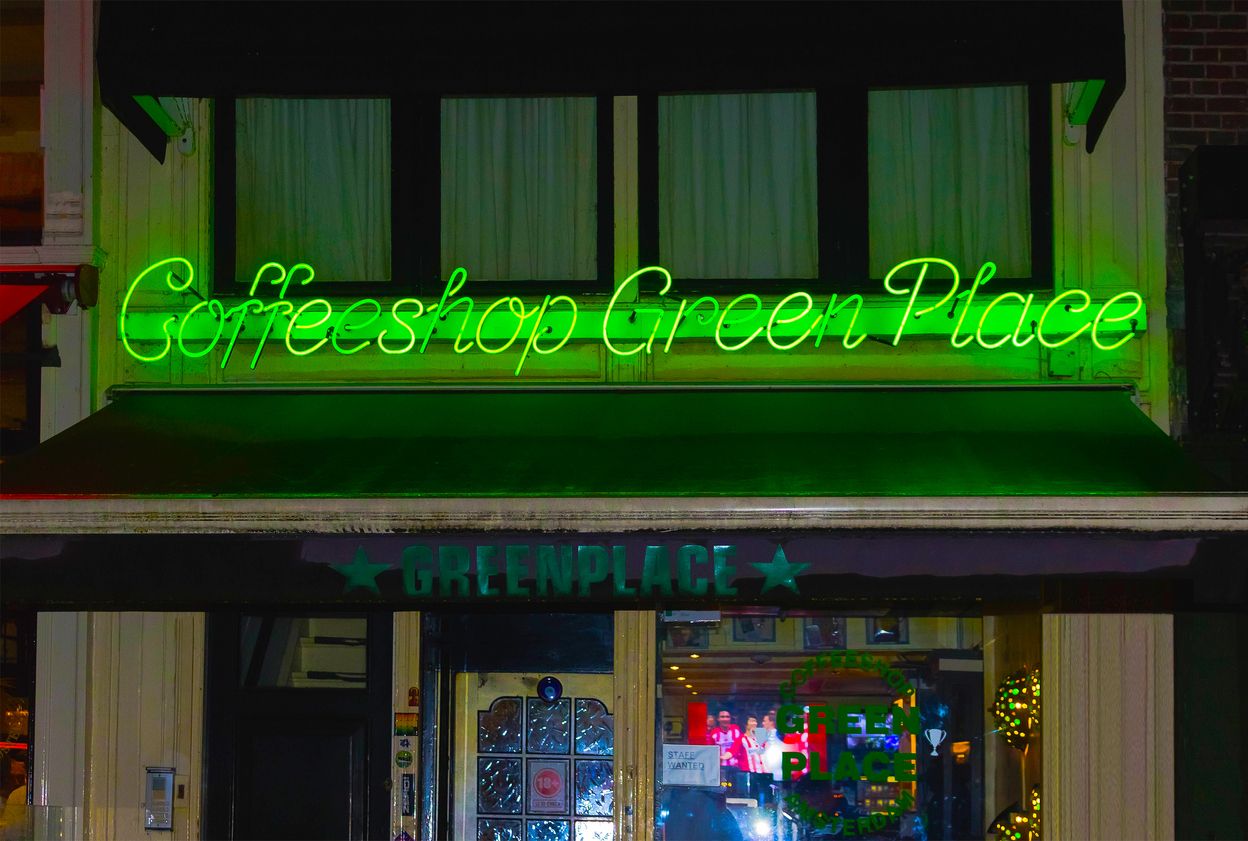 Cannabis cafes are places, more like business shops where people go to smoke vape and even eat cannabis edibles....