Is THC or CBD more effective as a sleep aid?

Just about everyone finds themselves in the position at some point in time where sleep seems nearly impossible to obtain, and even rest is challenging. Whether you are experiencing high levels of stress or being kept up by aches and pains, there comes the point where relief is necessary, or the entire body will suffer. The old saying “get your beauty sleep” is real, as a certain amount of rest is essential for the body to rejuvenate and heal itself. Without a fair amount of shut eye, it won’t take long before you begin to feel your energy levels drop, and motivation disappear entirely. Sleep is an essential part of our lives, and so it is vital to understand which cannabinoids might affect it, and in what way.

The effects of marijuana have long been known to have the ability to put you into a deep slumber, but now that there are so many new and exciting THC and CBD oil products on the market, it can seem like a difficult decision to choose which one to invest in. This is especially true for those that are stuck on a strict budget, that doesn’t allow for experimenting with more than one. Which one is right for you will depend on the symptoms or condition that you want to treat, as neither cannabinoid is a cure all for everything? Here, we will touch on the difference between each one, how they might affect you, and which one is scientifically proven to provide you with a better quality of sleep.

There are over 400 different elements that are produced by the cannabis plant, but only two receive much for public recognition. THC and CBD are referred to as the primary “active” cannabinoids, as they have the most effects that we can measure so far. Though these elements are often believed to be derived from cannabis, CBD oil is typically extracted from industrials strains of hemp instead.

THC is a chemical compound that is found in the highest concentrations in cannabis plants. The effects of marijuana that has been activated are psychoactive, euphoric, and relaxing. The precise sensations that you can expect from any THC oil will depend on the strain that it is taken from, but in general, a full body sensation can be felt almost immediately after the ingestion of this cannabinoid. THC products are often used to relax, sedate, or self-medicate symptoms like pain, anxiety, depression, lack of appetite, and more.

The effects of CBD aren’t nearly as noticeable as those from its counterpart, and they are very rarely felt in any similar fashion. CBD is typically taken to aid in reducing inflammation, improve mood, boost energy, and to control the symptoms of many different neurological disorders. CBD oil will not get you high, but it can help to reduce anxiety and ultimately relax you.

The effects of THC on sleep

Most people know about the stereotypical effects of marijuana that include a couch locked feel that hinders your motivation, and often results in an idle time to follow, which probably consists of a bunch of napping and munching on snacks. THC does have an intense sedative quality, especially when it is ingested in large amounts, which is why stoners are often difficult to wake. This cannabinoid can relax you enough to drift off into a natural slumber that goes deeper than your average sleep.

The effects of CBD on sleep

Most people assume that CBD oil products are good at calming the nerves, so they should also be perfect to be used as a sleep aid. The truth is that there have been very few studies conducted on the subject, but the few that have shown a high chance of disruption during the deepest level of sleep that is required by our bodies to heal.

Though it might be appealing to try a new product that doesn’t come paired with hindering side effects like a lack of motivation, or larger than life appetite, the truth is in the numbers. The effects of CBD are not generally compatible with nighttime use unless it is being taken as a medical treatment supplement. However, even then, the introduction of even 10mg of CBD to the body can adversely affect the quality of rest that you get. This is why the effects of marijuana are much more suited for the treatment of insomnia. 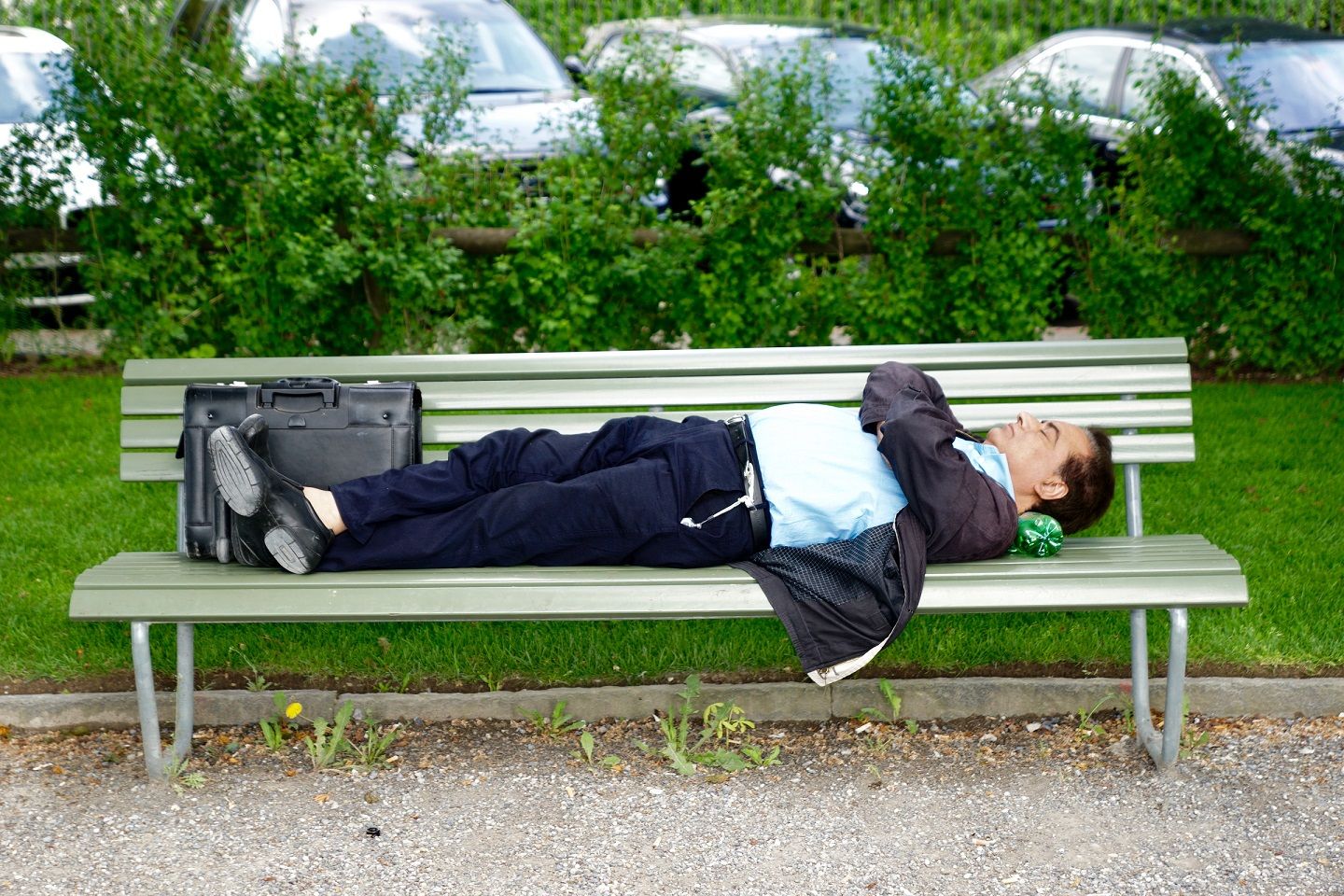 CBD oil is not going to provide a high, that is associated with THC, another cannabinoid in marijuana plants. You can't overdose with CBD either. ...