Is cannabis a realistic alternative to pharmaceuticals for everyone?

There is no doubt that the cannabis plant comes equipped with some spectacular elements that are powerful and useful in medicine, but the parameters in which it is effective are very different for everyone. We might like to believe that a bit of weed could completely replace the expensive and side effect-ridden pharmaceuticals that so many people depend on, but the reality is a bit more complicated than that, and today we’re going to break down what that means for anyone who is hoping for a natural miracle cure.

Some people could benefit greatly from the switch to cannabis from pharmaceuticals that simply treat symptoms rather than specific conditions, as we’re learning that so many of the medicines that we rely on to treat things like acute pain or anxiety impose long term side effects that are costly, and non-existent with cannabis. However, it isn’t so easy as stopping one and picking up another, as there are other potential problems that may arise with cannabis therapy.

Those who could endure irreversible damage

Cannabinoids work incredibly well to stimulate the body in ways that can be great for your health, but unfortunately, their presence can inhibit the effectiveness of prescription medications. So far, we know that cannabis use does not bode well for some people who rely on certain heart or blood medications to maintain a stable level of health, as the cannabinoids render some medicines ineffective, and we also know that the benefits of cannabis can’t quite measure up in all situations.

Some medical conditions cause severe pains that must be managed with some of the strongest narcotics that we have on hand, and in those situations, a switch to cannabis alone could be devastating, costing them a significant loss to their quality of life. In other cases, such as a cancer diagnosis, cannabis alone is not enough to cure or even effectively treat it as we understand it right now.

Although we are actively looking for better solutions and hoping for cures to common medical conditions like cancer or Alzheimer's, right now, cannabis could not realistically replace many of the pharmaceuticals that we rely on today and those who require relief from these medicines could suffer from irreparable damage if they were to try to make a sudden switch from prescribed medications to cannabis.

Those who could benefit

It is important to recognize that cannabis is not a suitable solution for all people and medical diagnoses, but there are many who could truly benefit from using it as an alternative to pharmaceuticals. The largest group who could benefit are those who are reliant on milder and yet still addictive pain killers or mood stabilizers, meant to soothe, calm and reduce comfort at a high cost.

We, as a society, are struggling to contain the global epidemic of addiction, much of which begins with a single prescription from a doctor. Quite a few of these harmful drugs, along with many others that are designed to do things like stabilizing appetite, mood, depression, aggression, and more, are detrimental to those who take them long term, be it through physical or mental health, which is why so many people truly could benefit from using cannabis instead.

We sometimes view this idea as an all or nothing option, as if there is no way to choose the benefits of both pharmaceuticals and cannabis, but the truth is that sometimes, cannabis is best used as an aid or tool while a patient undergoes a more traditional therapy. One excellent example of this is found with cancer patients, as they cannot treat their disease with the plant, but it can help to reduce the side effect of both the illness and the medicine used to combat it.

To be clear, we are not discounting some of the most incredible leaps and bounds that have been made with cannabis research, much of which does show that it may have the potential to entirely eliminate many of the diseases and pharmaceuticals that we know so well today, but until we understand how to harness that potential in an effective way, it’s still much safer to follow your doctor's advice, and take up any prescribed treatments with vigor.

All you really have is your health, and it is important to consider all options when it comes to any kind of medical treatment, and if your doctor doesn’t agree with your opinions, then it might be best to seek a more like-minded option because, without the support of a cannabis-friendly physician, it can be difficult if not impossible, to be certain that cannabis treatment is a completely safe or realistic choice.                    In the end, every situation is unique, which is why cannabis isn’t always the solution. 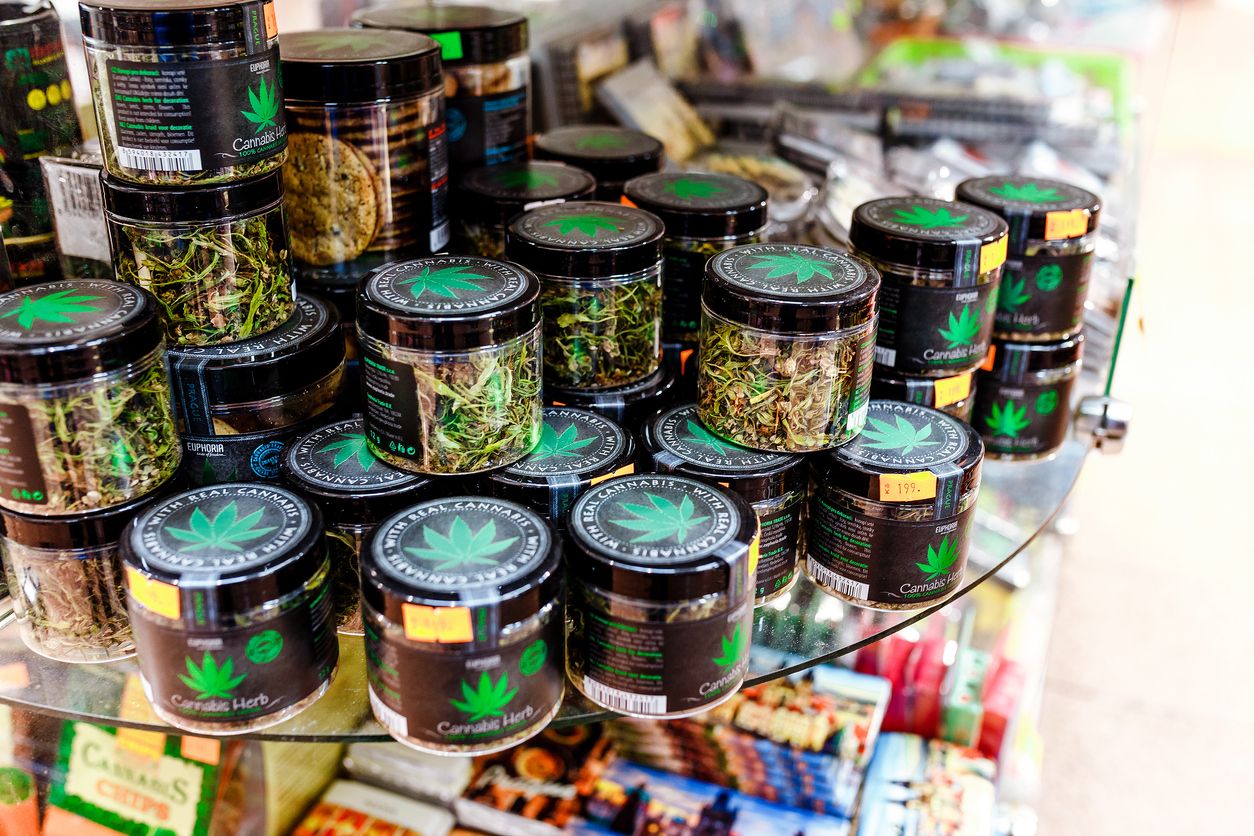 Now that recreational marijuana is so widely available, it isn’t much of a surprise that so many people are starting to partake around the holidays....