How and why Thailand is cooking with cannabis

The cannabis plant is quickly becoming a staple in culinary art throughout Thailand, but it’s not being used to get high.

Cannabis in Thailand isn’t quite what you might think now that it’s been decriminalized. We’ve all seen the headlines highlighting a massive free plant giveaway to citizens, so most of us outside of this beautiful country are under the impression everyone there is suddenly getting high in the streets, despite having some of the harshest penalties against cannabis prior to the change in the law. That would be wonderful, but Thai residents aren’t allowed to light up at all.

Smoking cannabis is still prohibited, and actively infusing food with THC remains an illegal practice for businesses in Thailand. This may be a large part of why the country is seeing a bigger health-focused boom than anywhere else.

When most people think about cooking with cannabis, it’s safe to assume their mind is on edibles, delectable treats and main dishes that are infused with cannabis with the goal of inducing intoxicating effects. Those who’ve tried it know that it delivers a pungent flavour that doesn’t seem to have any other uses beyond a powerful infusion, but that is only because most edibles are made using flower or extracts.

Other parts of the plant have numerous uses in the kitchen, and they don’t all come with such a distinct taste. If you've never seen the appeal of cooking with cannabis for anything other than a buzz then now is the time to look at some of the different ways it's being used in Thailand to create delicious, nutritious, non-psychoactive foods that are drawing in large crowds.

Why would you want to eat cannabis?

Cannabis roots and leaves are staples in Thailand, and it’s not hard to see why once you look at the nutritional value of tossing in some greens. These plant parts contain glutamic acid, an element that mimics the flavour of the ever-so-popular ingredient MSG, which delivers a natural boost to almost any savoury dish.

How it’s used in Thailand

Not long ago cannabis leaves were incorporated in stir-fries and curries as a seasoning, and some say it was used as often as other household staples like basil, oregano, or garlic. Since decriminalization, these plant parts are making their way into all kinds of different food including traditional and international dishes.

The Pizza Company, a Thai pizza chain was one of the first to make it big, selling pizzas with a single cannabis leaf placed on top for visual effect. Other restaurants have taken a different approach by offering desserts, hot drinks, pasta, and almost any other type of food you can imagine with cannabis. In most cases, it’s being used as a flavouring agent, to amp up and enhance the experience.

So if you go to Thailand, know that it’s entirely possible to find cannabis leaves or roots in your salad, noodles, or even ice cream. You won’t be able to enjoy a toke while you’re there, but the rest of the journey may be well worth the sacrifice because you won’t find this many options anywhere else in the world. 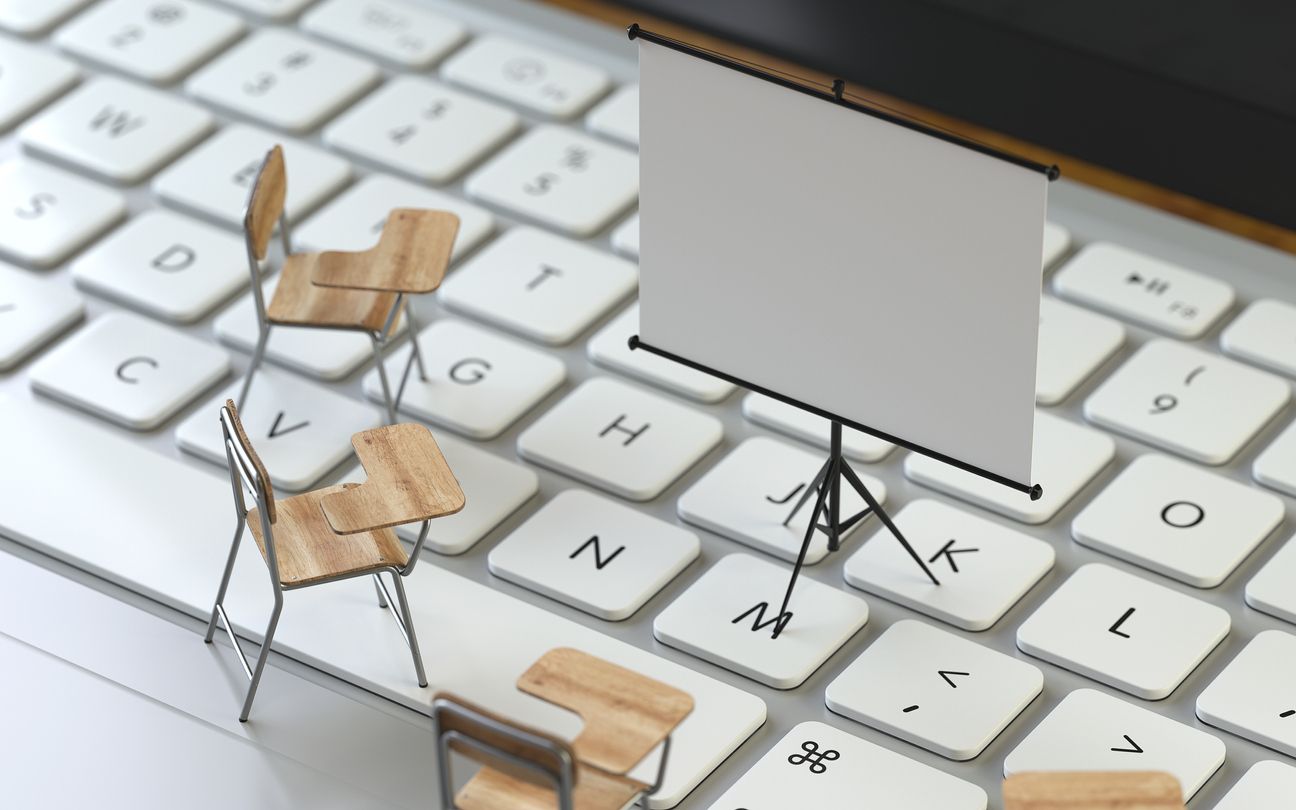 If edibles are your product of choice, then this is the perfect time to sign up for online cannabis cooking courses and events....