Since most of our readers have been around for a while, it's safe to assume that you've probably learned about some of the many adverse side effects that are believed to be caused by underage consumption of cannabis, so when you come across a headline like this, it comes with shock value. After all, how on earth could something that the government and medical professionals have been warning us about possibly be a worthy treatment for some of our most vulnerable individuals?

The reality is that this is a lot more complicated than that because this situation is layered. When any person weighs the risks of cannabis for youth, it is just as important to look at the benefits. One excellent example of this can be found in children with epilepsy. At the very least, many can control or minimize the severity and frequency of their seizures with cannabis oil. This particular situation is a lot like that, where the results when left may be far more dire than swift intervention.

Cannabis and kids a shunned combination

Over these last couple of years, several doctors have spoken up for children they know could benefit from the use of cannabis. Most of these patients seek minuscule amounts that barely amount to anything, and yet the majority of them can't get a prescription even if that's what they need to save their life, due to a consistent lingering of a harsh stigma caused by the war on drugs. Many doctors and parents are firmly against cannabis for teens, despite the fact that it can work as a truly effective harm reduction measure.

How cannabis could work as a harm reduction tool for teens

The western world's overdose crisis has reached epic proportions, especially with the added mental pressure of COVID-19, and our youth are particularly vulnerable. Many teenagers struggle with illicit drug use, and there aren't anywhere near as many resources out there to help them as there are for adults, which places them in a precarious situation. Canadian youth between the ages of 15-24 have continued to be the fastest-growing group hospitalized due to overdose, and that's why some researchers are looking for more effective ways to tackle the epidemic.

Youth aged 29 and under average just under 20% of all overdose deaths in the country. Those who are experiencing compounding issues such as mental health or homelessness struggle the worst, and it places them at a much higher risk of overdose. According to Scarlett Nelson, the co-author of a recent study project with the help of Fast, youth are much less likely to suffer from a fatal overdose if they can access cannabis to manage the adverse effects of coming off of illicit substances.

She does not deny that it isn't a perfect solution, and she says that cannabis alone cannot work to cure this epidemic. Other resources such as support, steady housing, and therapy can also make a massive difference in youth success rates who are trying to quit illicit drugs. However, there is no way to ignore the clear benefits documented in her most recent study, which shows how useful cannabis can be as a harm reduction tool for youth.

No one is suggesting for a single moment that we start rolling out cannabis to every interested underage consumer. Still, for those who may face dire consequences if they don't find a more appropriate solution than what traditional medicine has to offer, it could be the best thing that we've got to save lives. 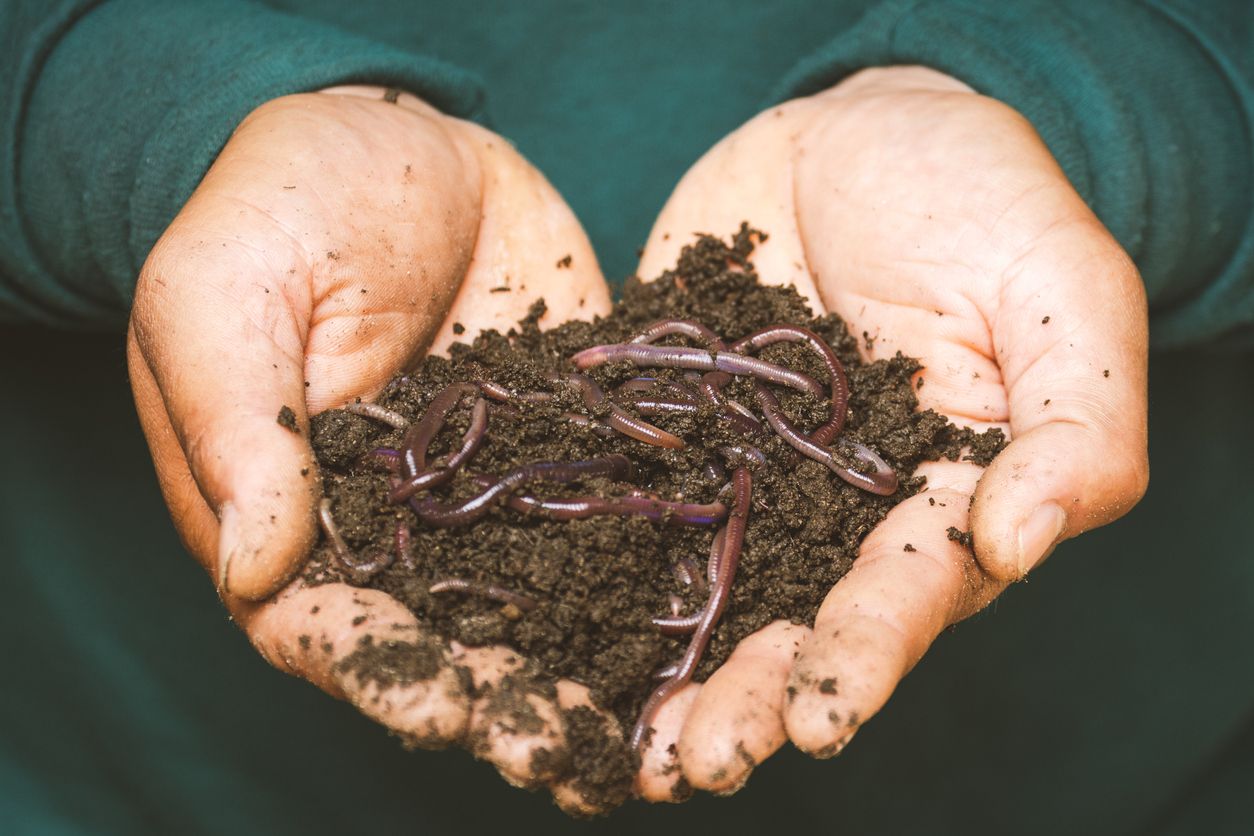 CBD seems to extend the life of worms

Worms provided with CBD oil were able to live an average of nearly 20% longer....