CBD seems to extend the life of worms

Everyone wants to know how to live longer, and some people will spend a fortune in hopes of buying just a bit of extra time, but longevity is something that has continued to elude us. We've managed to improve healthcare and medical science to the point where many are now lucky enough to see well past their 70's, and that's an incredible thing. Still, we don't yet know of a formula that can work independently without other major lifestyle adjustments to improve longevity.

Cannabis itself is highly marketed as a health product that can soothe almost any ailment imaginable. Still, most of what we know about the plant is from decade’s worth of research into the cannabinoid THC. It's an incredibly powerful element that can do all sorts of things, from taking away pain to improving overall mood. Still, thus far, it only seems to improve the quality of life of an individual. Sadly, it's not sufficient enough all by itself to offer longevity.

The need for more research

CBD is a multi-million-dollar industry, but we know very little about this particular cannabinoid due to a lack of research. It's often sold as a cure-all treatment that can help you sleep, feel more motivated, get rid of pain and stiffness, and so much more, but we aren't sure about these claims' accuracy because until recently, our focus was on THC. Further research into the subject will allow us to delve into these possibilities to figure out once and for all the true CBD cannabis or hemp oil benefits.

Human trials can be challenging to get underway, but the researchers at Canopy Growth Corp don't let that stop them from making advances right now. This study on CBD's effects held no particular goal in mind, aside from figuring out the potential toxicity or benefits of cannabidiol, and to do it, they used worms that are called Caenorhabditis elegans. These particular worms work incredibly well for gathering transferrable human data because they share DNA with somewhere around 80% of people.

All of the special precautions were taken to account for possible mistakes, as the study was conducted over several days, with multiple groups of adult C. elegans, using various doses, and a control group to compare against. Researchers found that there were absolutely no indications of toxicity at all, even with more generous doses of CBD oil. They also discovered what appears to be a host of new benefits that we simply haven't seen before.

Data gathered should be valid for both cannabis-based CBD oil and hemp oil, but in this study, researchers wanted to find hemp oil benefits first, and they weren't at all disappointed with the results. Sadly, these worms only have a lifecycle of approximately two or three weeks, so there is no way to determine how different the benefits might be for people. Still, they did find some clear improvements that altogether added up to longevity.

The benefits of hemp oil

According to the study from Canopy Growth Corp experts, the worms who received any dose of CBD were far more active, better eaters, and more capable of surviving through lower temperatures than those in the control group. Sadly, to figure that out, they had to continue to decrease the temperature until all of the elegans in question perished. Still, none of them died from the medication itself, giving it the green light where safety is concerned.

These guys were given massive doses that far exceed any reasonable amount for a human to take, just so that we could be sure of CBD's toxicity. Still, researchers quickly picked up on another vital fact. It's that the worms provided with CBD oil were able to live an average of nearly 20% longer with nothing extra over their counterparts aside from a hearty daily dose of CBD. This is a massive victory where longevity science and cannabis research are concerned. Though the effects might not be so positive for humans, chances are pretty good that they'll be relatively close! 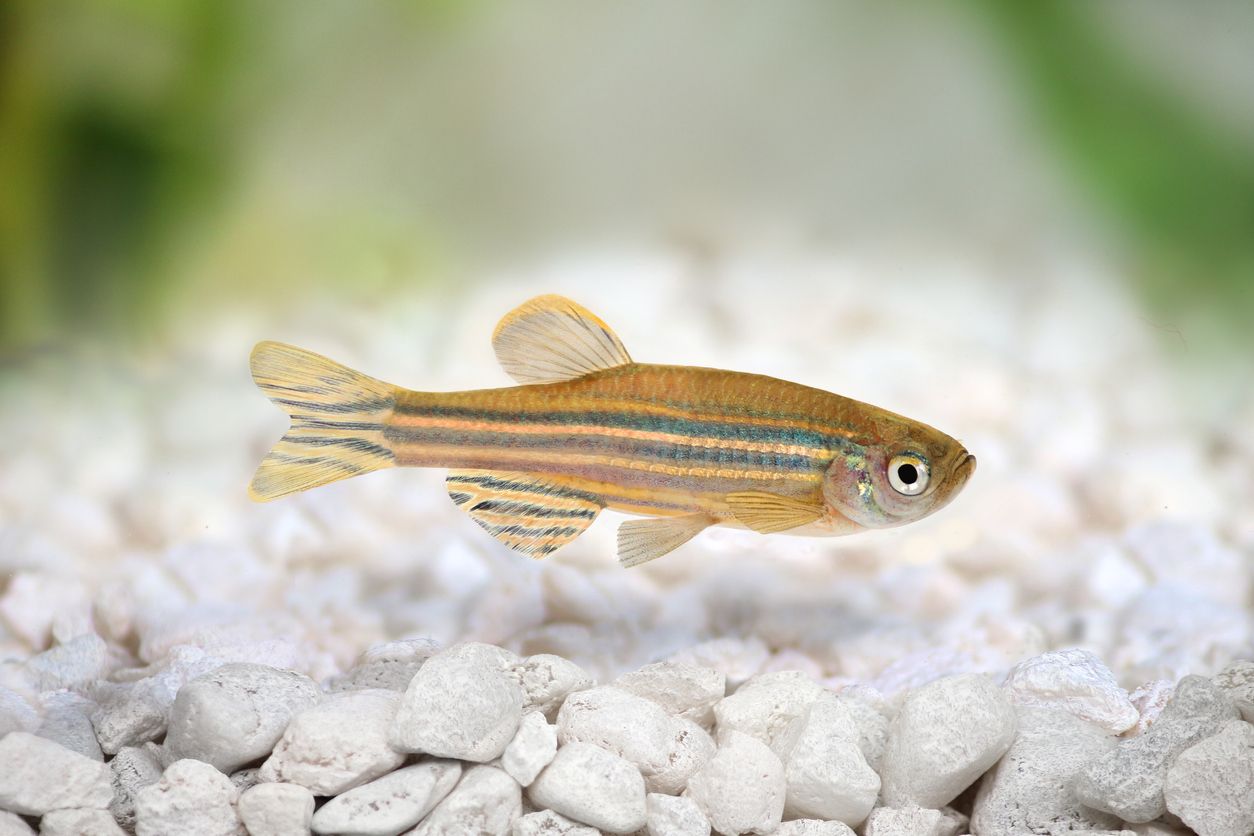 Could fish help us to speed up cannabis research?

Fish may be a far cry from anything human-like, but they do react in the same way as we do to cannabinoids...