An injectable cannabis overdose medicine may be on the way

Cannabis is a relatively safe drug choice, but since legalization has become the norm, health experts are noticing some trends that are a bit worrisome. Things like drivers who are confidently and frequently getting behind the wheel while under the influence of cannabis do cause some concern, but for the most part, those folks manage to stay out of emergency rooms. Whereas a more common problem, overdose situations, typically involving edibles, take up space in already limited hospitals, and unlike impaired driving rates, cannabis overdose ER visits are on the rise.

An increase in cannabis overdose incidents

According to research from the Health Ministry of Canada, since legalizing cannabis plant products, hospitals across the country have seen a steady rise in the number of cannabis overdose emergency room visits, with many of the victims as young as 10 years old. It’s also not just children, and young adults who are experiencing this unfortunate side effect of overconsumption, as many older, more seasoned cannabis consumers are suddenly finding themselves overwhelmed after taking newly legalized edibles, which are known for having a much more intense and long-lasting impact.

What is a cannabis overdose?

Many experts agree that overdose might not be the best term to describe what happens after a person uses too much cannabis because normally, it doesn’t result in a deadly outcome like what you might expect from an overdose on dangerous substances. Instead, cannabis overdose is used to describe what some consumers refer to as “greening out,” which is essentially a long list of overwhelming and uncomfortable sensations that can go on for hours.

Some users get physically ill with nausea and vomiting after a cannabis overdose, while others report things like panic, fear, trouble breathing, or hallucinations. “Too much pot” is something that really has no measurement because each person reacts differently to varying doses of cannabinoids, so technically, an overdose could be caused by as little as 5mg of THC or as much as 1000mg, depending on the individual in question. Unfortunately, that’s a large part of what makes it such a huge problem.

Heading to emerge after consuming too much cannabis is a common reaction, it can be terrifying to experience such intense side effects, but the treatment that most patients get upon arrival isn’t quite what you might think. Quite unlike most overdose treatment plans, our offered relief for anyone who goes to emergency rooms on pot products is generally limited to things like anti-nausea medicine and hydration through IV.

They are offered because they can help a patient to bounce back faster once the effects wear off, but what they don’t do, is give much for immediate relief from the feelings that motivate them to seek treatment in the first place. Victims are left to ride out most of this storm of sensations under the supervision of a healthcare professional because there isn’t much else that conventional medicine can do to speed things up, at least for now.

The way of the future

Between 2011 and 2019, cannabis overdose emergency room visits tripled, triggering a call for a better solution. IRISYS, a San Diego based contract development and manufacturing group, has since been chosen as the recipient for a grant worth $850,000. The money which comes from the US National Center for Advancing Translational Sciences will be put towards the research and development of an injectable form of drinabant.

Drinabant is a drug that is widely believed to hold potential as a treatment for cannabis overdose due to its ability to bind specifically to CB1 receptors. The theory is that it works by replacing the THC or any other synthetic cannabinoid that might be bound to the receptors, thereby reversing the psychoactive effects felt by the patient. Clinical trials after the development of an injectable treatment will continue for at least 3 years, by which time IRISYS hopes to have a stable and reliable medicine.

Is this kind of treatment necessary?

Some people might not see the immediate benefit of putting almost $1 million into treating cannabis consumers who accidentally take too much, but the goal here is to improve the treatment for both patients and healthcare providers. Those who seek relief will be able to find it through their local emergency departments, and doctors who treat victims of a cannabis overdose will eventually have the power to offer a faster, more efficient treatment, which will help to free up hospital beds. While it might not be necessary, it is guaranteed to be a widely utilized and appreciated medicine, and that’s a great thing. 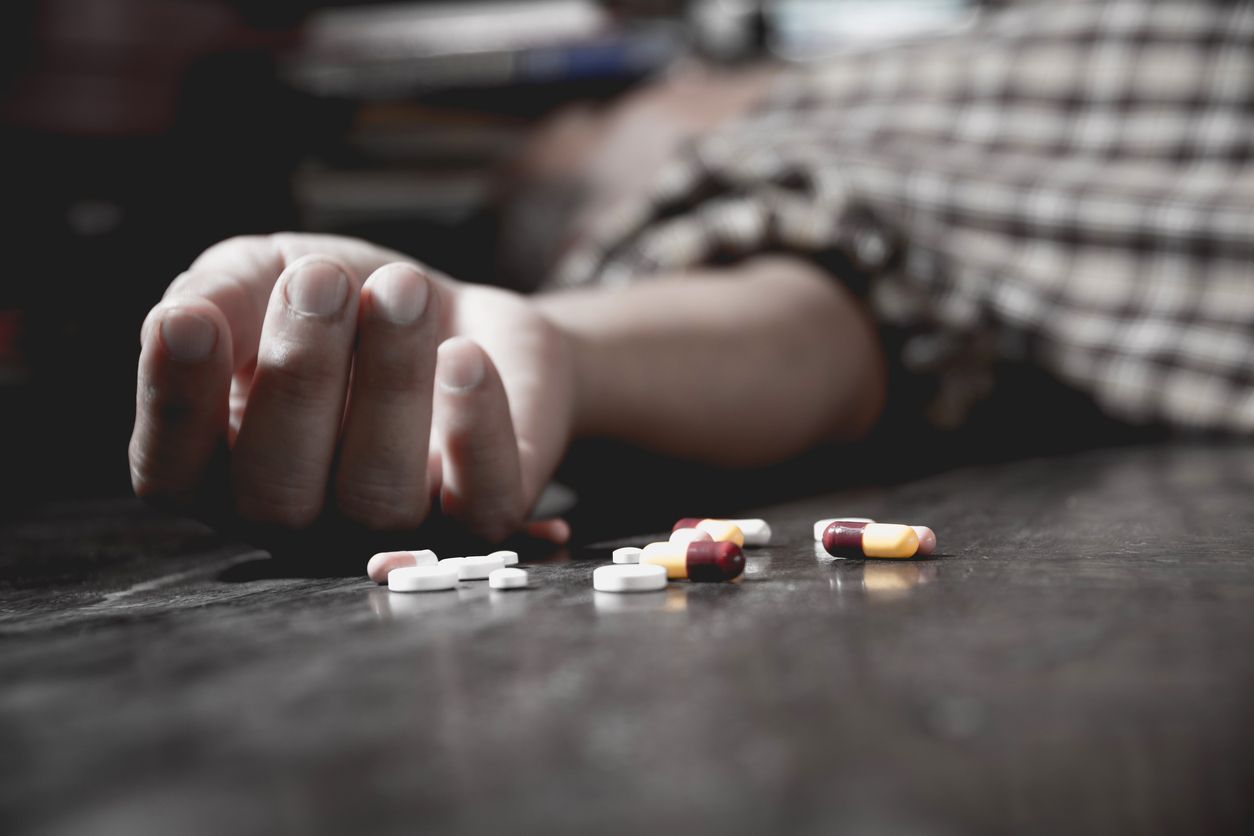 When any person weighs the risks of cannabis for youth, it is just as important to look at the benefits....